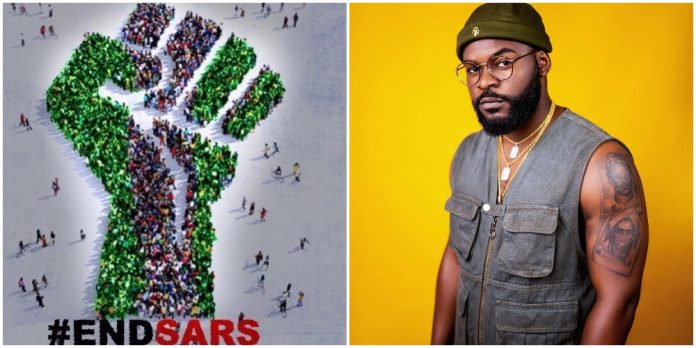 Nigerian singer, songwriter, activist and lawyer, Folarin Falana popularly known as Falz has insisted the planned October 20 Protest at Lekki Tollgate will hold despite the order from Lagos State IGP. 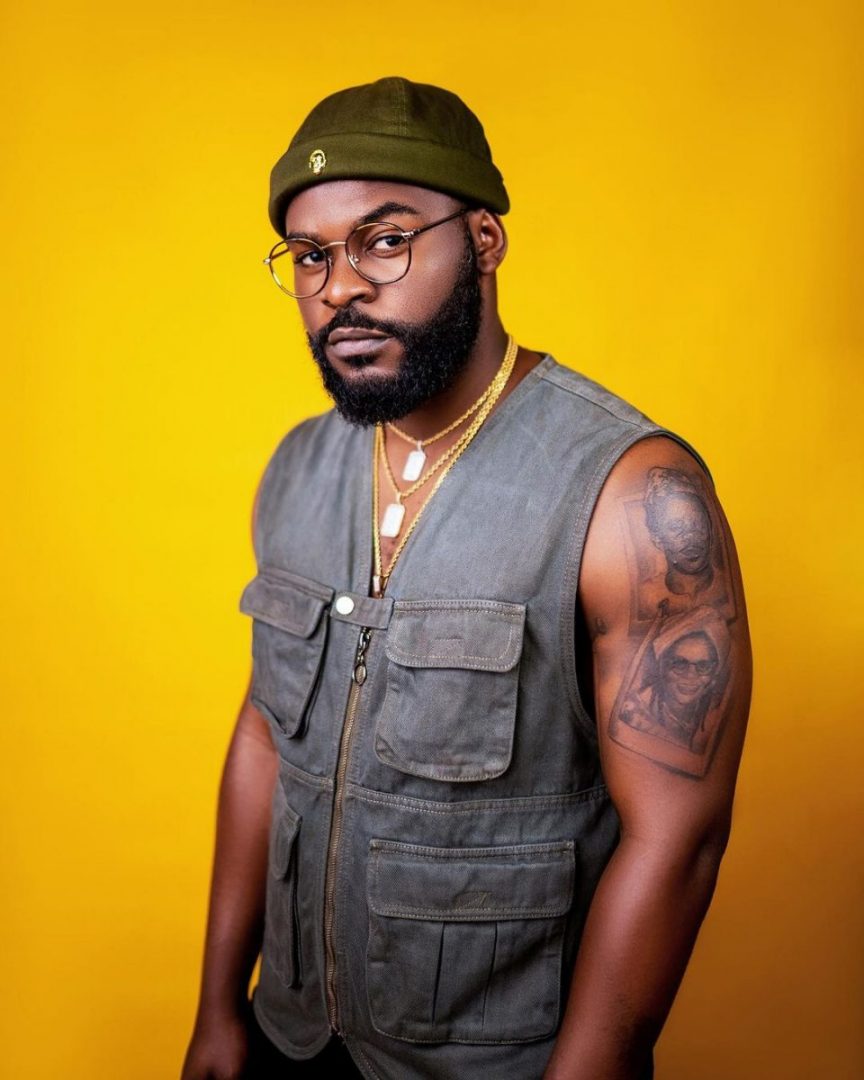 October 20 marks the first year since lives were lost at the Lekki Tollgate and a protest has been organised to remember the sad day, (Read Details Here).

However, Lagos State Police Command reacted to the report by releasing a statement that warn citizens against joining such protests.

In a statement signed by its spokesman, Adekunle Ajisebutu, the command stated that Lagos State and Nigerians cannot afford another #EndSARS protest.

Falz who was one of the big names that participated in the EndSars protest has now insisted that the protest will go as planned.

The talented singer and songwriter made this known during his performance at the 2021 Felabration concert.

Speaking during his energetic performance, Falz stated that despite the high numbers of police force stationed at the Lekki Tollgate ahead of the protest, Nigerians will still protests.

Falz revealed that the commissioner of police statement on the proposed protest will not stop citizens from carrying out their human rights.

See video of Falz speaking about the protest below:

All eyes will be on the talented singer and songwriter as Nigerians will be eager to see him at the protest ground come October 20.