Home Entertainment “Maria should not be blamed” – Actress Nnanji defends BBN star amid... 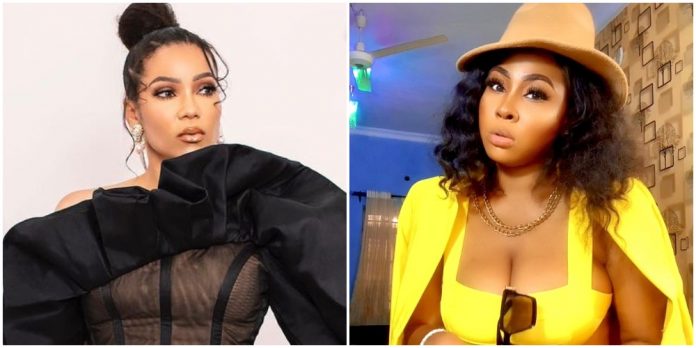 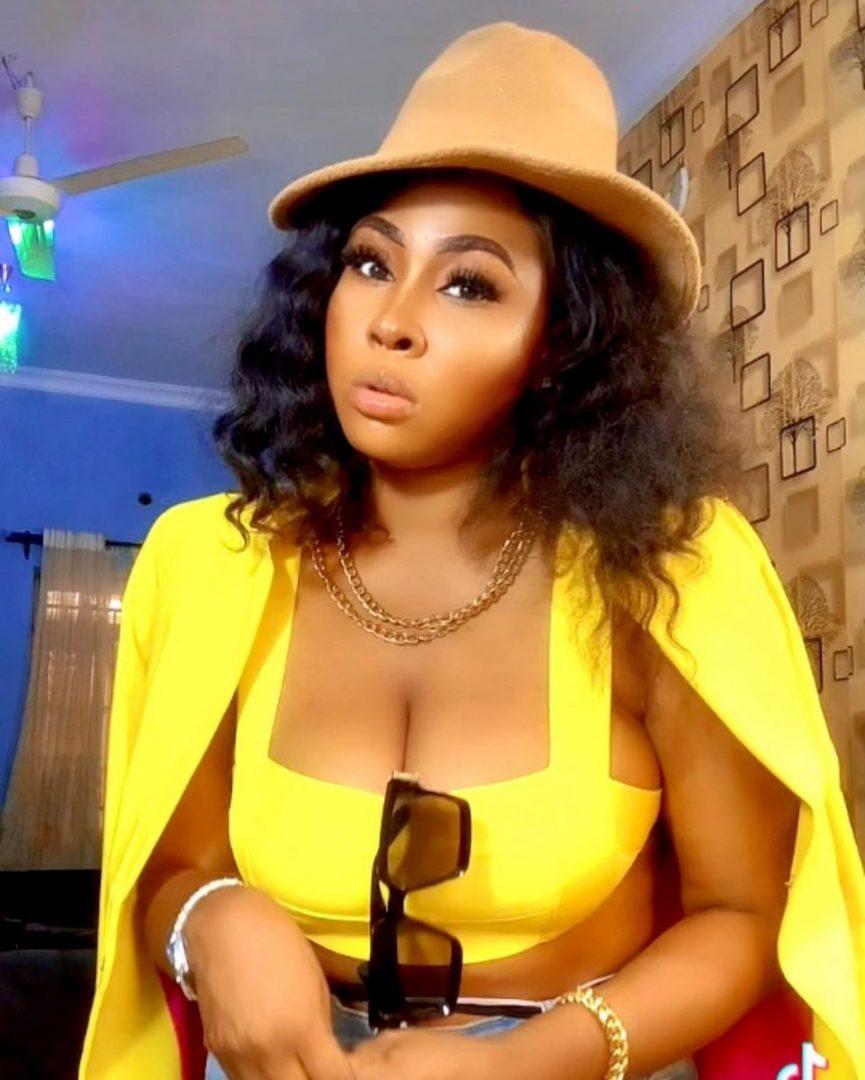 It would be recalled that Maria was one of the housemates that featured at the season six edition of the Big Brother Naija reality show tagged ‘Shine Your Eye’.

However, life after the reality show has begun in a controversial manner for her as she was called out by popular socialite, Cubana Chief Priest.

Cubana Chief Priest took to his official Instagram account to lash out at Maria whom he claimed has snatched his sister’s husband, (Read Details Here).

READ ALSO
Malika Haqq dumps O.T Genesis after he gifted her with a £750,000 watch

With fans reacting to the drama via their respective social media platforms, Nollywood actress, Nnanji Charity has insisted that Maria is not to be blamed.

According to Charity via a post on her Instagram timeline noted that the way people present their wife and family in the front of their side chicks matters.

Nobody should blame Maria.how you present your Wife and family in front of your sidechic matters a lot .if you keep presenting them like gross goat will eat them Up .. 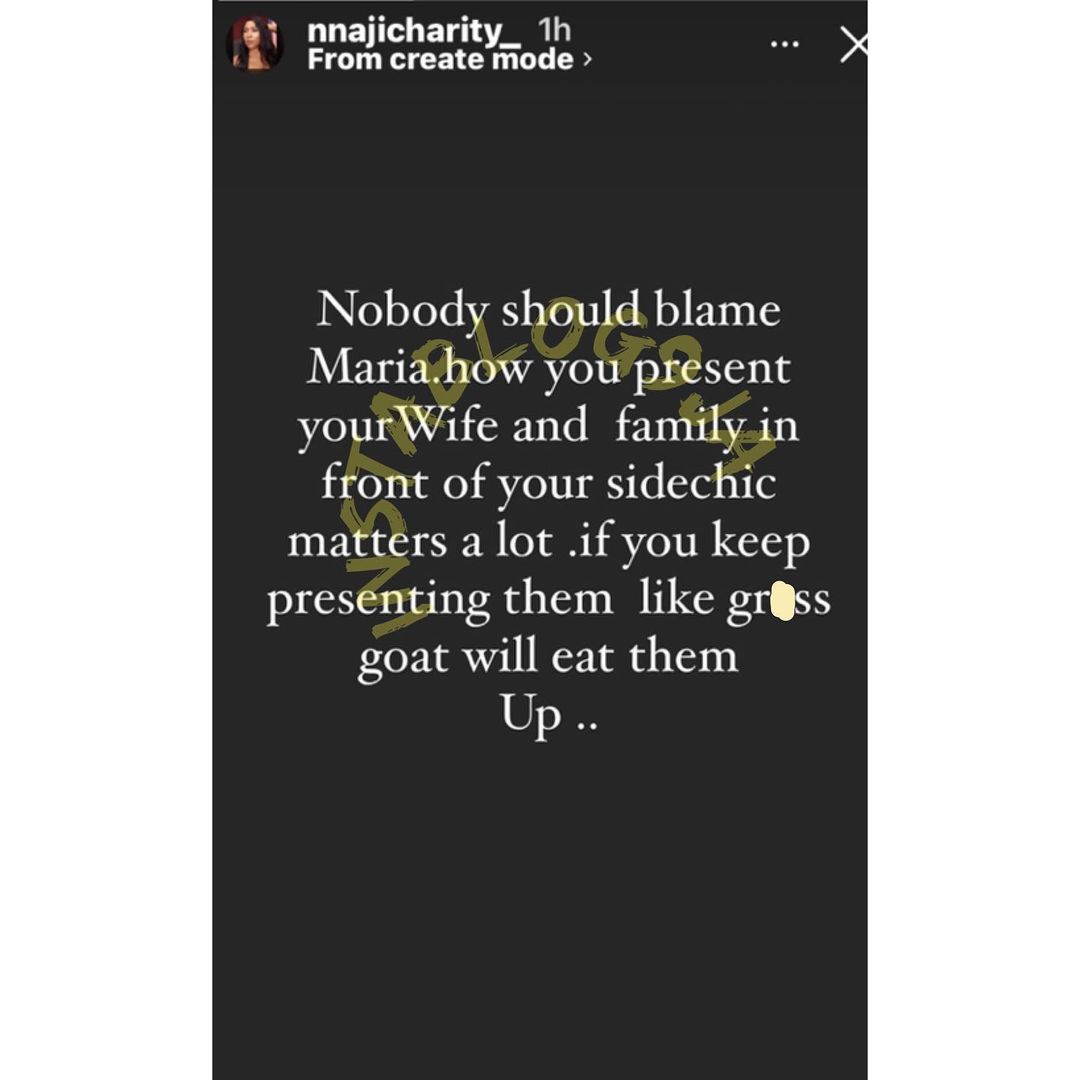 Maria is yet to respond to the allegations levied against her while Angel’s mother has taken to social media to shade her, (Watch Video Here).