Home Entertainment “You’re a rare gem” – BBNaija’s Queen back Tiwa Savage amid her... 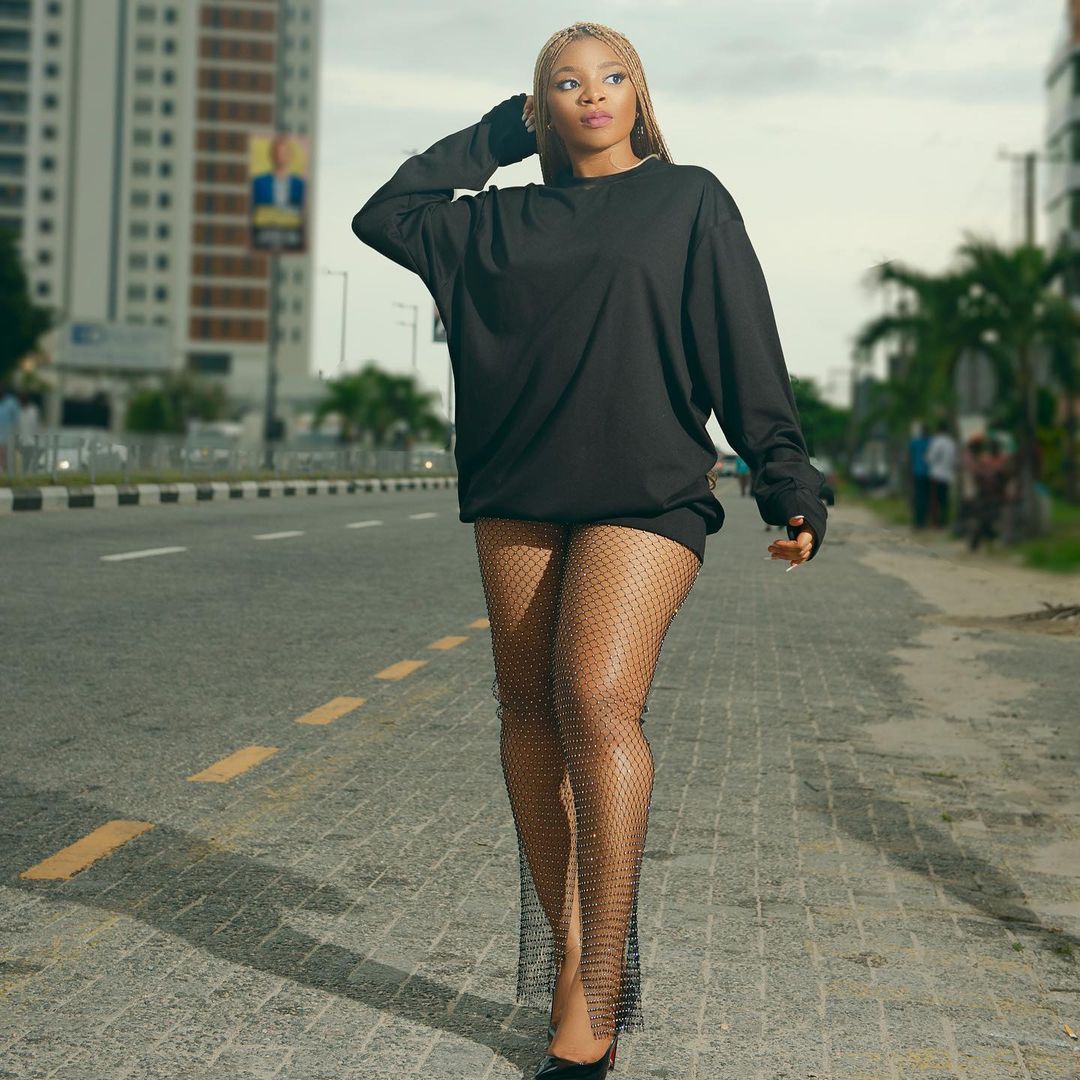 It would be recalled that Tiwa Savage some days ago revealed that she’s set to be blackmailed over a sex tape that involves her and the man she’s currently dating.

Though many fans claimed Tiwa Savage’s shock revelation was a publicity stunt as they insisted that she’s trying to promote her new project.

However, it wasn’t too long before the tape was released and this sparked reactions from fans on social media, (See Tiwa Savage Sex Tape Here). 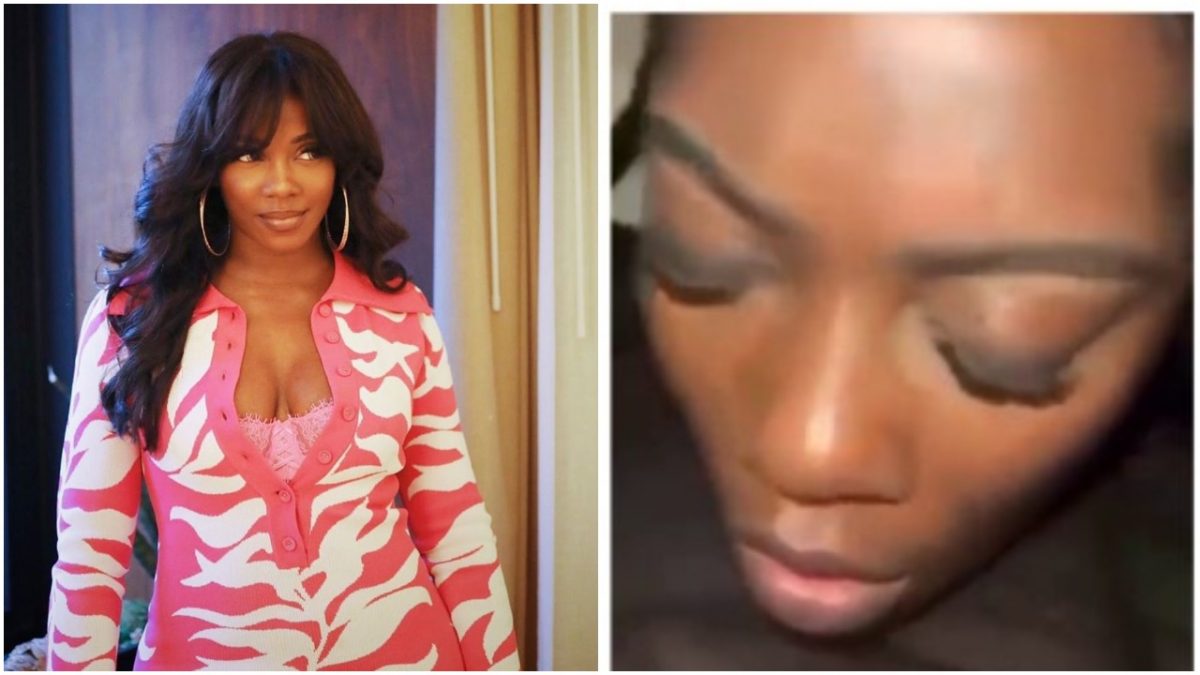 Though some fans condemned the actor, heaping blame on her lover who recorded the tape, some fans have been showing support to Tiwa Savage.

Queen some few minutes ago joined the list of those supporting the afrobeat queen as she vibes to her latest song, ‘Somebody’s Son.’

Dancing to the hit music, Queen captioned it with a message that reads:

So few minutes after my shoot, I decided to join the exciting dance challenge, by @tiwasavage I love you mama, you’re a rare gem? #somebodysonchallenge

Tiwa Savage seems to have moved on from the scandal as she recently showed off the new diamond-encrusted wristwatch she has just acquired, (See Video Here).