Home Entertainment Why I didn’t feature Davido on my upcoming project, BACK IN OFFICE... 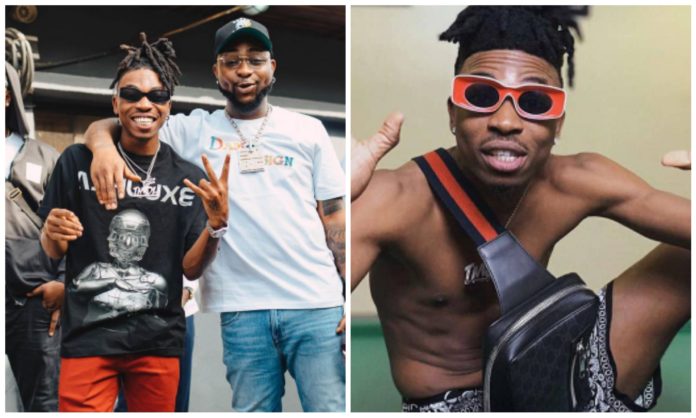 Multiple award-winning Nigerian singer and songwriter, Mayorkun has finally revealed why he failed to feature Davido on his upcoming album titled ‘Back In Office’. 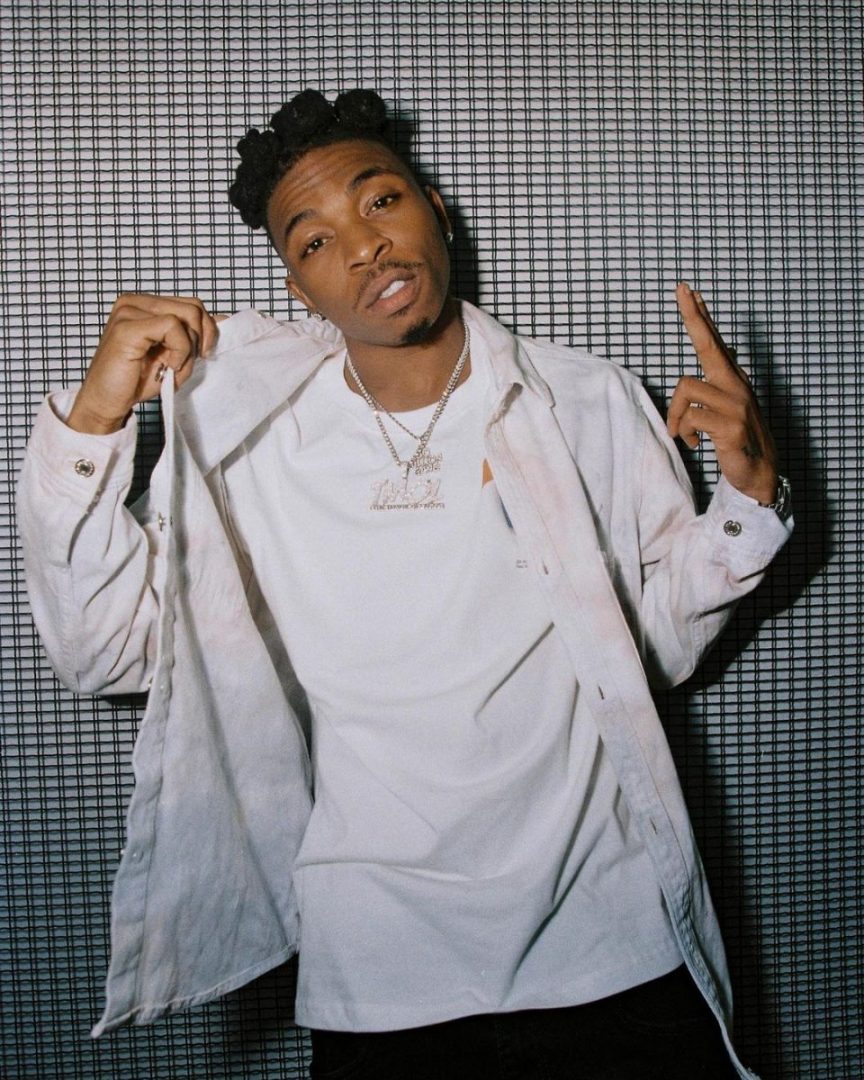 Regarded as one of the best artists of his generation, Mayorkun is set to bless the ears of music lovers with another hit project.

Mayorkun who has been on the rise ever since he came on board held an extensive question and answer segment at the album listening party and he didn’t leave any stone unturned.

Interviewed by popular media personality, Ebuka Obi-Uchendu, Mayorkun was asked why he didn’t feature DMW boss, Davido, in the album despite their close relationship and recent success.

Reacting to this, Mayorkun noted that his album comprises of some old projects and some new one’s which he believes deserved to be in the project. 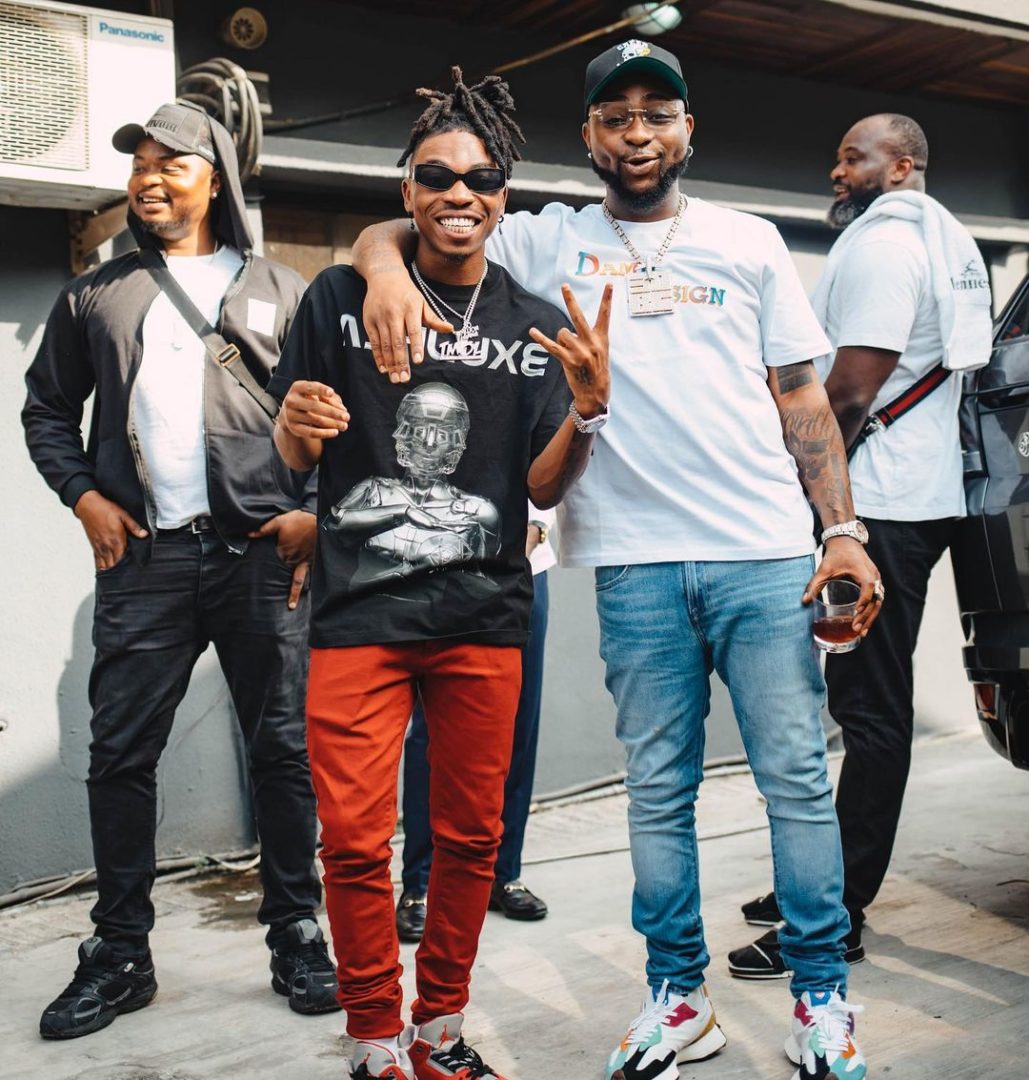 He (Mayorkun) stated that despite that he wanted Davido to be on the album, some of the collaborations they had together does not suit the new album.

Mayorkun added that they still have numerous collaborations that are yet to be released to fans and lovers of good music.

See video of Mayorkun speaking below:

All eyes will be on Mayorkun when he finally releases the album.

In related news, multiple award-winning female singer and songwriter, Tiwa Savage has finally broken silence on her sex tape released some days ago.

The beautiful screen diva took to her official Instagram account to share some adorable pictures and this was captioned with a message to fans, (Read Details Here).