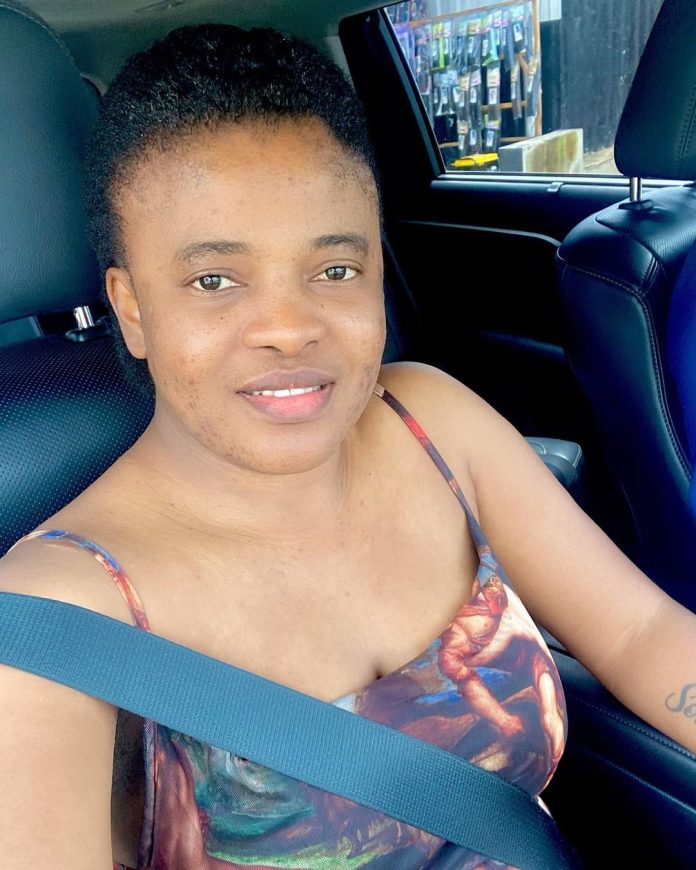 Have you ever heard of someone called “digital ogbanje?” Angela Nwosu is a Nigerian actress, social media influencer, sex therapist, and Philanthropist AKA “digital ogbanje.” So how did she accumulate all these titles? Don’t worry because this article contains her biography, age, net worth, Relationship, and career, etc.

Angela Nwosu was born on April 20, 1988, in Anambra State but grew up in Lagos. She did, however, disclose in an interview that she was raised in a Christian home. Henceforth, her father made her study the Bible from page to page, so she is well-versed in Christianity and the Bible. 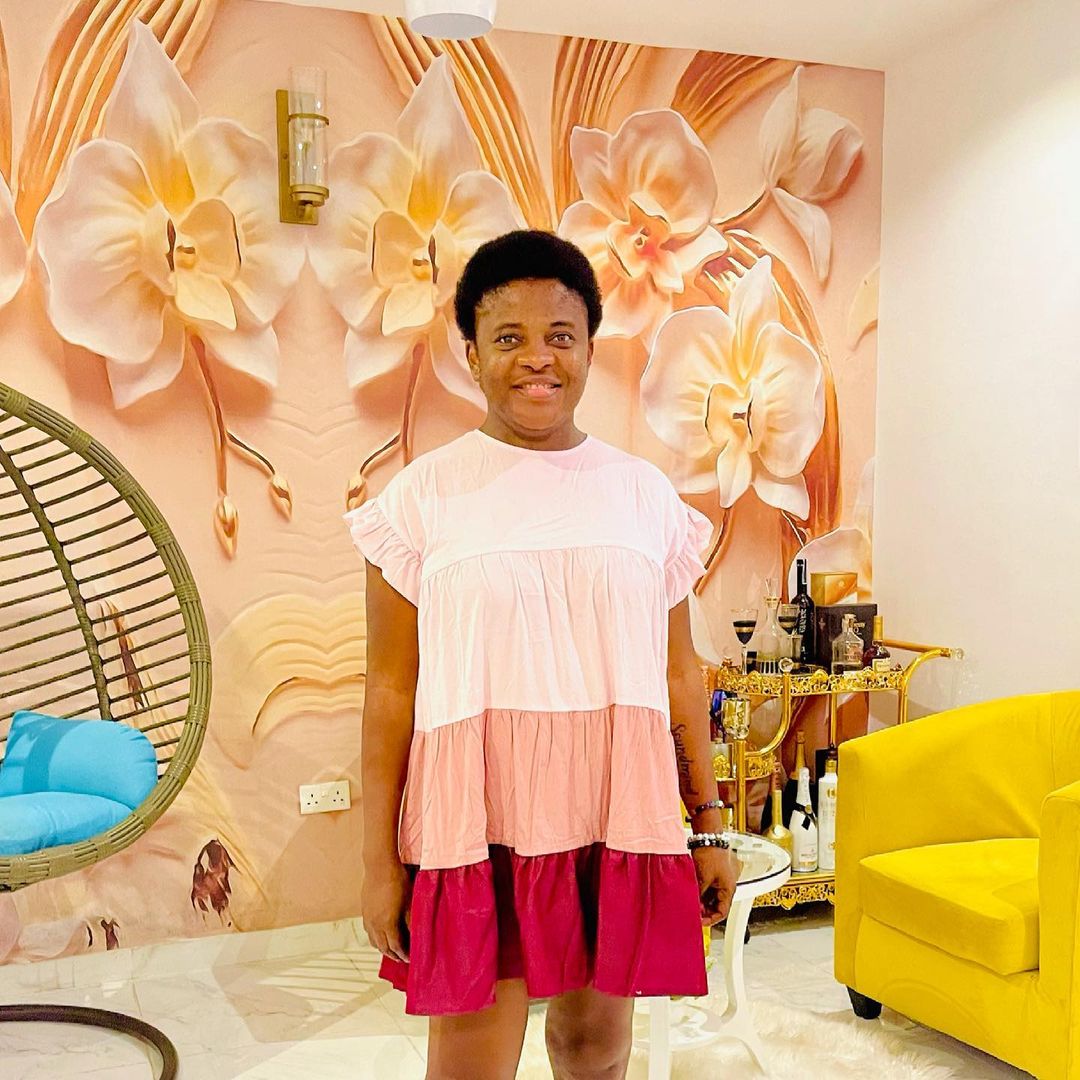 Furthermore, she went on to say that as a youngster, she was difficult and disobedient, earning the moniker “ogbanje,” an Igbo word for a person afflicted by an evil spirit, because she used to cry every time, she has grown to appreciate and enjoy the moniker.

READ ALSO
Why I criticized Davido, Burna Boy and other top artists before stardom - Singer, Buju

Angela attended Lagos for her primary and secondary school. She received her SSCE diploma from Tonia International College, where she studied. When the moment came to go to university, she went to the East and enrolled in Madonna University in Okija, Anambra State, where she earned a bachelor’s degree in physiology.

Angela Nwosu, also known as digital Ogbanje, started her career in the movie industry. “Omambala” and “Faking It” are two films in which she has starred.

In 2016, she started her actual career as an online spiritualist and relationship therapist. She recorded a video in which she talked about sex offensively and explicitly. Her Facebook account was suspended when the video went viral.

She continued to publish videos with foul language and phrases but was removed from Facebook four times before being permanently banned. Nevertheless, Angela’s account got reactivated after her post was deemed to be less profane and nasty.

Since the beginning of her career, Angela has amassed a large fanbase. she is a full-time entrepreneur who creates and distributes ‘spiritual’ products such as enchanted soaps, herbs, lotions, and luck bracelets to her customers, in addition to offering relationship advice and guidance.

She also claims to be capable of dealing with spiritual issues, such as infertility and childlessness. Although she is often criticized online, she still has many fans who testify to the efficiency of her goods.

Moreover, Angela Nwosu is also a sex therapist. Henceforth, her Instagram and YouTube accounts are frequently used to address sex and marriage-related concerns. Nwosu’s talks on abnormality have made her renowned.

Her work as a spiritualist, she claims, is “not typical.” She claims that she is not a regular person and that she can never act unpredictably. All these successes had a great impact on the net worth of Angela Nwosu.

On September 13, 2019, Angela Nwosu married her husband, Austin Nnaemeka. Angela Nwosu said she met Austin on Facebook. He was smitten by her entirely because of her content, contrary to popular belief.

Austin has also expressed his admiration for and support for his wife’s chosen profession. Angela’s “realness,” he claimed, is one of the reasons he loves her. Angela Nwosu refers to her spouse as her “god” on numerous occasions. He is the ‘god’ she serves, she claims, and he is everything to her.

Austin Nnaemeka works as a film director. He’s directed a variety of movies, including “Omambaa.” 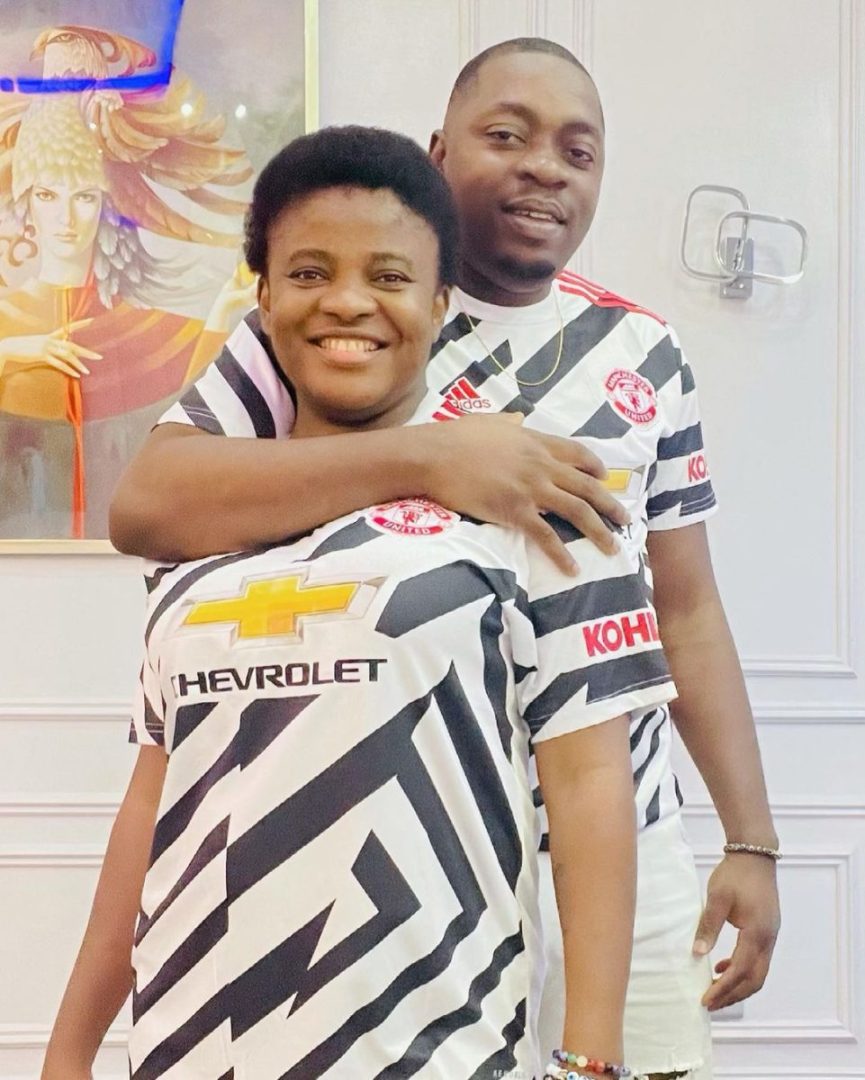 He’s also the founder of the ‘Mr. Taxi’ mobile app. He explained that the software was intended to address Nigeria’s transportation difficulties by allowing consumers to book taxis online.

Angela Nwosu, nicknamed Digital Ogbanje, is a social media personality. @Angelanwosu is her Instagram handle. she also has a YouTube channel.

The net worth of Angela Nwosu is estimated to be $105,000 dollars based on actual earnings and income information.