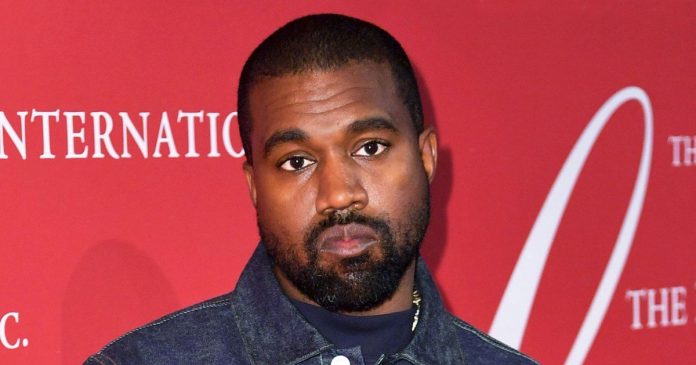 American Rapper, music Producer and Business mogul, Kanye West according to Bloomberg reports that Kanye West is rolling in Billions.

According to new reports, Kanye West is apparently now worth $6.6 BILLION—easily making him the wealthiest Black man in American history, thanks to his incredibly popular Yeezy brand, and his previously announced Gap deal. 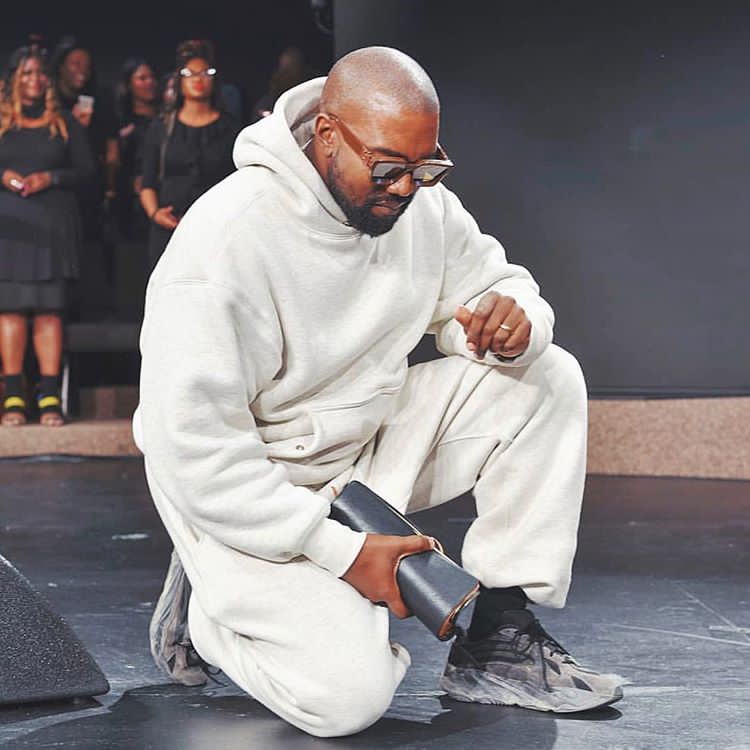 Bloomberg reports that Kanye West is rolling in billions–but much more than he has in the past. Kanye’s a crowd-pleasing sneaker and apparel brand Yeezy is now valued at $3.2 billion to $4.7 billion by UBS Group AG, according to a private document reviewed by Bloomberg.
READ ALSO
Davido fly out to Liberia, says it's his first time

Ye’s huge partnership with Gap (set to officially arrive this summer) is also said to possibly be worth as much as $970 million of that multi-billion-dollar total.

The undisclosed document reportedly states that Kanye’s partnership with Gap is striving to achieve the same success that he created when he teamed up with Adidas to launch his Yeezy brand.

You’ll recall that Kanye not only has sole ownership of his namesake brand—but he also signed a 10-year contract last year with Gap to design apparel underneath the Yeezy Gap label.