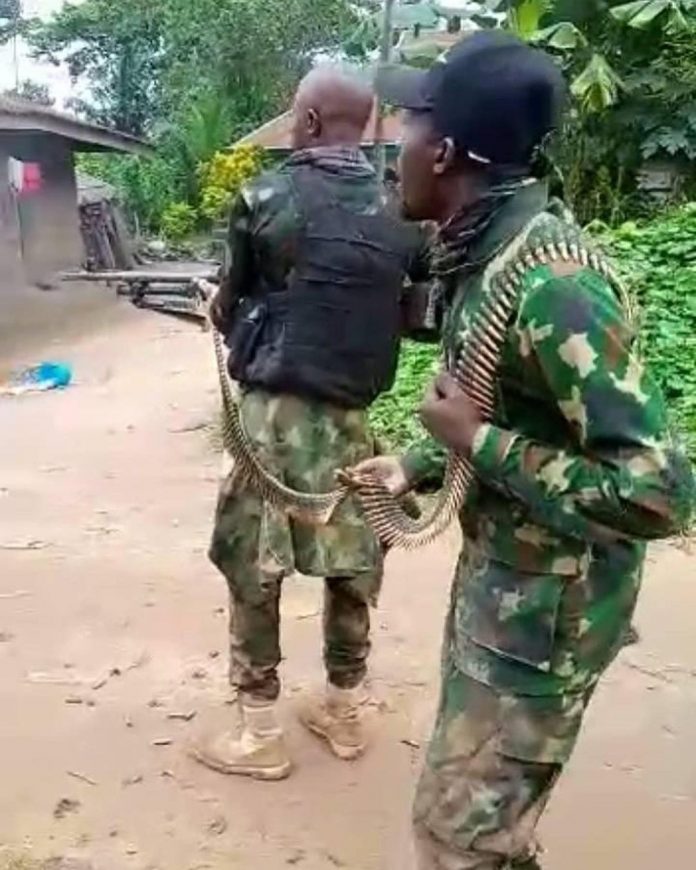 A video of the soldiers firing cheerfully into homes and bragging of setting the whole community ablaze trended on social media on Monday.

Another video also showed houses in the community that were burned that by these trigger happy soldiers during their raid by midnight.

BBC News has also confirmed that the invasion were carried out by the army.

Unfortunately this incident happened on Monday and the Government has been silent over this deadly act.

Serena Williams Shares Photo of her late Dog, says she Miss her

Johnson Olumide - February 17, 2020 0
The 21 times Grand Slam winner and current World Female No 1 in Tennis according to ATP ranking shared the photo above of her...

Violette - May 7, 2021 0
Reality and brand influencer, Mercy Eke has finally reacted to the cheating allegations levied against her by controversial Instagram blogger, Gistlover. It would be recalled...

Wizkid’s baby mama, Jada P gushes about his talent after his performance in Boston

Violette - September 11, 2021 0
Jada Pollock, the third baby mama of talented Nigerian singer and songwriter, Wizkid, has nothing but words of praise for the singer after his...