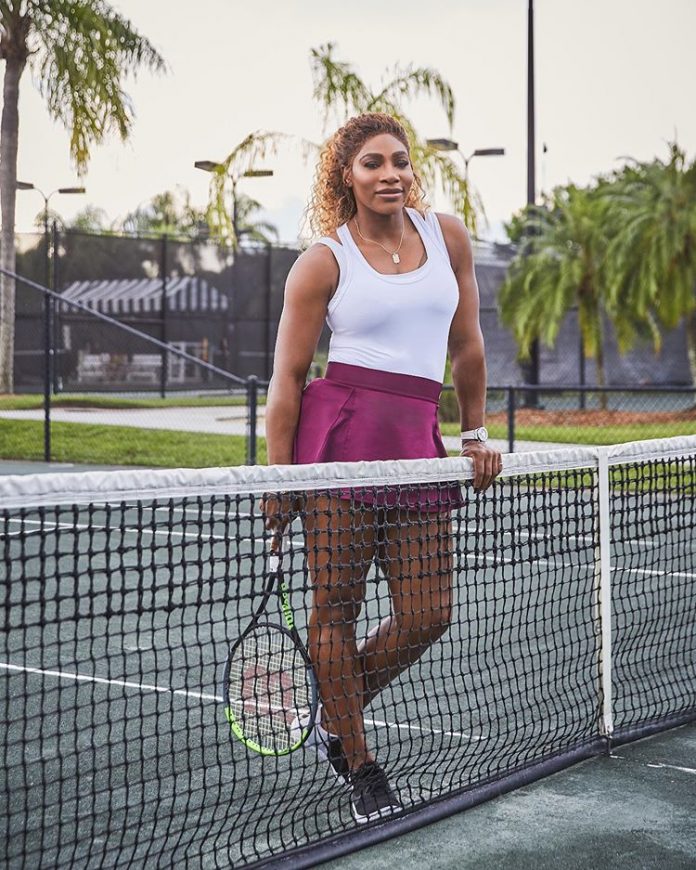 MELBOURNE, Australia (AP) — Not long after Serena Williams’ name was absent from the entry list for the Australian Open, she confirmed the obvious: the seven-time champion won’t play the 2022 edition of the season-opening major in January.

The 40-year-old Williams hasn’t played since retiring from her first-round match at Wimbledon with a right hamstring injury and her ranking has slipped to No. 41. She won the last of her 23 Grand Slam singles titles at the 2017 Australian Open, and was beaten in the semifinals this year by Naomi Osaka in straight sets.

The Australian Open’s website Wednesday said the seven-time women’s singles champion would not compete in Melbourne “following advice from her medical team.”

“While this is never an easy decision to make, I am not where I need to be physically to compete,” Williams told the website. “Melbourne is one of my favorite cities to visit and I look forward to playing at the AO every year. I will miss seeing the fans, but am excited to return and compete at my highest level.”

Novak Djokovic was on the men’s entry list at No. 1 in a further indication that he’ll be playing at Melbourne Park beginning Jan. 17 despite Australia’s strict regulations requiring all players, officials and fans to be fully vaccinated for COVID-19.

Djokovic has declined to comment on his vaccination status in recent months, although he was included last week on the Serbian team for the ATP Cup which starts Jan. 1 in Sydney.

The nine-time Australian Open champion is tied with Roger Federer and Rafael Nadal for the men’s record of 20 Grand Slam singles titles. Nadal is also entered for the Australian Open, which starts Jan. 17, but Federer is skipping the tournament as he continues his recovery from surgery.

Daniil Medvedev, who ended Djokovic’s bid for a calendar-year Grand Slam with a victory in the U.S. Open final, Alexander Zverev, Stefanos Tsitsipas and Andrey Rublev are listed above No. 6 Nadal, who is not playing for Spain at the ATP Cup.

Ash Barty tops the women’s entry list and will continue her quest to end a long drought for Australian women at the tournament. No Australian woman has won the singles title since Chris O’Neil in 1978.

On Monday, Bianca Andreescu, the 2019 U.S. Open champion, said she will take a mental break from tennis and sit out the start of next season, including the Australian Open.