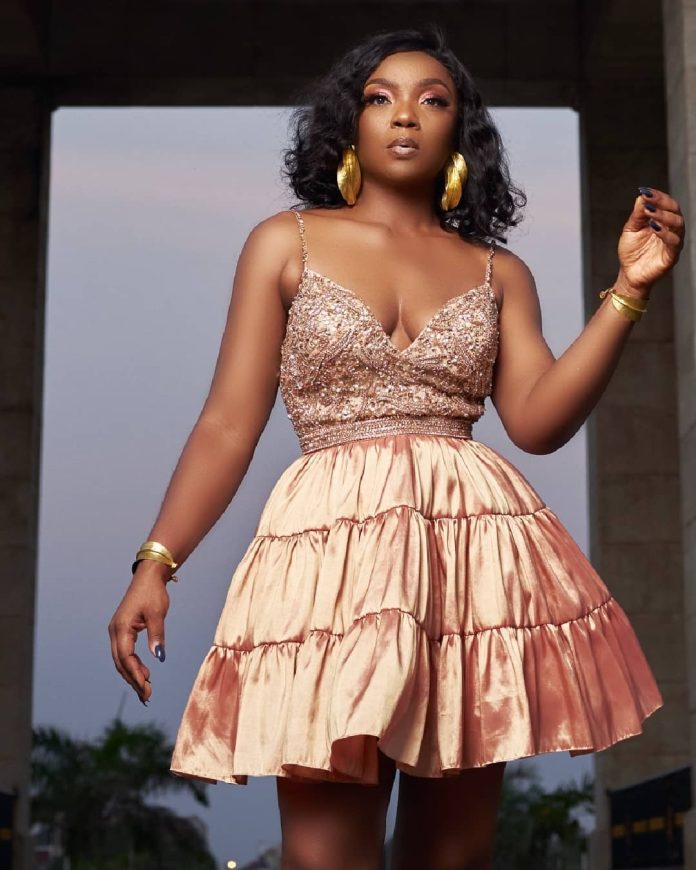 Nigerian Actress, Chioma Chukwuka Akpotha has taken to the streets to protest against sexual violence.

The actress is seen in a video shouting, “No means No” as she rallies around with groups of people to put an end to sexual violence.

Well, sexual violence needs to be put to an end and the beautiful actress has taken a clarion call to lend her voice to this despicable act.

According to statistics, about 736 million women nearly one in three will be victims of sexual violence in their lifetime.

In 2018 one in seven women experienced physical/ sexual or sexual violence from an intimate partner or husband in the previous 12 months alone – Sophia Michelen.