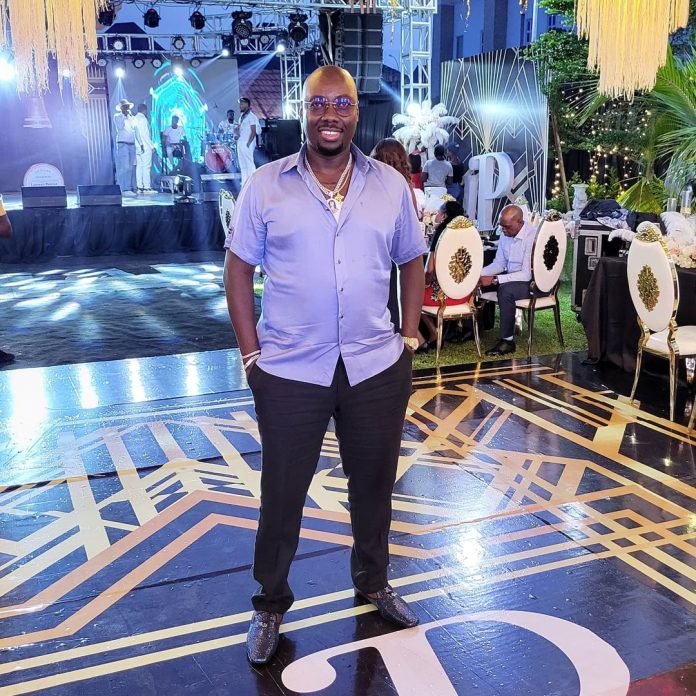 Popular Businessman, Obi Cubana has built an Anglican church in his hometown, Oba in Anambra state.

The businessman made this known via his Instagram page as he announced that the church as finally been completed.

Obi Cubana also thanked the engineers involved as he stated he’s glad that there would be a service held in the church on the 31st of December, crossover service.

The business Mogul didn’t forget to also thank his family and friends for their contribution to the building of the church.

He also ended the post with a significant message as he stated that in January 2022 they would be more scholarships, schools, hospitals, and roads coming from him.

The business mogul is known for his luxury and wealthy lifestyle as he was arrested earlier by the EFCC for Money Laundering and Tax invasion.

Obi Cubana was sure cleared of the allegations and crimes as he was later released few days later.

Lots of people have taken to their social media to congratulate the businessman on the latest deeds and achievements and also his community service.

Violette - July 1, 2020 0
Popular American Actor, Michael Jordan joins the protest #BlackLivesMatter (video) For more than a week now, many black Americans have been protesting against the actions...