Home Entertainment Celebrities I signed four producers before I even signed an artist on my... 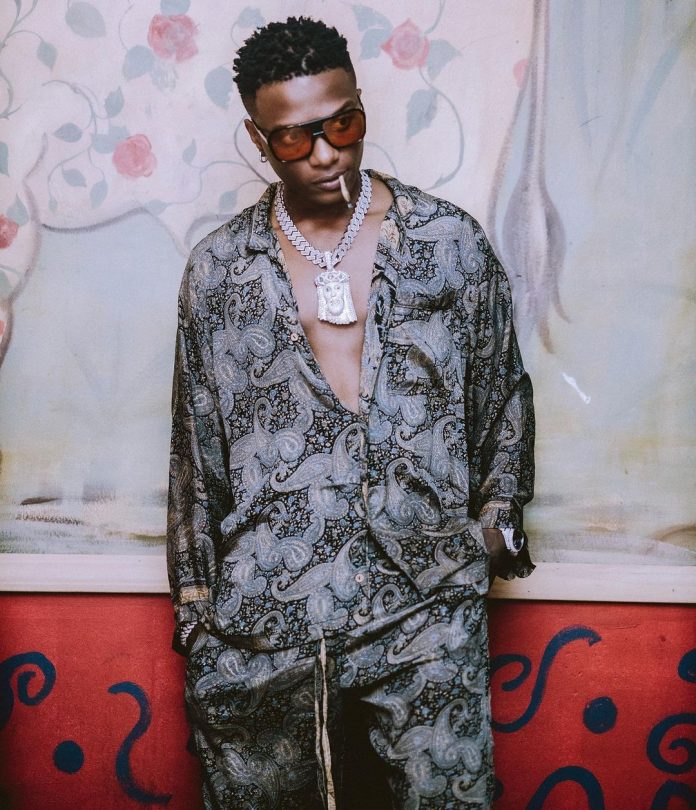 Nigerian Singer, Wizkid talks about understanding the business side of music in a recent interview.

The singer revealed he signed four producers before signing any artist in his record label.

There were applauds from the crowd as people couldn’t help but admire the superstar. Wizkid made this known in an open interview in London.

According to the superstar, it was very important for him to learn the music business and understand it.

Big Wiz is certainly shutting down the whole world, as there were loads of crowd at his Just concluded show at the 02 Arena in London.

We have only seen much of Wizkid on stage as he is shutting down everywhere and moving the crowds with his sweet melodious music.

Speaking on Nigerian Singers, Superstar, Davido reveals his relationship with Aliko Dangote, Says he was driven home by the business mogul when he was born (read it here)