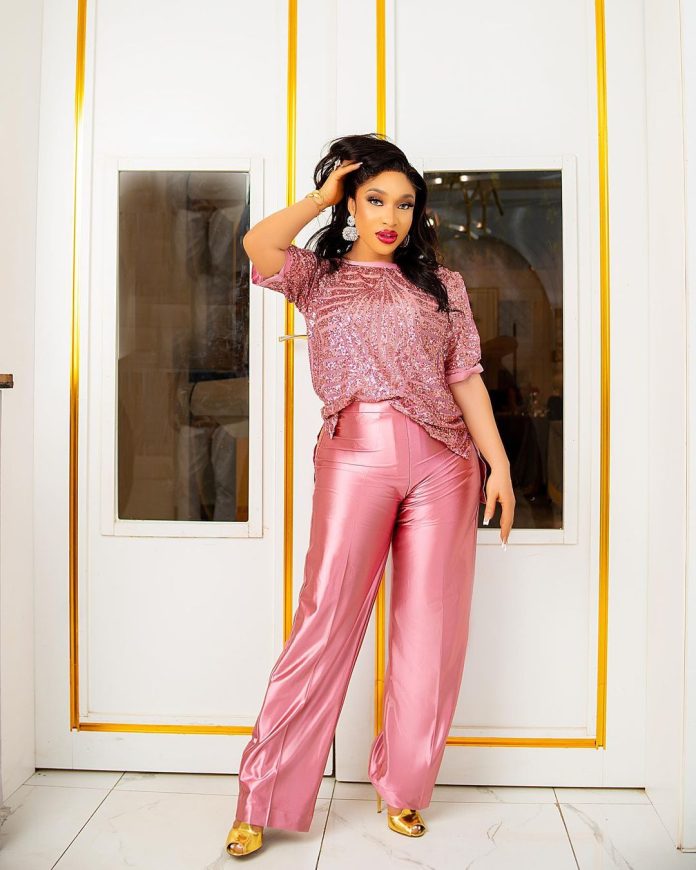 Nollywood Actress, Tonto Dikeh has taken to her Instagram to expose her celebrity counterparts.

According to her many people now rent money just to show off on social media. The actress also lent some advice to Nigerians.

The actress stated that people should not let anyone intimidate them with their wealth or lifestyle because most of them are living a fake life.

The star stated that people rent money from mallams and post their friend’s cars just to show off.

Tonto stated that everything is just packaging and they should live their truth and not be intimidated by what they see on Instagram or other social media apps.

The controversial star isn’t one to be free from drama as she is presently in a head-head with one of her colleagues in the Industry, Ifemedulike.

Violette - July 1, 2020 0
One of the most annoying thing is misconceptions about environment or country and Inem Peter as blow hot About the kind of feeling she used...

Violette - July 1, 2020 0
The popular media personality is known as Ella by her stage name. But her real name goes by Ella Victoria Nnabuchi. She is though an...

American stand-up comedian, John Mulaney’s marriage to Annamarie Tendler is officially over after...