Home Entertainment Celebrities US Rapper, Kanye West has revealed he will be homeless in a... 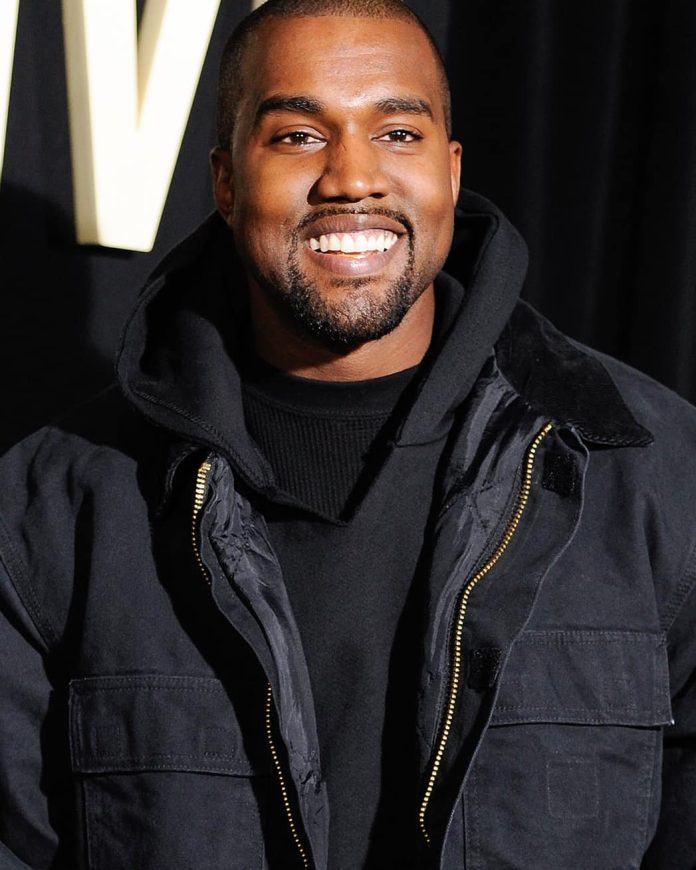 The American Rapper, Kanye West has revealed why he might be homeless in the year to come.

The rapper who has racked up properties all over the world in between his successful career has revealed that he has plans of turning the houses into churches.

He disclosed in an interview with Culture Magazine 032c, that they are under capitalist rule, and it’s definitely killing them, and it’s time to make a change.

The rapper also revealed he will be making the church’s orphanage homes also which will be a place where anyone can go.

The rapper is also having a really hard trying to get his wife back.