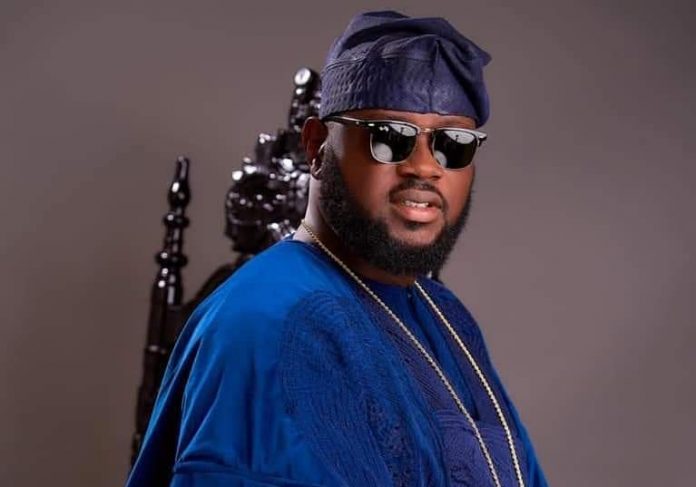 The United States District Court for the Western District of Washington has adjourned the trial of Abidemi Rufai, the suspended aide of the Ogun State Governor, Dapo Abiodun, to May 31.

This is even as the Federal Bureau of Investigation (FBI) has unveiled over 100,000 pages of evidence alleging Rufai’s involvement in tax and disaster frauds.

The adjournment was contained in court documents from the United States District Court for the Western District of Washington.

Rufai was made aware of the motion but had not objected to it, and will be filing the waiver for a speedy trial. This is despite the initial pretrial conference set for January 24 and the trial date for February 1, 2022.

The court documents described the investigation in Rufai’s case as “voluminous and complex.

Rufai, who served as the Deputy Director-General of the Dapo Abiodun Campaign Organisation in the last governorship election in the state, was arrested in May 2021 at the John F. Kennedy International Airport in New York, US, on a criminal complaint of wire fraud for his scheme to steal over $350,000 (about N158 million) in unemployment benefits from the Washington State Employment Security Department, the acting US Attorney, Tessa M. Gorman, announced.

He made his initial appearance in court on Saturday, May 15, 2021, in New York.  He faces up to 30 years in jail for wire fraud “in connection to a presidentially declared disaster or emergency, such as the COVID-19 pandemic.”

In other related news, Sammie Okposo reactivates the Instagram page says “There is, therefore, no condemnation to me I am in Christ Jesus”. (read it here).