Home Entertainment “There is therefore no condemnation to me i am in christ Jesus”... 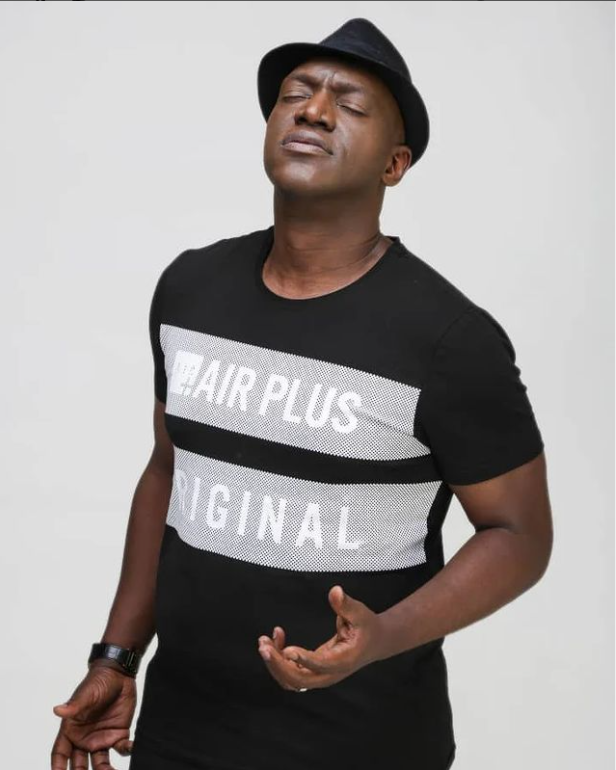 Embattled gospel singer, Sammie Okposo has once again returned to social media, days after deleting his page following the backlash of his public apology to his wife over impregnating an American woman in 2021.

Recall that Sammie Okposo got social media buzzing on Tuesday, 25th January after he penned a public apology to his spouse over infidelity that has subsequently led to pregnancy.

The American lady caught in the web of this saga identified as African Doll further accused Sammie Okposo of insisting on abortion which she opposed.

Amid the heat of this messy scandal, the singer has changed his IG account to private and has also taken down his profile photo.

On his return to social media, the singer posted a length message

Talking about God’s grace on him and that is available sufficiently and working for him, as Jesus has already saved him by his mercy and compassion.

Speaking of sex scandals, Instagram skit maker and comedian, Bau U has finally broken silence after news of him asking ladies to sleep with him before they can appear in his comedy skits.

The comedian admitted it did happen with a particular lady with who he used to stay in the same area with years ago, he said she came around, we had fun and we had sex. (watch the video here). 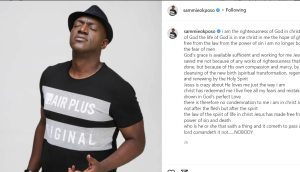