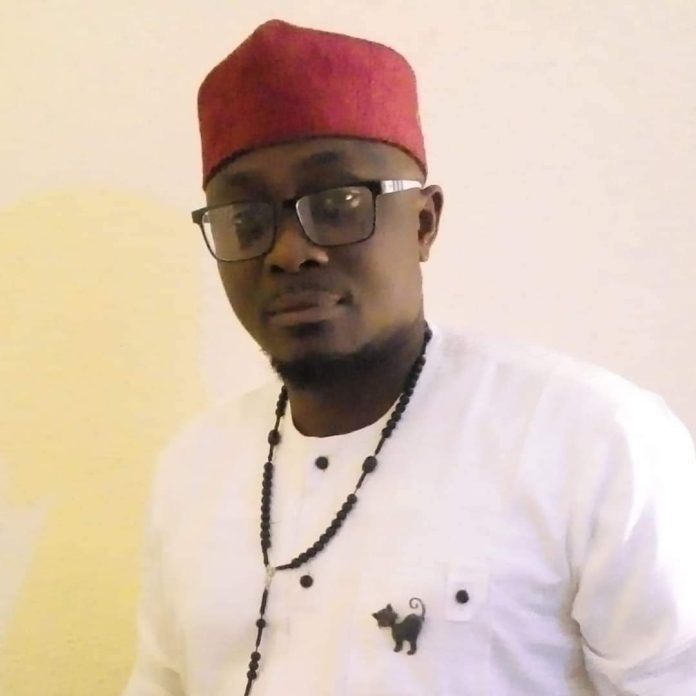 Police operatives in Delta State have arrested a staff of the State Local Government Service Commission, Mr. Nwosu Chuka, who allegedly hypnotized and raped a 13-year-old girl to death, in Asaba area of the state.

The victim, Joy Nwabueze Onua, was allegedly raped in December 2021, at a hotel in Issele-Uku, Aniocha North Local Council of the state.

She was said to have died a few hours after the incident at a hospital where she was rushed for treatment.

The command’s spokesperson, DSP Bright Edafe, confirmed that the suspect is currently in custody. He said the suspect, who had been on the run, was arrested after he surrendered himself to the Police.

In other news, famous Evangelist, Funmi Adebayo aka Mummy G.O is back making more headlines as she revealed that saying HELLO is demonic and its a sin (watch the video here).