Home Religion Saying HELLO is demonic and its a sin – Mummy G.O reveals... 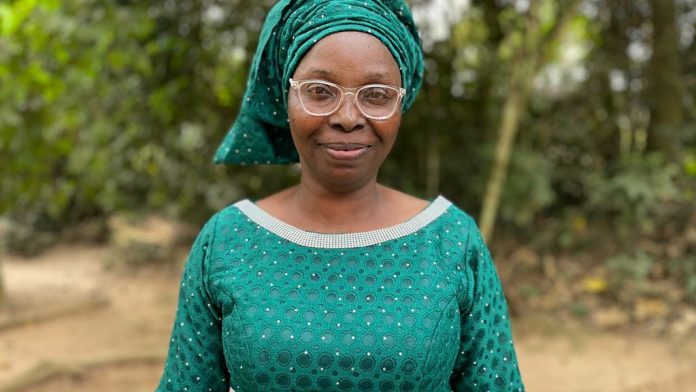 Popular and now viral Preacher of the end time, Mummy G.O is also known as Evangelist Funmi reveals in the latest teaching that saying HELLO to anyone is demonic and its a language of Hell, slogan of Hell.

Evangelist Funmi in a new video making rounds on social media said a Bishop from Ghana called and cautioned her she should stop preaching a wrong doctrine.

She was told, her saying hello is demonic, she confirmed she said so and according to her saying Hallo and Hello are two different things and meanings.

Watch her video below.

Meanwhile, former BBNaija Housemate and reality Star, Princess has revealed in her new post via social media how good it felt to have been nacked by ghosts in her dream (read it here).