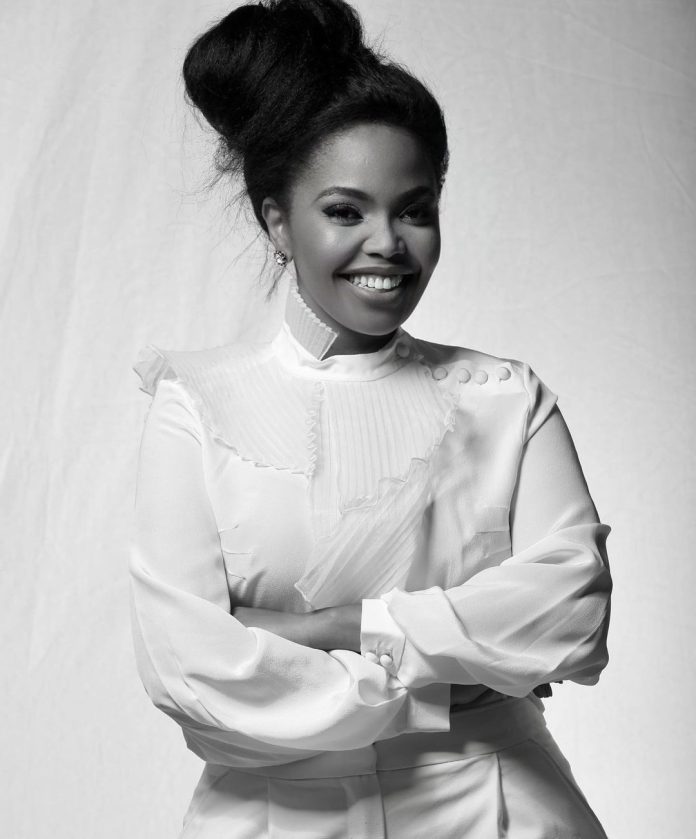 Terry Pheto is a South African actress who grew up in the Evaton neighborhood of Johannesburg. Her performance of Miriam in Tsotsi made her a star. She has also been mentioned in publications such as Vanity Fair, Drum, and You/Huisgenoot. Therefore, let’s explore her biography, age, net worth, career, etc.

On May 11, 1981, in Evanton, South Africa, Moitheri Pheto, an entrepreneur, actress, and producer, was born. Terry Pheto is her professional name, and she is described as a lovely lady with a wonderful personality. She rose to new heights with her memorable performance as Miriam in the award-winning South African hit movie Tsotsi. 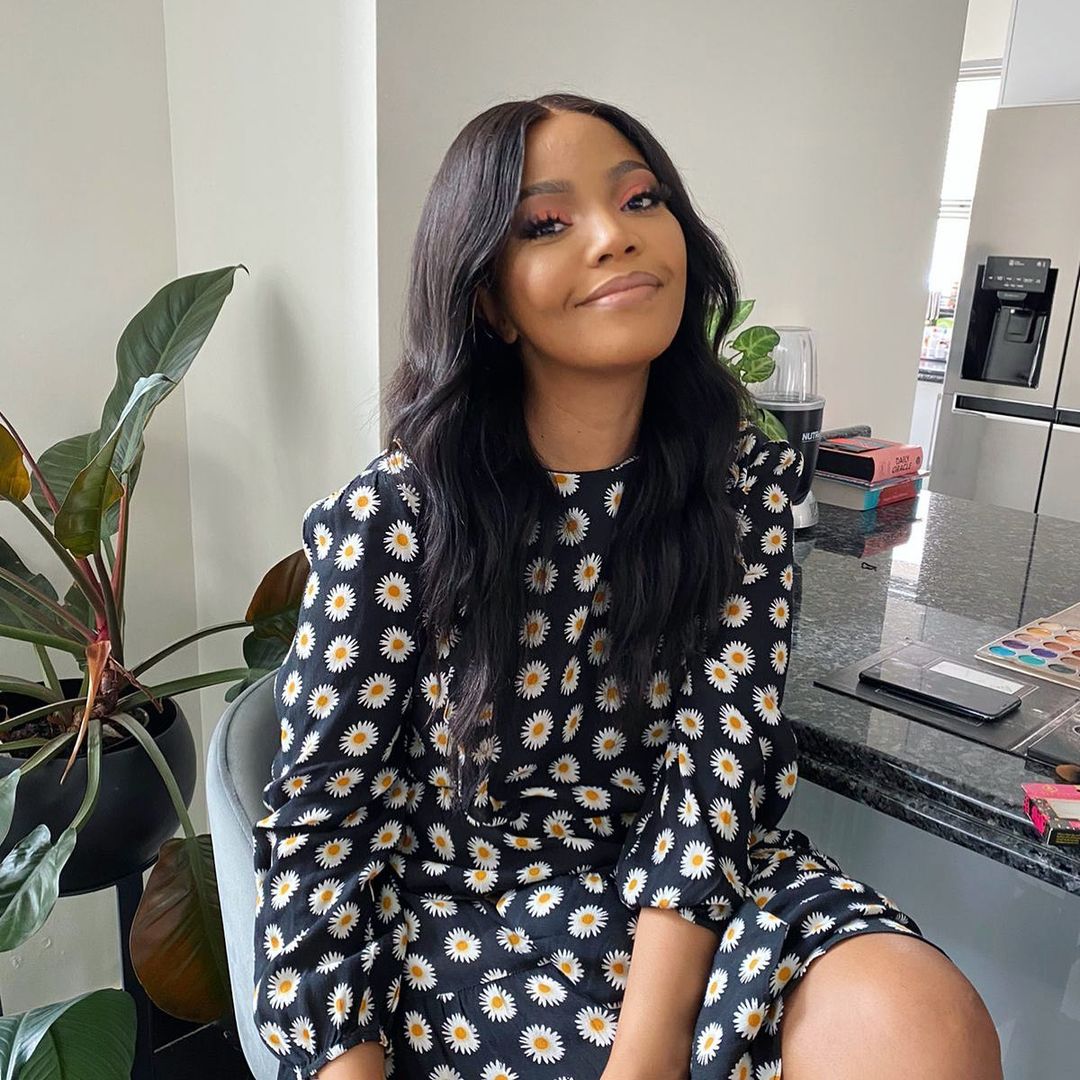 During her adolescent years, she enjoyed going to theater performances. She would go to theaters to see people perform. She was allowed to take part in a local theater put on by an unknown group as a result of her sense of curiosity.

Terry Pheto did a fantastic job as a first-time performer, and because of her creative acting style, she became a talking point in her community after her presentation. She began to appear in several stage productions.

Terry Pheto’s educational background is shrouded in mystery, however, she received her primary schooling at Evanton, where she grew up. The identities of the schools she attended remain a mystery.

Terry Pheto made her professional film debut at the age of 21 when she was discovered by a movie agent while demonstrating her natural talent on a local shoot. Her talent was being monitored by the agent, so she was brought in.

She made her acting debut in the award-winning South African film Tsotsi in 2005, allowing her to fully realize her ability. The next year, she made a stunning comeback with Catch a Fire, another hit film. 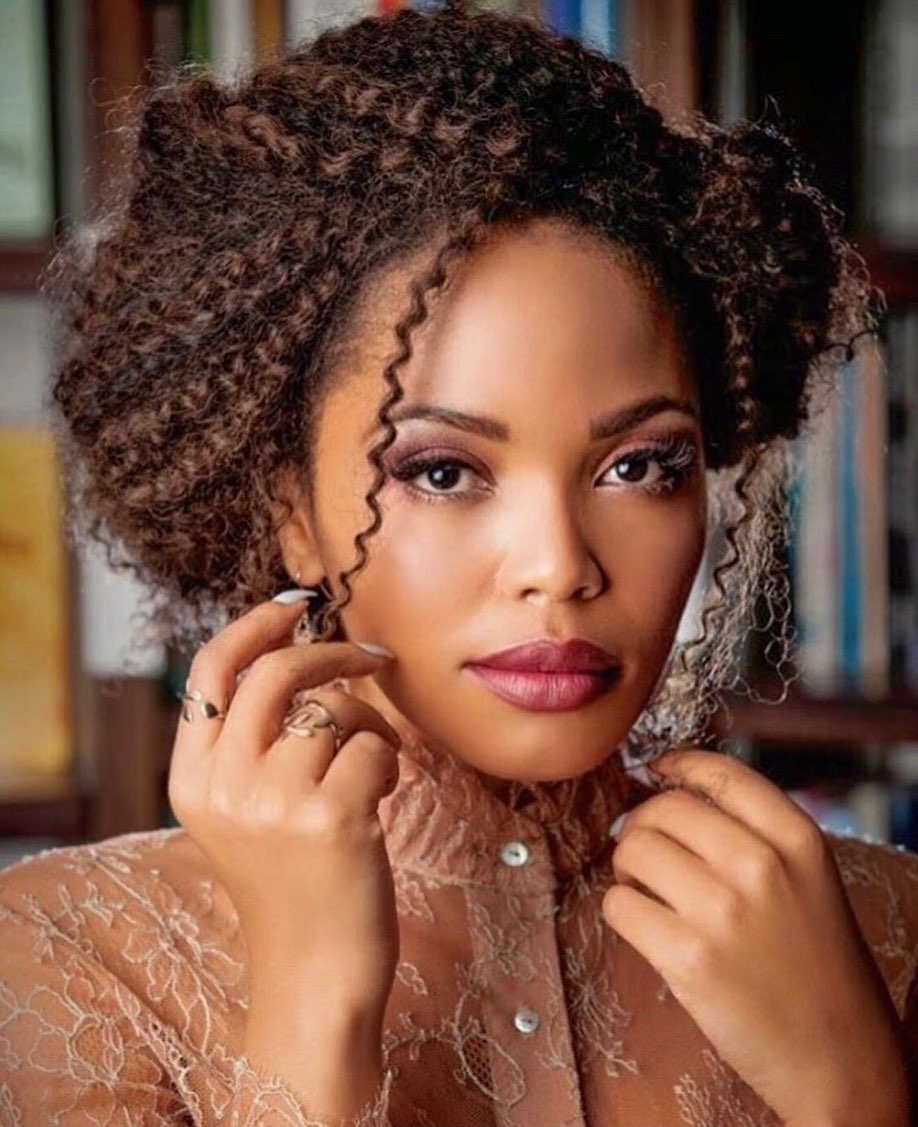 Terry Pheto also starred in the 2012 film How to Steal $2 Million. In the film, The Bold and the Beautiful, the actress co-starred with worldwide stars like Idris Elba.

Terry Pheto has been featured in leading South African and African magazines beyond her movie career. All these career successes had a great impact on the net worth of Terry Pheto.

In 2009, Terry Pheto was dating a man named DJ Sbu. Their romance lasted a year until the pair split up.

Terry Pheto found the ideal man for her and married him in 2019. Masande Peter, an unnamed entrepreneur, is her husband. Their wedding was kept a secret, but the photos and videos from the event were eventually disclosed.

Terry Pheto is married to Masande Peter, and the couple welcomed their first child the next year. Despite Terry Pheto’s best efforts to make her pregnancy a secret, nothing was concealed from the public eye.

Terry Pheto is a prodigious successful South African actress and producer with an estimated net worth of $2million.

Johnson Olumide - February 18, 2020 0
The Trade Union along with the NLC and other paramount offices had a meeting with the Federal Government last night and as at this...

Violette - July 27, 2021 0
Housemates of the BBNaija season six edition are starting to choose sides amidst themselves and Angel has been spotted sharing the bed with Sammie. It...

Johnson Olumide - July 7, 2020 0
There is no hard and fast rule when it comes to cosplay. They come in all shapes and sizes, even the ones in their...

Violette - July 12, 2020 0
The popular media personality who loves to call himself investigative journalist Kemi Olunloyo is back in the headline today. And this time around, she was...