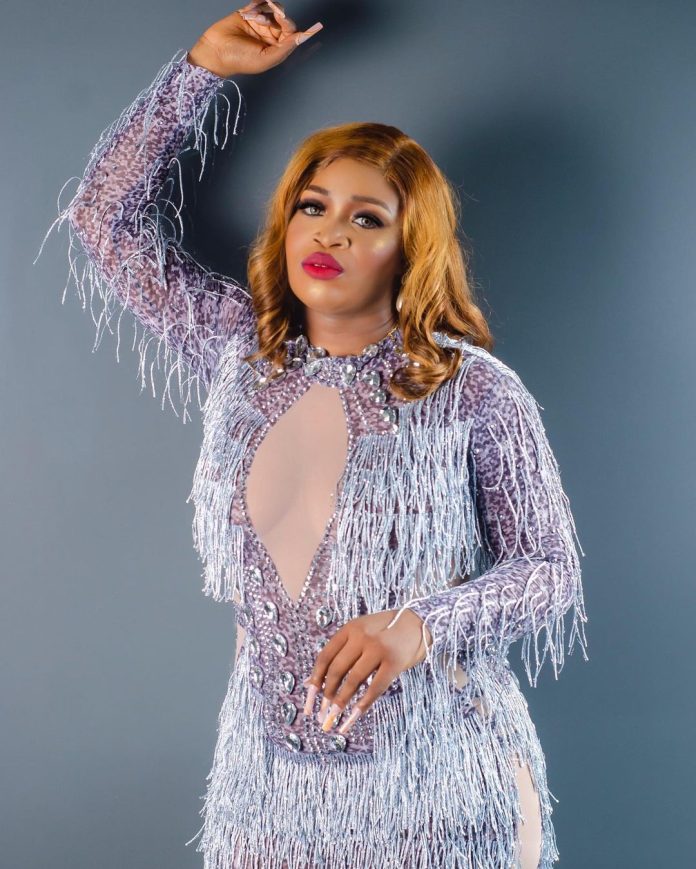 Reality TV Star, Princess took to her social media page yesterday to talk about her wet dream experience and it was mind-blowing.

The reality star via her post could be seen giving some praises to how so good the ghosts that made love to her were and even though she admitted it’s really bad to have nacked in the dream.

Some Nigerians have reacted to her post, one of the reactions from social media revealed that it’s really the audacity at which the princess bluntly acknowledged having a spirit husband.

See her post below and some reactions from Nigerians.

Speaking of celebrity drama’s and controversies, American-Canadian Rapper Drake has landed himself in what might be a Lawsuit as an Instagram model he slept with wants to charge to court over incurring self-inflicted wound on her after Drake poured hot sauce into the Condom he used to make love to her to prevent his sperm been stolen. (read it here).