Home Entertainment Celebrities I will show you wickedness, If you hurt me – Reality... 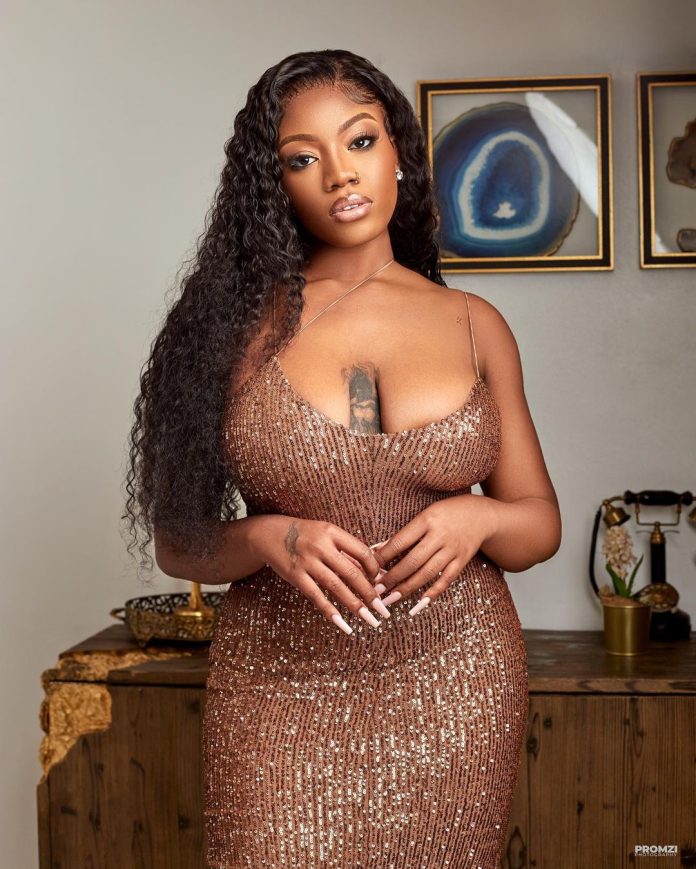 Big Brother Naija Reality Star, Angel Agnes Smith in a recent tweet revealed what she would do to anyone who hurt her feelings this year.

The Controversial reality star in the post said she had decided not to protect anyone’s feelings this year and for anyone who hurts her, she will show them wickedness.

Angel during her stay on the reality show last year was body shammed a lot by both female housemates and fans watching the show on social media.

Recall that Angel while in the BBNaija house was involved in a bromance with Cross and at some point on the show had a conversation with him where she said, “You offered to eat my pu-cee in the bathroom. Cross however did eventually turn down her offer. (watch the video here).

In other news, end-time evangelist Funmi Adebayo aka Mummy G.O in a new video gone viral preached that saying HELLO is a sin and its a demonic Language (watch the video here).