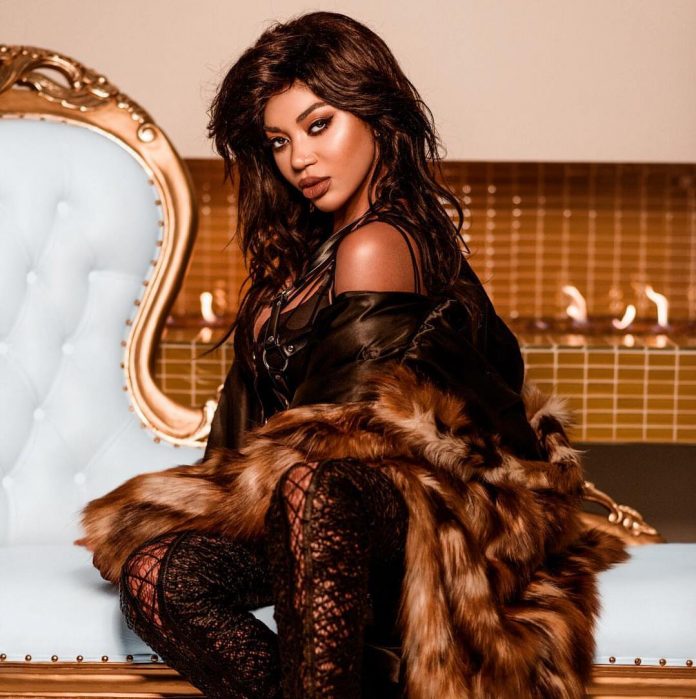 Popular U.S Based Cameroonian-born singer and entrepreneur, Dencia has revealed that rich men who are usually cut sleeping around are stupid.

Dencia who has become popular for voicing out her opinion on social media expressed that if any rich man wants to have an affair outside of their marriage they should inform their wife that they want an open marriage, sign Polygamy and that’s it.

According to her all this hide and seek is just stupid, it’s their body their choice and moreover, they have money and most times they most times get married to broke women who just agree with anything they do because they are only interested in their money.

READ ALSO
#BBNAIJA: Alex Unusual wishes Actress Anto Lecky a Happy Birthday With a Video of Her In The Toilet

Speaking of celebrity drama’s and controversies, American-Canadian Rapper Drake has landed himself in what might be a Lawsuit as an Instagram model he slept with wants to charge to court over incurring self-inflicted wound on her after Drake poured hot sauce into the Condom he used to make love to her to prevent his sperm been stolen. (read it here).