Home Entertainment James Brown shows off his father as he celebrates his birthday, see... 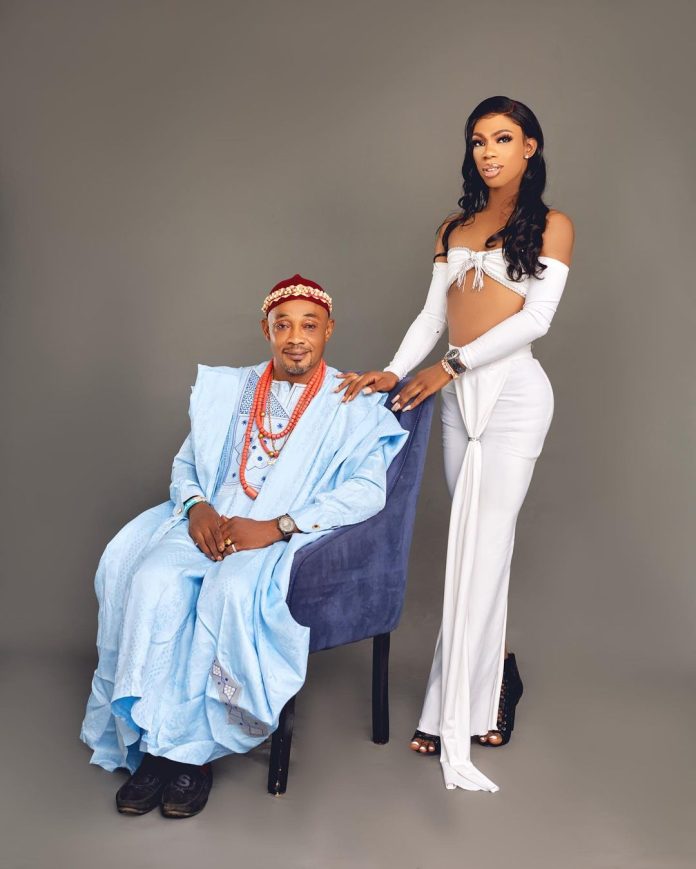 According to him, His father gave him the greatest love any parent can give their daughter.

James Brown dressed up as a lady and pretended to be his father’s daughter, signifying that his father is aware of his work and is backing him up as he should be.

The photos have left some internet users perplexed, with some asking the crossdresser if his father permitted him to attend the photoshoot dressed as a lady.

“Happy birthday To My Ever Young Radiant Dad, Thanks For Giving Me The Greatest Love Any Parents Can Give Their Daughter, You Overdosed Me With All The Care And Unconditional Love. I Love You So Much Papa Your Daughter Wish You Longest Life Time In Good Health And Wealth”

Some reactions gathered from Netizens;

Meanwhile, Davido’s 4th baby mama, Larissa, replies to questions asking if her post when Davido and Chioma broke up, was a shade at Chioma (see her reply here). 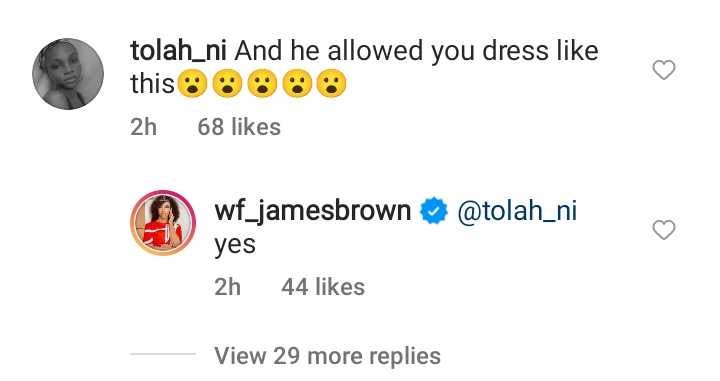 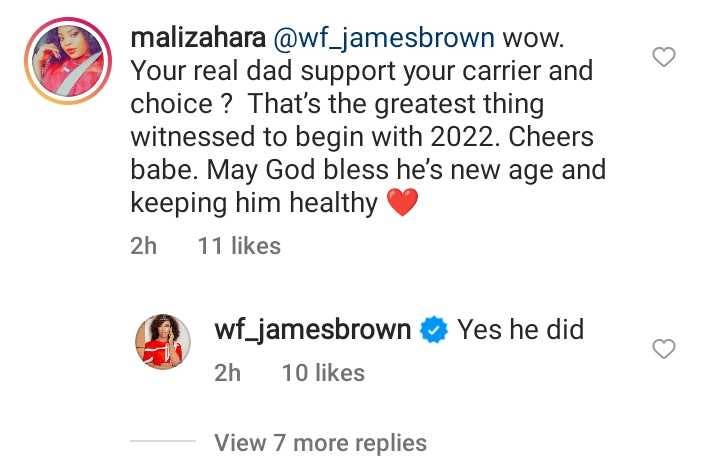