Home Entertainment “Kidd and I were really close and have gotten in between the... 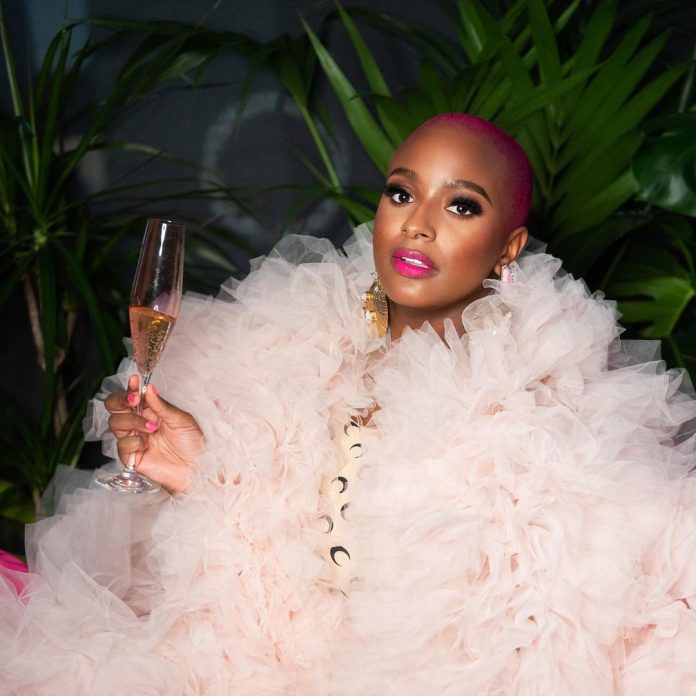 Billionaire Daughter, DJ Cuppy in her latest interview with discovery plus channel revealed deep and secret things about Kiddwaya.

Cuppy revealed that She and Kidd were really close have gotten in between the fine lines of friendship and more and that she and he used to joke about him being the male side of her and she is the female side of him.

She also expressed that she used to like Kidd a lot when he was still really sweet in terms of the old version of Kidd, but now he’s different as he’s cocky and things are not the same as old.

READ ALSO
#WORLDCUP! Meet Nissu Cauti, The Pretty Lady Who Takes Off Her Top Whenever Her Team Scores (Photos)

Meanwhile, tragedy stroke as a Lady allegedly poisoned died after she told friends she was moving to the UK (watch the video here).