Amid so much drama regarding the Wizkid vs Ahmed drama, his personal Bodyguard, Roy Emmanuel finally broke his silence on the trending matter.

According to Roy, Wizkid actually gave Ahmed more than 10 million naira to set up his life, he also went ahead and enrolled Ahmed at Caleb private University, the boy got rusticated and was doing hard drugs.

He also mentioned that Wizkid got him and his parents a new apartment and furnished it, but Ahmed was busy smoking Igbo up and down and was into gang stuff and that was why he got Expelled from Caleb,” he wrote in a post.

Meanwhile in a new video making rounds on social media shows Ahmed calling out Wizkid that he never gave him the 10 million naira, that if did he won’t be on the street begging. (watch the video here). 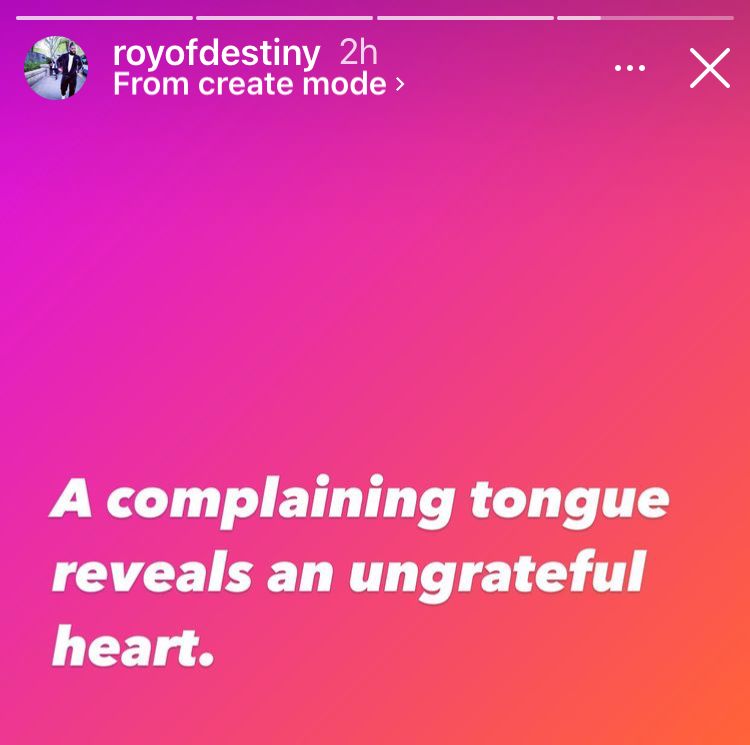