Home Entertainment Celebrities They will rather see you dead than help you as needed –... 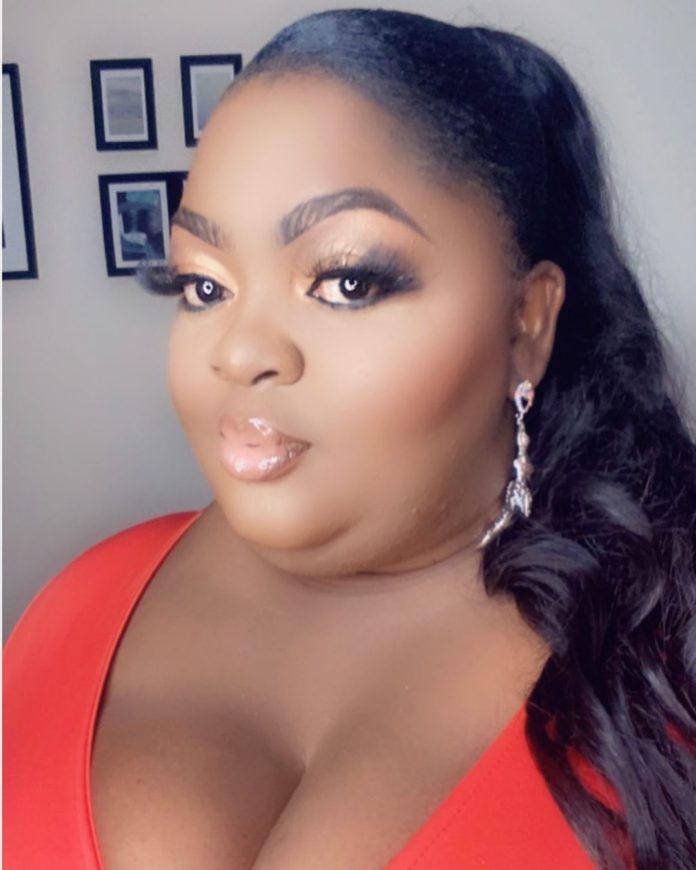 Nollywood actress, Eniola Badmus opened up on the reasons why people don’t speak about their depression.

Over the last couple of months, the increasing number of death cases related to Suicide is at its highest rate and the numbers are alarming, from individuals unknown to popular celebrities taking their own life over issues of Depression.

Eniola Badmus spoke at length on the various reasons why people don’t speak up, especially celebrities and not celebrities but normal people and it comes down to the continuous harmful stigmatization coming from society and even family and friends. 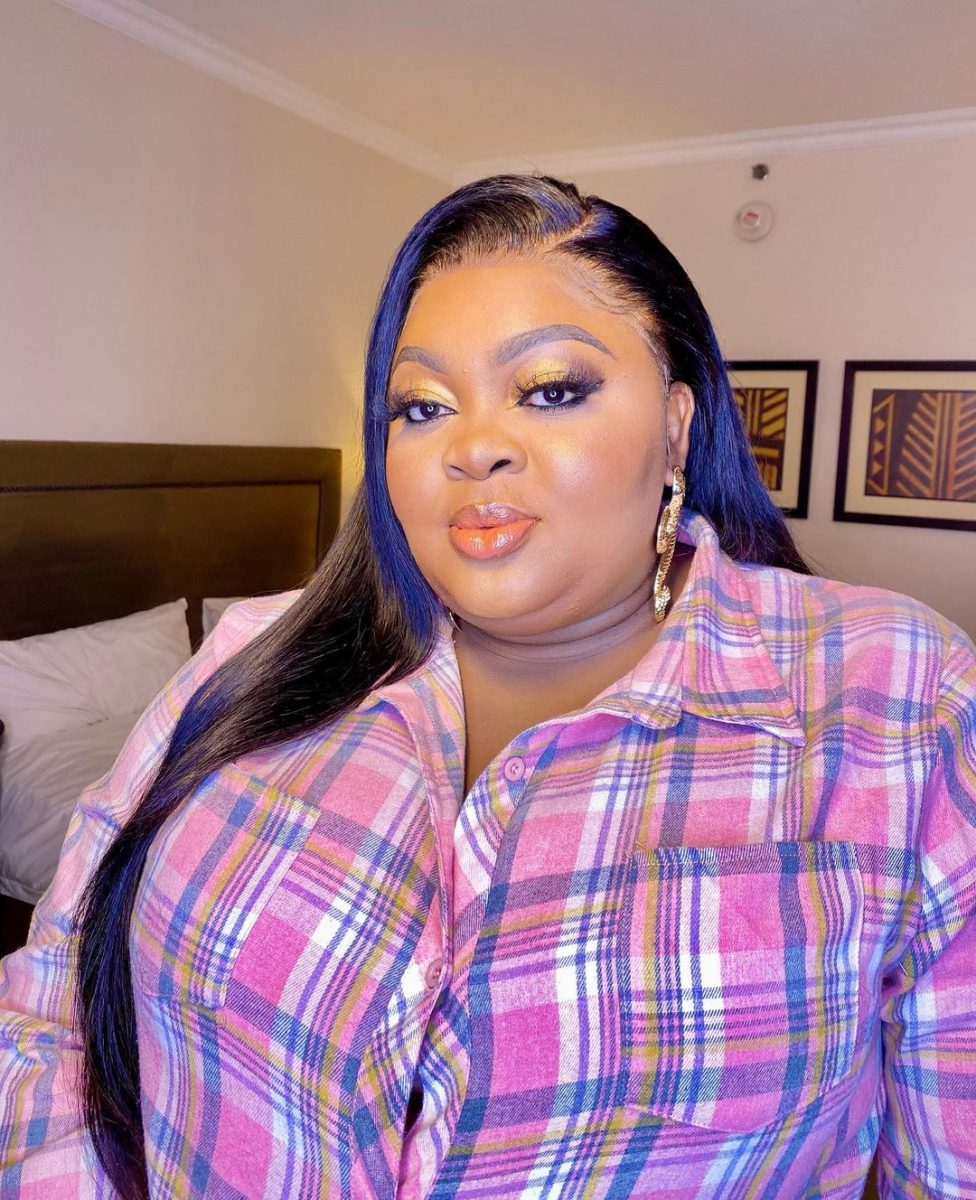 The actress also shared her own Depression story of how she told someone in confidence and that person, first of all, used it as a weapon against her by saying she doesn’t care what she was going through based on the fact that Eniola wasn’t really in her best form to deliver on a project with her.

Then took things further by telling her own clique of friends about it, as they all made a mockery of it. she however gave words of encouragement going through it and asking them to stay strong for themselves as nobody would and pray that find someone who can really see their struggles and be of real help to them.

Meanwhile, Nigerian singer, Burna Boy’s ex-girlfriend, Stefflon Don took to her social media to make it clear to anyone who cares to listen that nobody should associate her with anybody she has left in her past. That she is currently living life and learning to be 100% happy.

There have been rumors over the last couple of months that Burna Boy and Stefflon Don are no longer together.