Home Entertainment Celebrities You didn’t make me, I made myself, I went to Prison —... 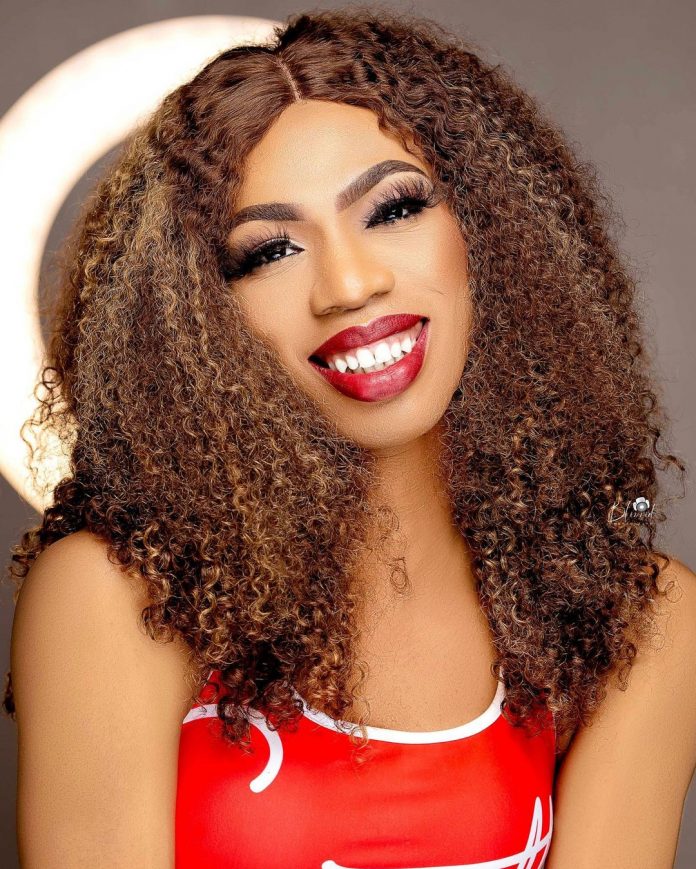 Nigerian fast-rising crossdresser, James Brown in a chat with OAP Daddy Freeze reacted to the earlier video posted by the Daddy Freeze where Bobrisky bragged about being the one who made James brown who he is today.

James Brown immediately shut down the claim by saying nobody made him, he made himself, as a matter of fact, he went to prison for one month, until his dad was able to raise One million naira to bail him out.

How can someone who claims they made you watch you go to prison?, since I was 9 years old, I have always wanted to try crossdressing.

He said even though he and Bobrisky are on different paths, he will never take for granted was Bobrisky reached out to him and gave him money, after which he still went to prison.