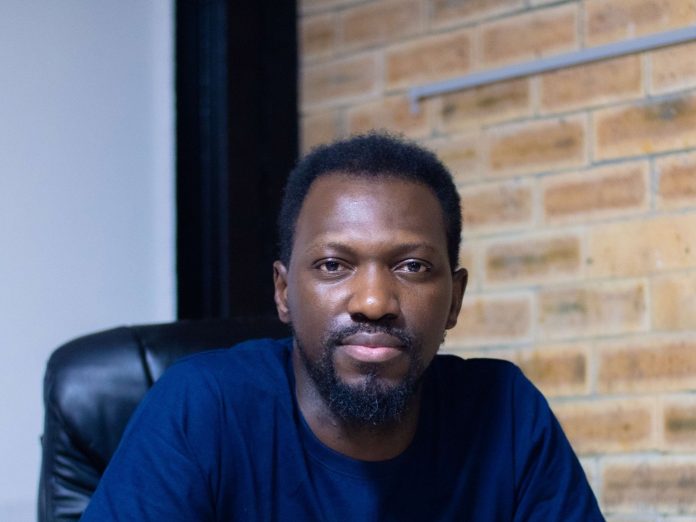 African fintech Flutterwave has raised $250 million in a Series D round that tripled the company’s valuation to over $3 billion in just twelve months.

In March 2021, the San Francisco-headquartered and Lagos-based startup raised $170 million in a Series C round from Tiger Global and Avenir at a valuation of $1 billion. The latest financing, which confirms a Bloomberg scoop from October, brings Flutterwave’s total raise since its inception six years ago to $475 million (it raised a $35 million Series B in 2020 and a $20 million Series A in 2018).

Led by founder and CEO Olugbenga “GB” Agboola, Flutterwave facilitates cross-border payments transactions of small to large businesses in Africa via one API. The company also helps businesses outside Africa expand their operations on the continent. Some of its international clients include Booking.com, Flywire and Uber.

Flutterwave has seen astronomical growth since their unicorn round last year. At the time, the payments company said it processed 140 million transactions worth over $9 billion.

A year later, the African payments giant, with an infrastructure reach across 34 countries on the continent, now processes 200 million transactions worth more than $16 billion.

The number of businesses using its platform has also increased. In March 2021, it was 290,000; now, 900,000 businesses globally use Flutterwave to process payments in 150 currencies and across different payment modes: local and international cards, mobile wallets, bank transfers and its consumer product Barter.