Home Entertainment Celebrities I get paid a minimum of 1.5 million naira for ads skit... 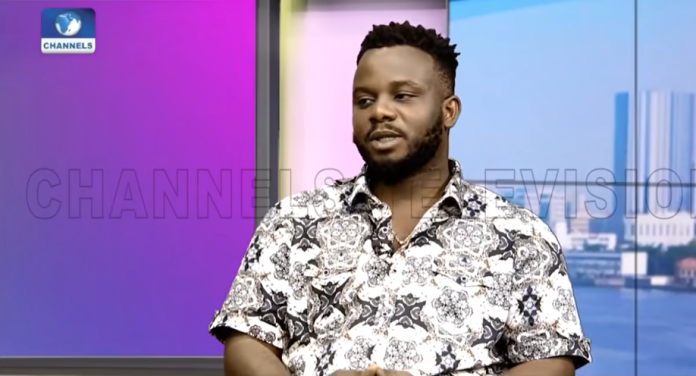 Popular Nigerian Comedian, Emmanuel Chukwuemeka Ejekwu aka Comedian Mr Funny aka, Oga Sabinus start down with Ebuka on Rubbin Minds on Channels TV recently and he revealed that there is a lot of money in content creation.

Sabinus aka mumuman was asked by Ebuka how true is that most Instagram comedians are into fraud according to numerous government anti-fraud and anti-crime agencies, based on that almost every time they are seen buying new houses and cars.

Sabinus replied by saying, it’s not possible to be so good at making skits and still be good at doing fraud, it doesn’t work like that.

For example for him to appear in any ads for any brand, they pay him as much as 1.5 million, so imagine if he gets up to 5 of that in a month, that’s close to 10 million naira, meanwhile, there are also people on Youtube alone pays close to 20 million naira monthly for their content on youtube.

Meanwhile Media Personality, Nancy Isime proved that too much money can be a problem as she took a whole $100 bill tore it into pieces and used it to make her new nails (watch the video here).