Home Sports Football “I’ve not decided my future, I play for Paris Saint-Germain, one of... 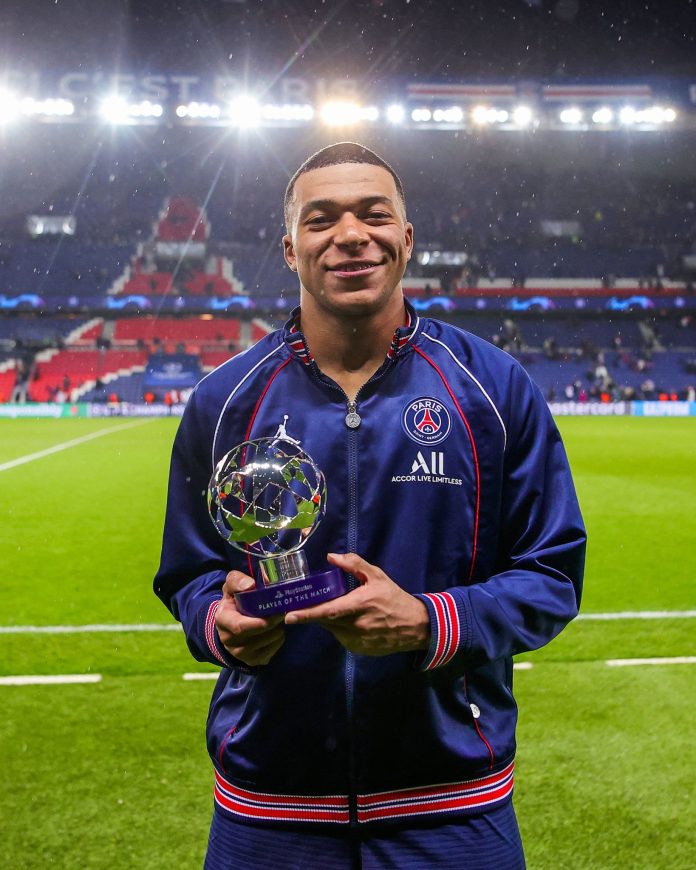 Mbappe has rescued PSG many times with late goals in the French league this season — as recently as last Friday — and he did so again on the biggest stage.

After taking a back-heeled pass from substitute Neymar in the fourth and final minute of injury time, Mbappe cut inside two players down the left and shot the ball between the legs of goalkeeper Thibaut Courtois.

Courtois had the starring role until then, denying Mbappe early in each half and then stopping record seven-time Golden Ball winner Lionel Messi’s penalty in the 61st minute. It was awarded after Mbappe was fouled by right-back Dani Carvajal.

Courtois guessed correctly and dived to his left for a fine stop.

Messi scored 26 goals and delivered 14 assists in 45 games against Madrid during his glory era with Barcelona, but did not find the net in several games before joining PSG last summer.

“I’ve not decided my future. I play for Paris Saint-Germain, one of the best clubs in the world”, he told Movistar.

“This game to influence my future? No – I’ve not decided, I give my best and then we will see what happens next season”.