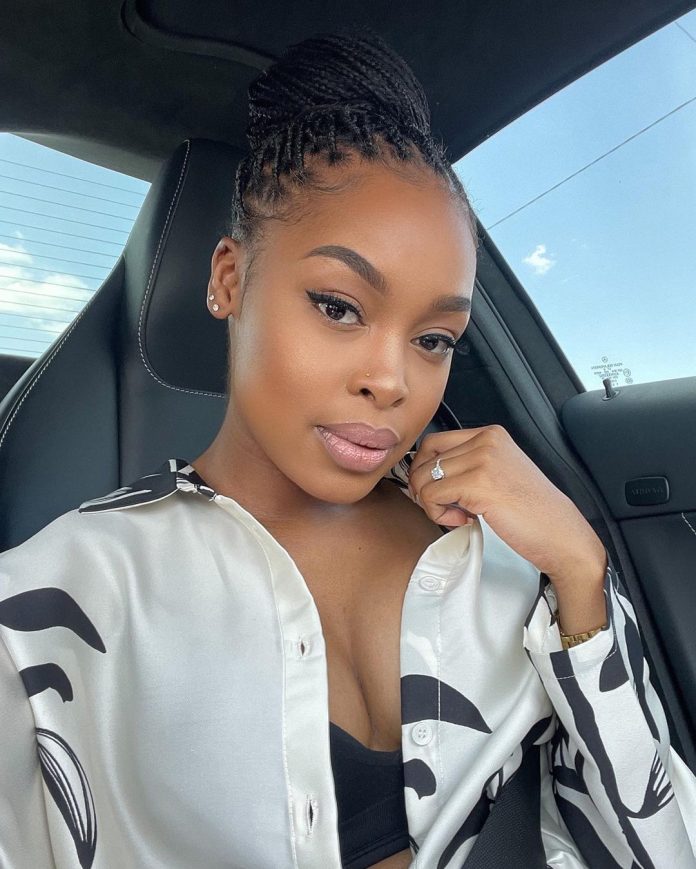 K Naomi is a TV host, actress, model, humanitarian, and entrepreneur from South Africa. She is well known for hosting Top Entertainment, a Top One Entertainment show. She rose to fame in 2012 thanks to this part, which she shared with AKA, Chanelle Ellaya, and Ayanda Thabethe. Let’s explore her biography, age, net worth, and career.

She is a diverse young girl who has worked as a television personality, actor, model, and philanthropist. K Naomi is a gorgeous young woman with a big heart. K Naomi had her debut in 2012 when she was cast with AKA, Chanelle Ellaya, and Ayanda Thabethe in a significant role. 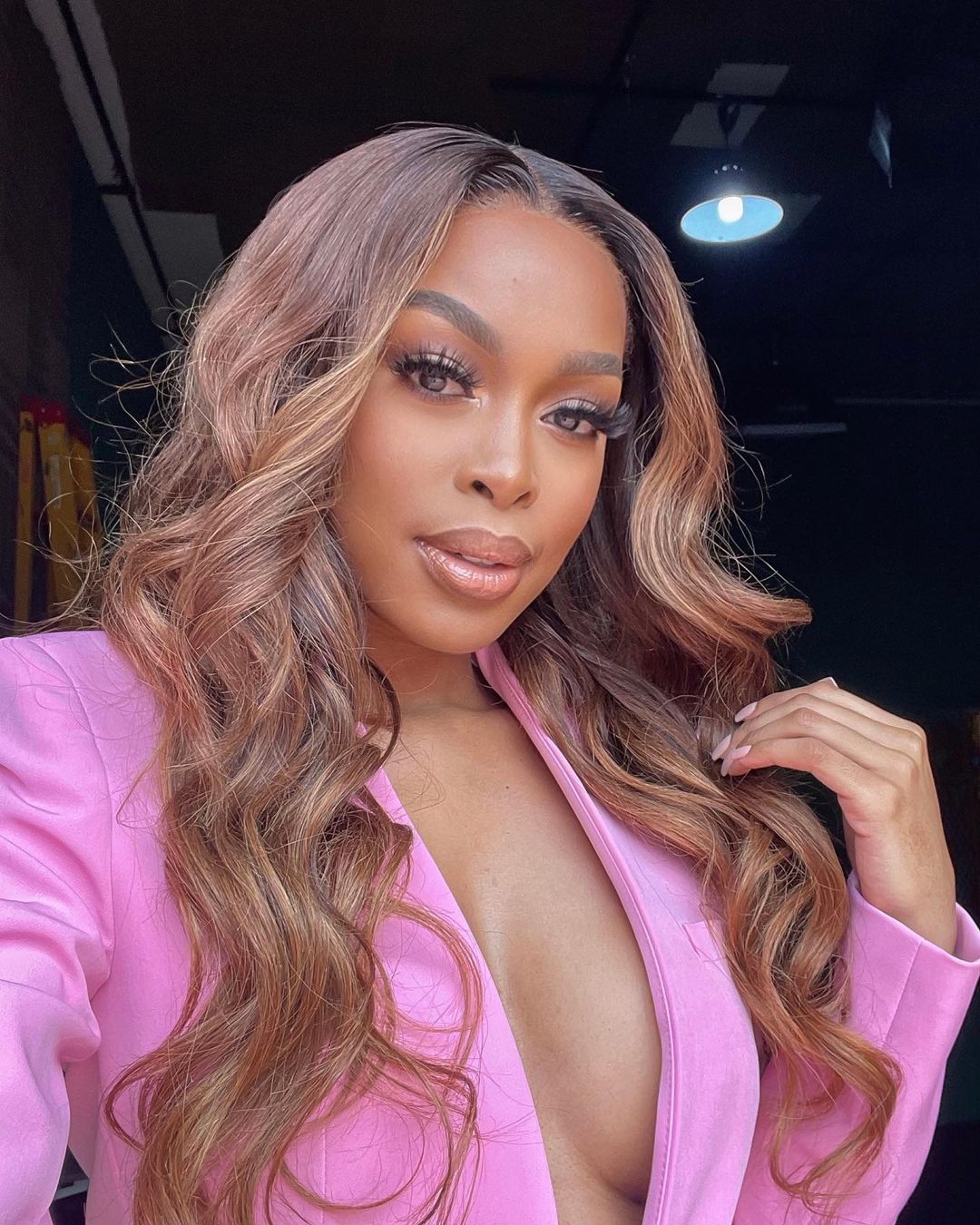 Margaret Noinyane, her mother, passed away in 2012. Her grandma died tragically in 2017, yet another terrible moment in her life. K Naomi, however, does not have a close relationship with her father, but she has acknowledged that she is striving to repair those broken links. She also gets along well with her sisters. The two sisters have spent part of their spare time traveling around Africa and the rest of the world.

She holds a bachelor’s degree in Brand Building and Management from the Vega Bordeaux School. Margarette Noinyane, her mother, died in 2012, and she committed this accomplishment to her.

K Naomi is renowned as the host of Top One Entertainment’s “Top Entertainment Show.” Hlomla Dandala, Larona Moagi, Moshidi Motshegwa, and Lunga Shabalala were well-known TV presenters. In addition, she made a memorable appearance in the South African telenovela The River.

She finds a way to contribute to society as a humanitarian. Through her initiative, Pretty Lethal, she participates by teaching self-defense classes. All these career successes had a significant impact on the net worth of K Naomi.

The following are some of the movies K Naomi has featured in:

● A host A Date with Arthur

Lunga Shabalala, one of K Naomi’s co-stars, was dating her. Amid accusations that Shabalala was a cheater, the pair ended their relationship. Lunga cheated on her with Omuhle Gela, as per the allegations. 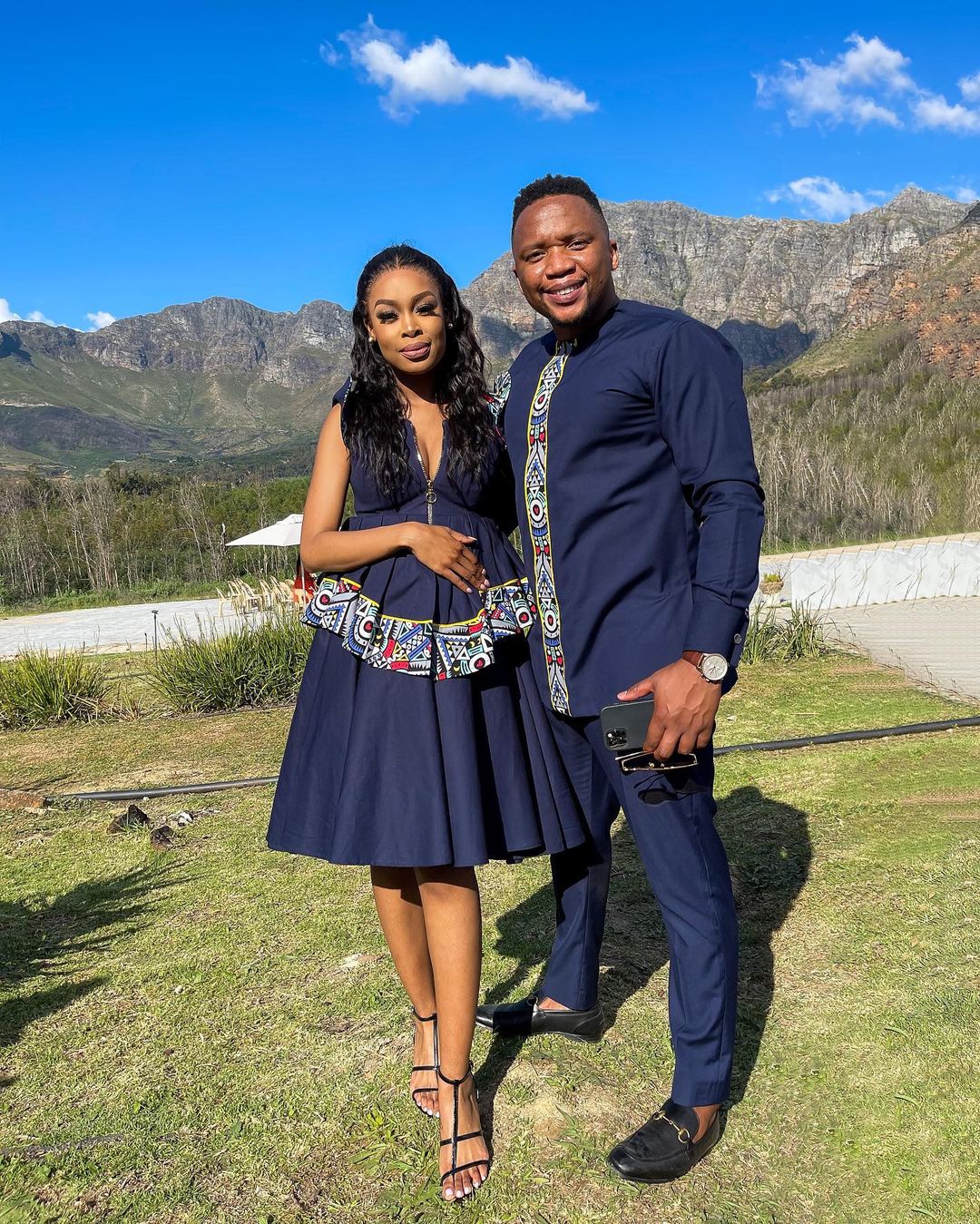 She moved on and fell in love with DJ Shimza, with whom she had a happy relationship. Although their relationship is over, she claims DJ Shimza broke her and thanked him for it. She’s found love again, this time in the arms of another man, and posted a photo of them enjoying fun on social media.

In K Naomi’s life, wedding bells ring as she reveals the man she loves proposed to her. Tshepo, a young man named after the thespian, is her fiancée. Tshepo had posted a ring on K Naomi’s Instagram page, which K Naomi confirmed. “I said ‘Yes!’ to my best mate!” she captioned the picture.

“Anytime you’re ready, I’ll show you how a queen should be treated,” she continued. ‘I didn’t pay him much attention during our dating period since I thought he was a playboy,’ she continued.

All of this was disclosed in a post on Instagram. She continued, “Despite not giving him my complete attention, I’m still flabbergasted and stunned over the entire event and how it played out.”

It’s pure love like none I’ve ever known, and it’s something I never imagined to occur to me,  It’s a gift from God. I offered you a prayer. Sweetheart, I adore you. K Naomi narrated, “I’m excited about our future.” She previously flaunted her pregnancy belly, implying that she and her husband are expecting their first child.

K Naomi is a television personality, actor, model, and philanthropist with an estimated of  $400,000.

K Naomi is active on various social media platforms, and the following are her handles: