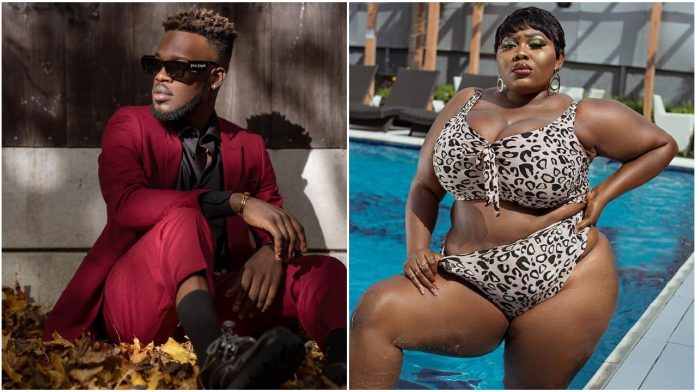 Social media influencer Monalisa Stephen played a prank on Comedian Broda Shaggi, by calling him while she was on Instagram live.

During the Phone call conversation, Monalisa was asking Shaggi whose real name is Samuel Perry if he did like to come over to her apartment because she is feeling lonely.

Broda Shaggi responded by saying he can’t come, even though she tried to persuade him the more by saying hope he remembers she has been single for about a year now. 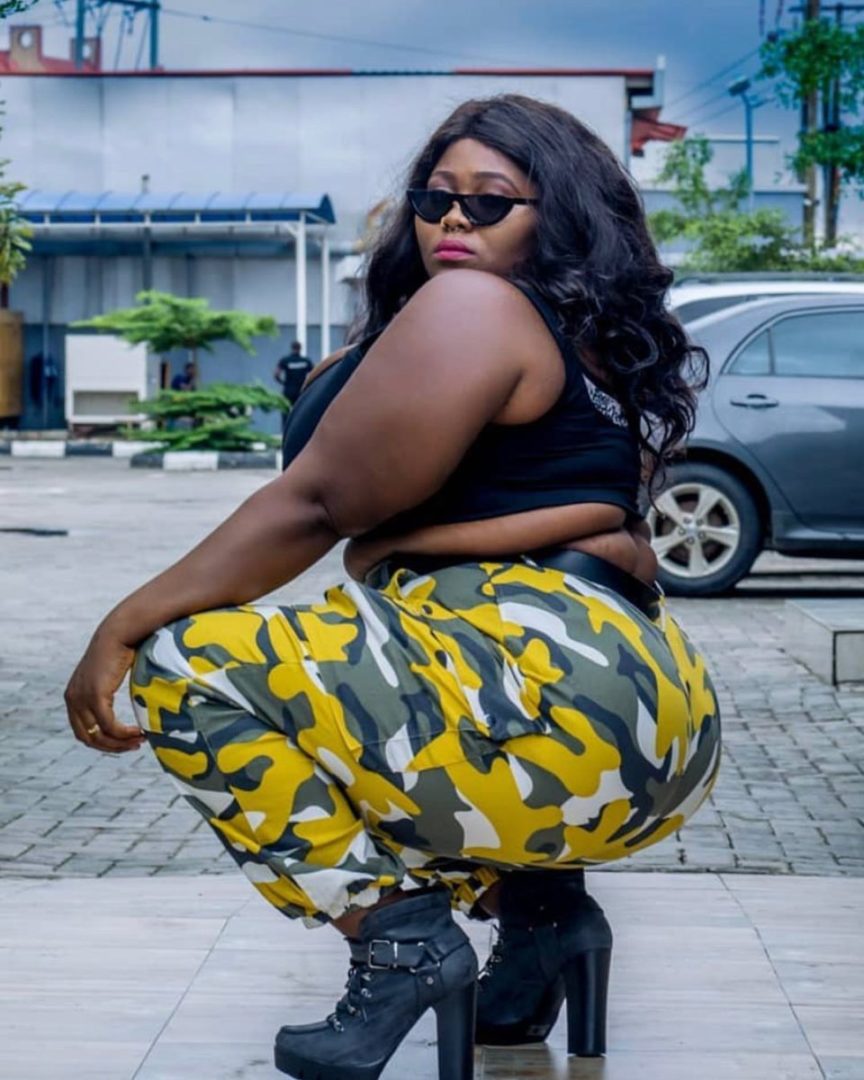 In other news, African Giant, Burna Boy in a video circulating social media was involved in a car crash in Lekki and crashed his Ferrari Car in the process.

Meanwhile, Burna Boy’s ex-girlfriend, Stefflon don took to her social media page to give a stern warning to anyone associating her with anyone in her past that she is here living the good life.