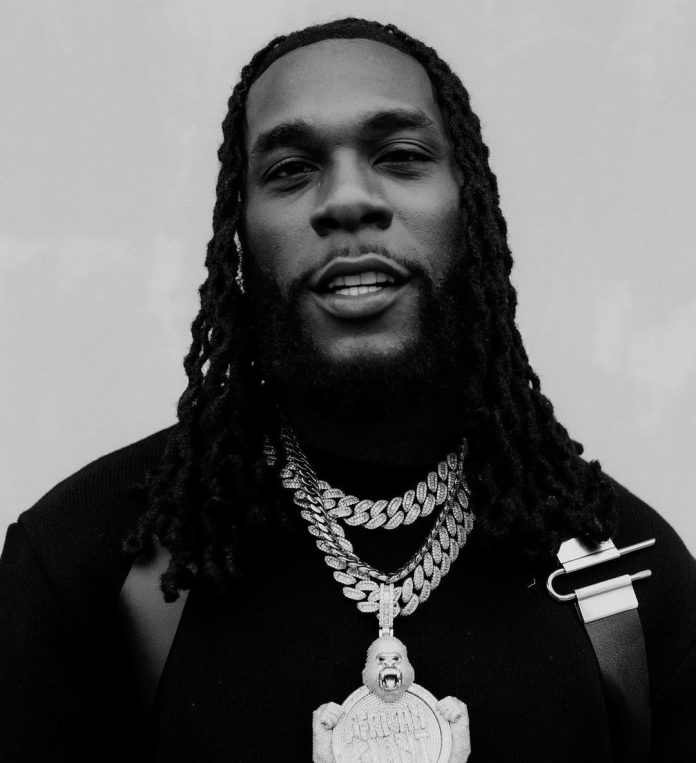 African Giant, and Grammy Award-Winning Singer, Burna Boy was involved in a car incident yesterday along Lekki road as he crashed his brand new Ferrari into another car in Lagos.

The on the Low singer, was however not seriously injured, just a minor concussion and some leg pain but he will be fine.

Many Nigerians gathered fast and heavy around the scene of the Incident as they took out their phones to video him instead of helping him out.

However, minutes later Burna Boy was seen in an SUV Security Vehicle which drove off from the scene of the accident.

In other news, Burna Boy’s ex-girlfriend, Stefflon don took to her social media page to give a stern warning to anyone associating her with anyone in her past that she is here living the good life.