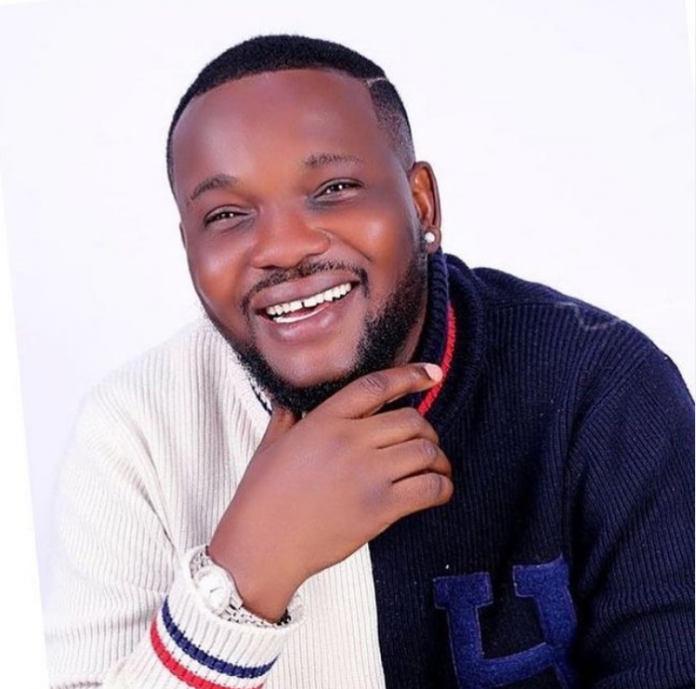 Yoruba actor, Yomi Fabiyi welcomes a baby boy He shared a video with the mother of his child taken when she was heavily pregnant and another of the newborn baby.

The actor was married to a white woman named Fran. They got married in 2012 but separated in 2021 after 9 years.

He said in 2021 that the union ended because she didn’t keep to their agreement to relocate to Nigeria and he doesn’t want to continue a long-distance relationship.
The union didn’t produce a child.

Yomi also has a son named Metomi from a previous relationship.

Years ago, he wished his son Metomi a happy 6th birthday and revealed that the child’s mother is keeping his son from him

He wrote on Instagram in 2017: “I wait for the day you are going to call me, introduce yourself or walk up to me and call me daddy.'”

One day your mother and her supporters will realise that one of the tragedies of this world is for either parent to deny a child care, love and tutelage from the other parent just because of personal ego, pain, hatred, anger & vengeance.”

In other news, Oxlade’s Friend with Benefit Lady allegedly wants to sue the singer for 20 million after a sex tape leaked. (read it here).