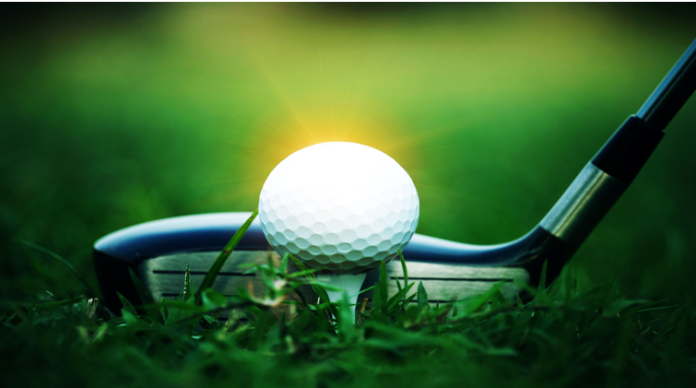 Every great drama needs a villain, and it’s almost certain that the figure who will be portrayed in that role by some sections of the golf world this year will be Greg Norman. Golf fans will, of course, be aware of Norman, the two-time Major winner and former world number one.

His days at the top of the game are long over, of course, as Norman is 66. But he is also a businessman, and one of his current ventures is promoting the expansion of the Asian Tour. Or as it is often referred to in some media, the “Saudi-backed” Asian Tour.

If you weren’t aware, the Asian Tour is looking to expand its scope with a 10-tournament event called the International Series. The hope for the organizers is that it will help the Asian Tour rival the PGA Tour by attracting the world’s best players to compete in the events.

As you might expect, that has gone down like a lead balloon among the organisers of PGA Tour events, as well as those on the European (DP) Tour. The best comparison we can come up with is that it is being viewed as something similar to soccer’s European Super League, a breakaway tournament designed to shake up the foundations of the traditional pillars of golf.

Fury in some parts of the media

While it is true that this International Series is funded by Saudi Arabia, that point has been emphasized over and over again in the European and North American media. The Telegraph, one of Britain’s more conservative newspapers, has run a series of articles on the topic, stressing again and again that it is somehow treacherous to play in any event backed by money from the Kingdom.

We’ll reserve judgement on that because this is a sports article. But it’s enough to say that the term “Saudi-backed” is an easy stick for journalists and critics to beat the International Series with.

Nonetheless, there are arguments for and against the International Series. Norman claims it is about growing the game outside of golf’s traditional spheres of influence. Yes, we say that golf is a global game, but its wealth and prestige are concentrated in the United States and, to some extent, the UK.

Three of the Majors take place in America, with The Open in the UK arguably being the only “must-play” tournament outside North America. Recently, however, there has been a challenge to that hegemony, with tournaments in Saudi, UAE, and elsewhere in the Middle East attracting the best players.

Critics will contend that this is not about growing the game. They say it is about money. It has been pointed out that one of the International Series tournaments will take place in England, which is hardly a region of the world crying out for growth of the game. The International Series has plans to eventually hit America, which will be a direct challenge to the PGA and USGA’s dominance.

For golf fans, what should they make of it? This period of the golfing calendar is one where things start to heat up. We are on the road to the Masters in April, and punters will be checking columns from golf tipping experts like Steve Palmer to see which players are hitting form at the right time. The golf calendar looks a bit haphazard at times, but there is a season that builds in momentum throughout the spring. What would happen if several of the best players agreed to play on a different tour? 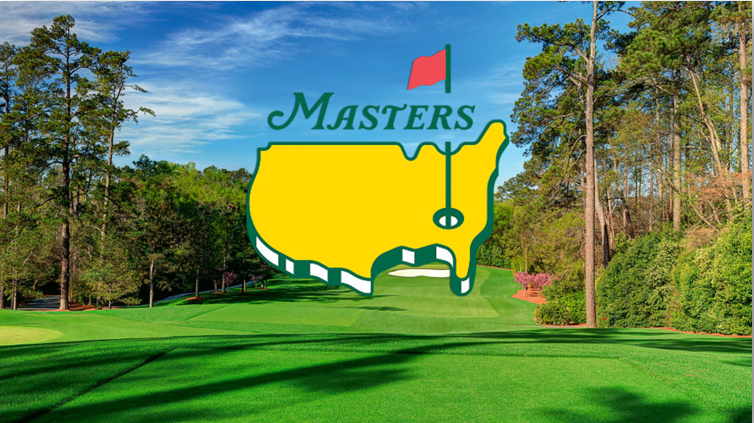 Well, beyond a spreading out of golf’s talents across different events, you have to remember that golf’s authorities are not taking this lightly. They are threatening to ban players who go on the International Series Tour, meaning they would not be able to pick and choose events, then roll back to the United States for events like the US Open. They are in a precarious position. Again, the backlash has been something akin to what happened with the European Super League.

In the end, we do not know what will happen. Consensus seems to say that the best players will stay where they are. But money talks, and there is a lot of cash being offered for players to join. Ian Poulter, a fine player, but one who is arguably past his prime, has reportedly been offered £22 million to join the series.

That’s enough to turn anyone’s head. But for a player like Poulter, who probably won’t win any of golf’s traditional elite events at this stage, it might make sense to join. If some join, then others will certainly follow. This dilemma won’t go away any time soon, and it will dog golf across 2022 – and possibly beyond.