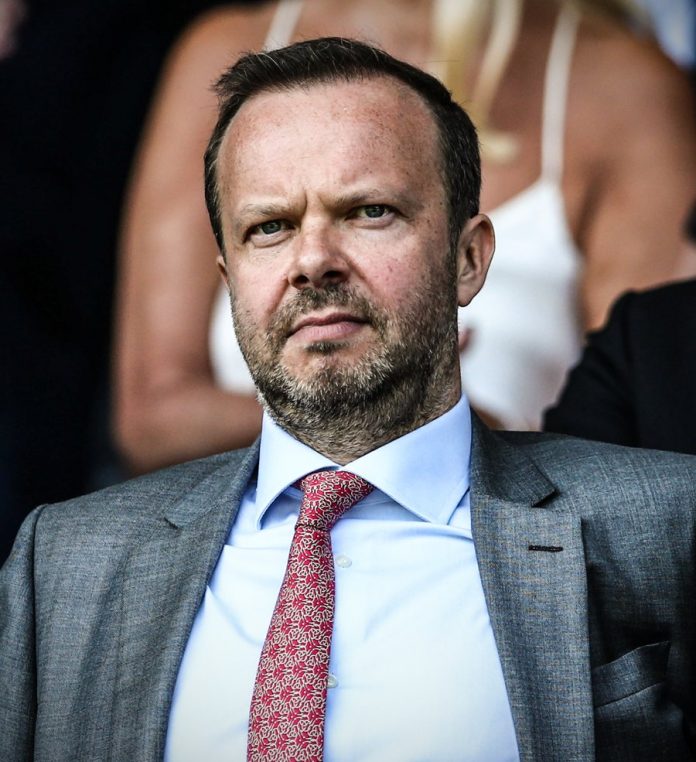 Drama at the death, as the European Super League that was announced on Sunday, might never live to see another day amid rumours many top clubs who are the founding teams are planning to announce that they are withdrawing from the competition.

Moreover, fans of clubs like Chelsea, Liverpool and all over the world are currently protesting against the super league, some of these pressures are finally paying off as the latest reports from England have confirmed from Manchester United executive vice-chairman Ed Woodward will step down from his role at the end of 2021.

It comes amid widespread criticism of the proposed European Super League (ESL), with Manchester United one of six Premier League clubs to have initially signed up to the plan.

United’s rivals Manchester City withdrew from the ESL on Tuesday and Chelsea are also planning to do so.

He was set to leave at the end of the year but the decision to announce his departure has been brought forward.

After plans for the ESL were announced on Sunday, Woodward stepped down from his role on Uefa’s Professional Football Strategy Council.

BBC Sport has been told the agreement with the owners of the Glazer family is amicable and there has been no falling out.

The announcement was brought forward because of the prospect of leaks.

The move will sever long-standing ties between Woodward and the Glazer family.

Woodward played a major role in getting their controversial takeover completed in 2005.

However, after replacing David Gill as chief executive in 2013, he has been heavily criticised for the club’s failure to challenge for the Premier League title and an, at times, shambolic transfer policy.

Woodward took the decision to sack David Moyes less than a year into his six-year contract as Sir Alex Ferguson’s successor.

Current manager Ole Gunnar Solskjaer was appointed in December 2018 and Woodward has stood by the Norwegian despite inconsistent form.