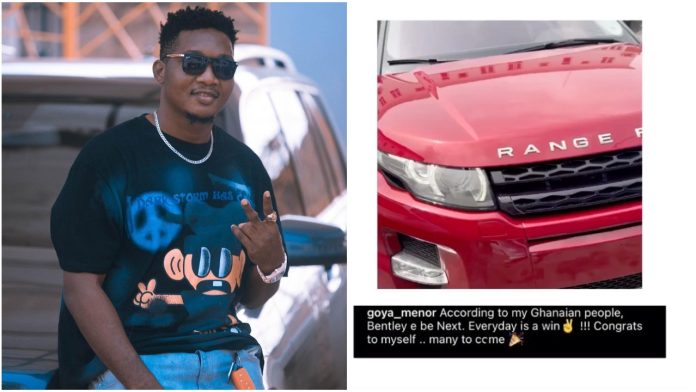 Nigerian singer, Goya Menor whose real name is Goya Menor Bright and became an instant hit with his breakout single Ameno in 2021 took to his social media pages to announce that he just bought his first car, and its a Range Rover which cost over 23 million naira.

The Singer while sharing the news, revealed that his Ghanaian fans are already saying his next luxurious car should be a Bentley.

Goya Menor (Bright Goya) is a Nigerian musician, rapper, MC, and hype man. He is the musician who sang the TikTok challenge song Ameno Amapiano which is very famous. 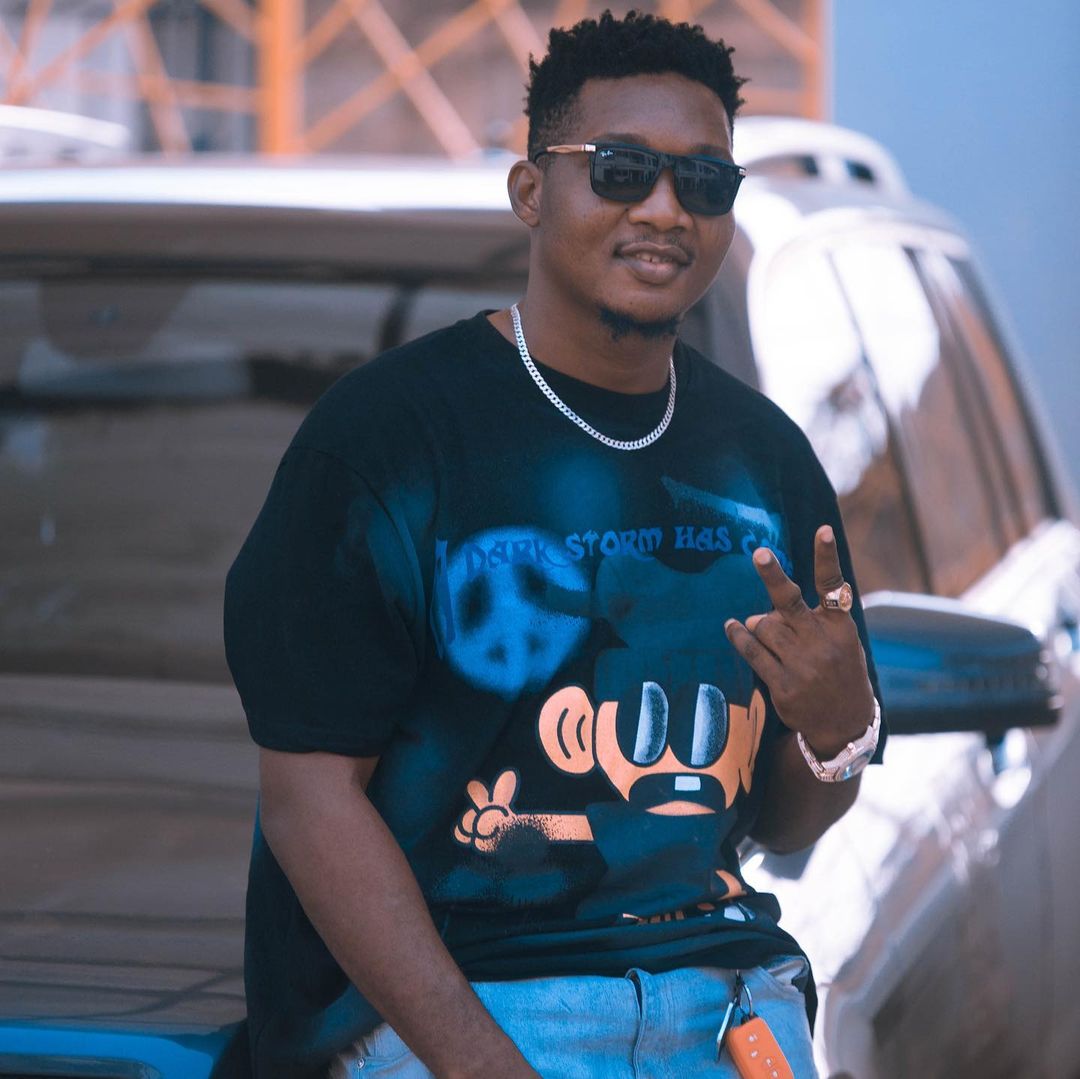 Goya Menor Bright, a Nigerian music singer who was born on May 4, 1995, is a proven talent in the Nigerian music industry. The rapper, songwriter, and hype man hails from Ekpoma in Edo State, Nigeria.

In 2021, the growing artist had his big break when his single Ameno Amapiano remix became a smashing success. The track, which is extremely popular in African clubs and parties, has also made its way to the coasts of North America and Europe, where it is being jammed to by countless Westerners.