Home Entertainment Celebrities I spent 3.7 million naira for my car as a result of... 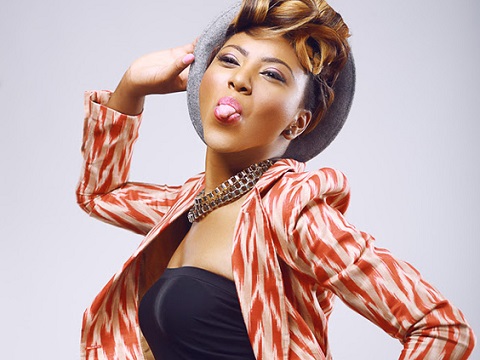 Nollywood actress, and Media Personality, Stephanie Coker took to her social media page to lament how hard it is to be a Nigerian.

According to her, she has spent over 3.7 million just to fix her 2020 edition car thanks to the Nigerian Government who imported bad fuel in early February this year.

The media personality also revealed that diesel is now being sold for N780 and might increase following the collapse of the national grid.

Also commenting on plans to reopen the Lekki toll gate on April 1 for collection of tolls, the media personality asked if “we are fools or are we being fooled”.

The bill for my car as a result of bad fuel is 3.7m, a 2020 car o! Diesel is now 780, and now that the power grid has collapsed, it will probably increase. I drove by Lekki toll gate and it states toll charges will resume on April fools day. Are we fools or are we being fooled?