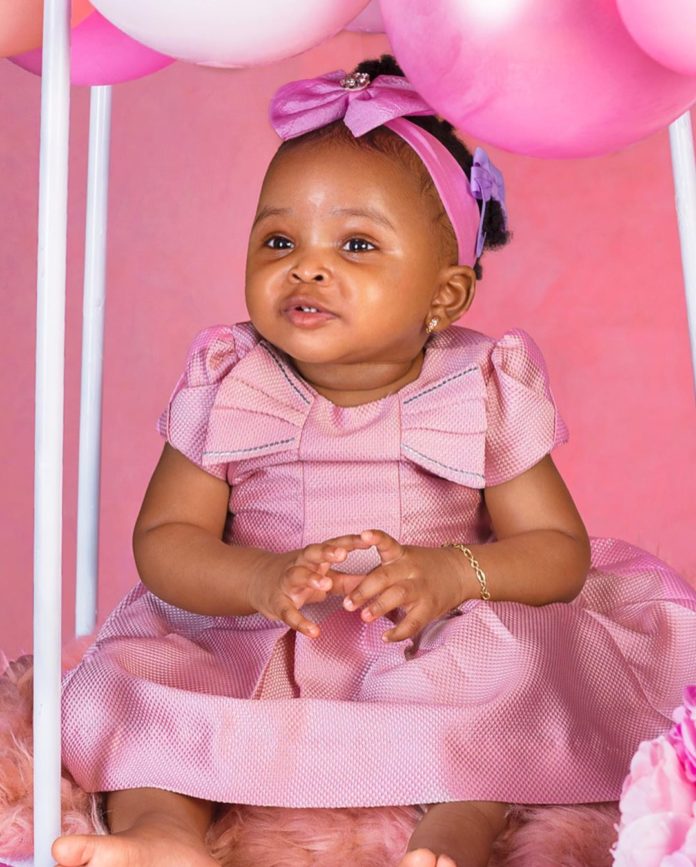 Veteran Nollywood actress and filmmaker, Stephanie Coker have finally revealed the face of her daughter, Ariella Adunni, on her very first birthday on Earth. 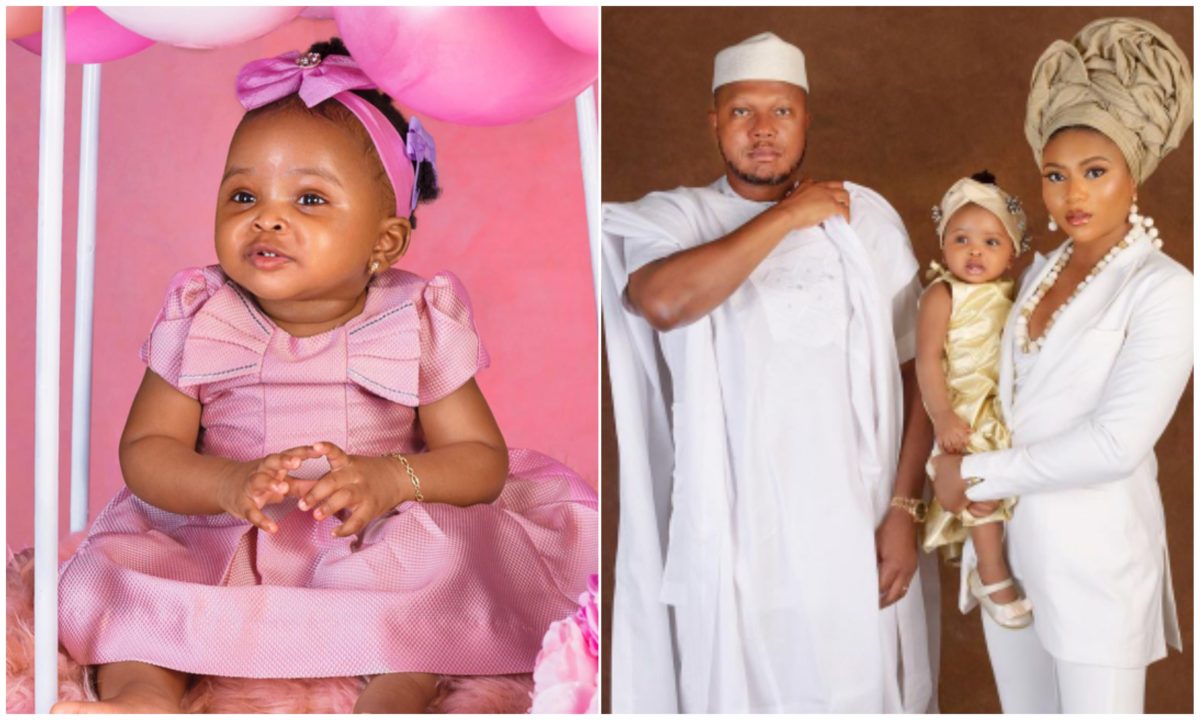 world what she looks like as her reasons for doing this is best known to her.

READ ALSO
#BBNaijaReunion2020: How can I use you to shine? - Stephanie Coker reacts to Mercy Eke's Statement (photo)

comes with being a mother.

took a family picture with her husband and father of her child.

joined her in the celebration.

Sharing one of the pictures, she wrote:

We prayed for this beautiful gift and were blessed with the most precious baby girl. Ariella Iremide Adunni is one today!!! @littlemissarie My fiesty remote loving chunky Ari🥰. Since your conception you have given your father and I nothing but joy. We’re so grateful to God for your life🤗🎉🙏🏾

See the adorable pictures below:

#BBNAIJA: TBoss Dazzle in Lovely Selfie Pics With Her Daughter

Adedokun Moses - October 22, 2019 0
Former Big Brother Naija housemate, TBoss who some months ago gave birth to her first child has shared a lovely picture she took with...

Adedokun Moses - October 12, 2019 0
After the Nigeria Female singer and songwriter was called out by some selected female OAP'S of the radio station, the Managing Director of the...

Violette - May 27, 2019 0
An Accra-based mainstream 'Righteous man", Bishop Thunder has uncovered that the boycott forced on commended dancehall artistes, Shatta Wale and Stonebwoy will crumple the...