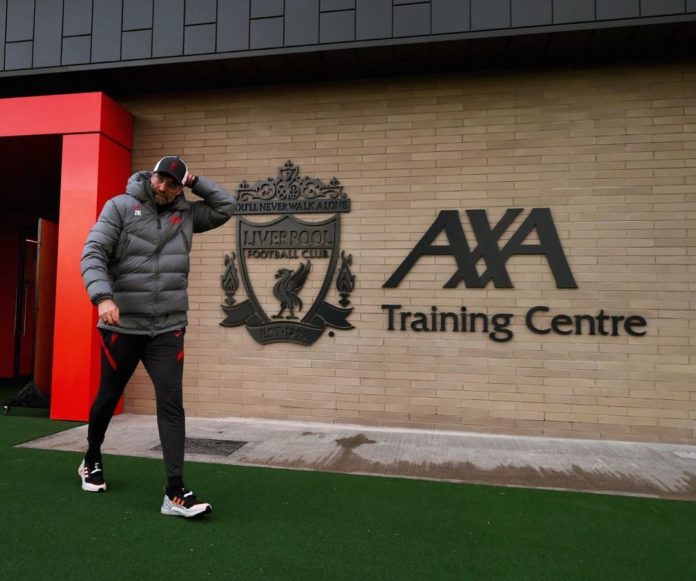 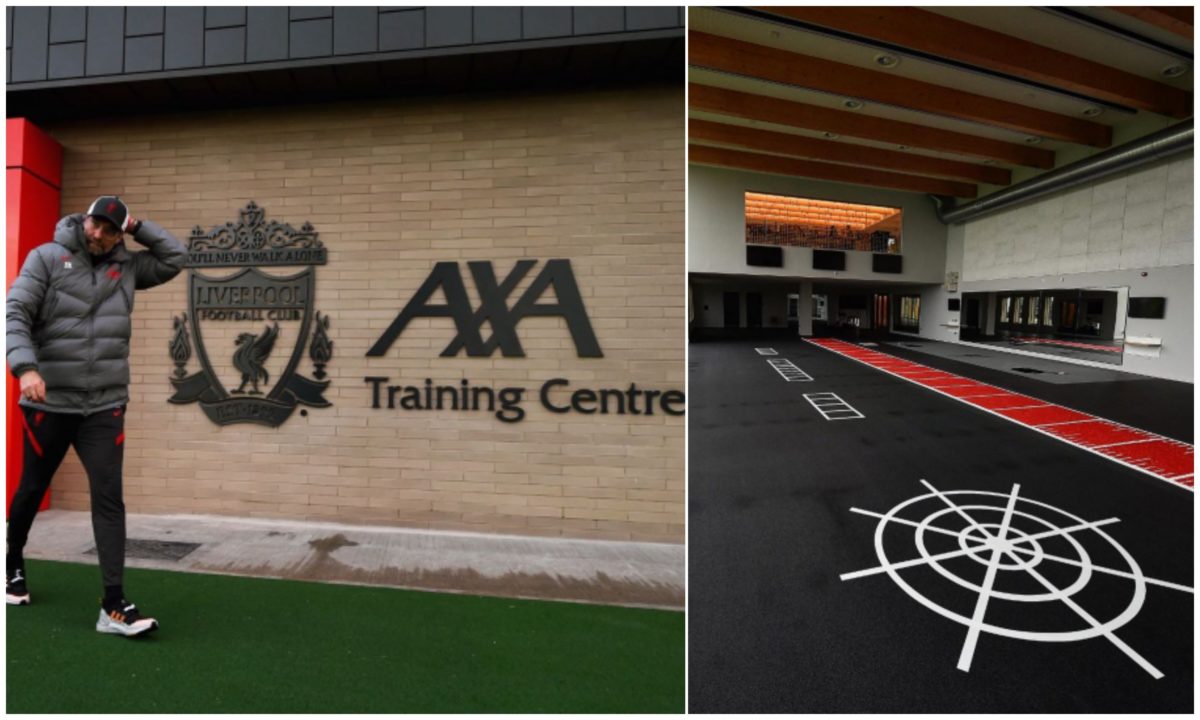 Melwood base, which housed Liverpool players for 70 years.

The gym is three times the size of the Melwood one, while the medical areas are twice as big.

And the door leading to the first-team suite is hilariously called ‘The James Milner Door’.

There are three full-sized pitches

Liverpool shared a video of the new training complex with the caption: ‘A new era begins’.

See video that illustrate the new training center below:

Europe as well as the English Premier League that have been dominated by the likes of Manchester City and Chelsea in the past few years.

Violette - January 30, 2020 0
Nollywood actress and instagram drama queen, Tonto Dikeh has revealed that she will not be posting any pictures on her official Instagram Page until...

Johnson Olumide - April 30, 2018 0
It appears that famous Nigerian rapper, Babalola Falemi popularly known as Sinzu or Sauce Kid is ready to put the past behind him and...

Johnson Olumide - February 17, 2020 0
One thing i find hard to understand about this Man called FFK is where  exactly does he stands, but the way i see it his loyalty lies...

#BBNAIJA: Since I Realized How Short Life Is, I Promised Myself – Nina Ivy...

Violette - November 10, 2019 0
Nina Ivy has again stun her fans and followers with some amazing and gorgeous pictures of herself. The former big brother naija housemate who is...

Trouble in Paradise ? As 2face begs for Annie’s forgiveness on social media

Johnson Olumide - March 21, 2020 0
It looks like Nigerian singer 2face and wife are having marital crisis. The insinuation is coming after the music legend took to social media to...