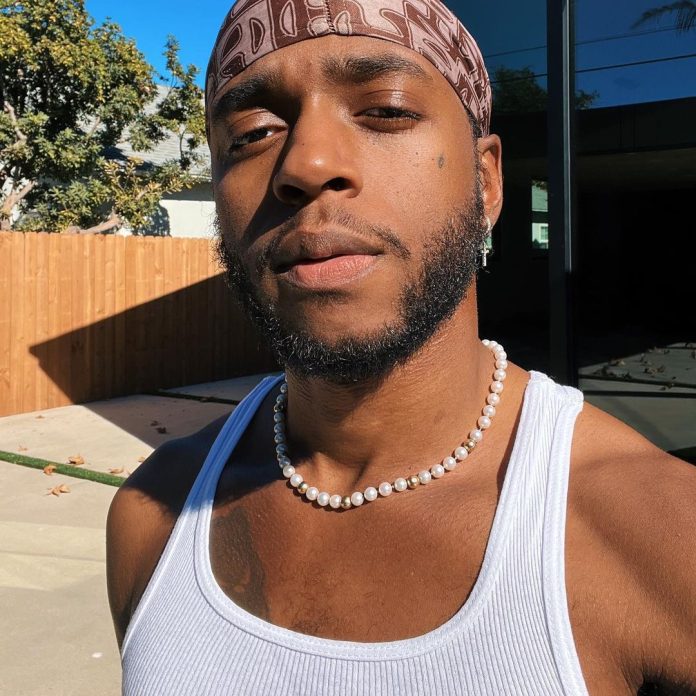 Over Sabi, Wannabe Twitter user, Daniel Regha took to his social media page to drag Wizkid’s Made in Lagos Album in the gutters after he claimed its an overrated album.

Rapper 6lack who is an American rapper and singer wasted no time in putting the Zero achiever Daniel Regha whose only achievement in life is running his opinions on Twitter in his place by telling him to just Shut UP.

Daniel never replied back to his tweet response, we guess he already got the message and moved on to other things.

Meanwhile same Wizkid Album Return to the Top of the chats for albums released in 2020, making it the first-ever African music Album to stay on the chats for 5 weeks.

Two months after filing to be declared legally single, Kim Kardashian’s request has been met following approval by a judge.

Kardashian appeared for a scheduled court hearing via a video call. West, who has been spotted in Miami this week, was not present, multiple outlets said. TMZ reports that the reality TV star will now be known as Kim Kardashian, dropping the West.