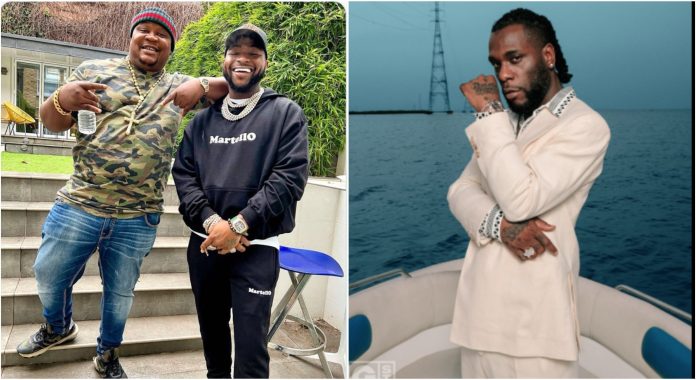 Despite the criticism, Cubana ChiefPriest kept bragging about his friendship with Davido and frequently mocks Burna Boy, who continually touts himself as Africa’s highest-paid performer.

Cubana ChiefPriest claimed he’s pleased to have Davido, Africa’s richest singer, as his dearest buddy in a tweet uploaded on the microblogging network Twitter. 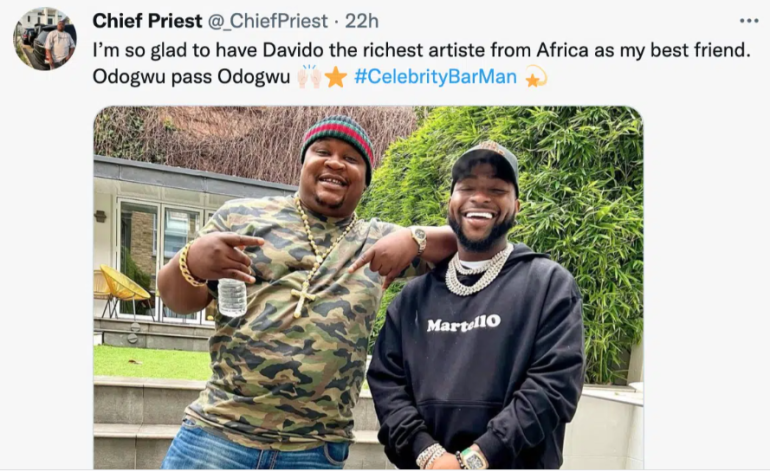 Taking a shot at Burna Boy, who goes by the moniker ‘Odogwu,’ Cubana ChiefPriest stated that Davido is more important than him.

In his words: I’m so glad to have Davido the richest artiste from Africa as my best friend. Odogwu pass Odogwu.