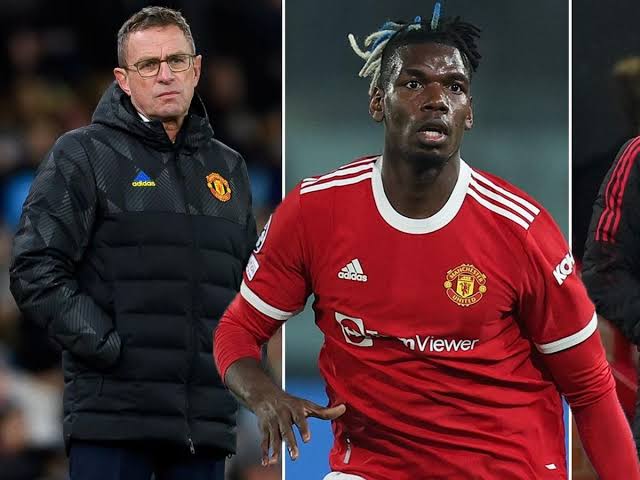 Manchester United interim head coach Ralf Rangnick has seemingly confirmed that Paul Pogba will be leaving the club on a free transfer at the end of June.

The midfielder is likely to miss the remainder of the 2021-22 campaign with the calf problem that he picked up in the early stages of Tuesday’s Premier League clash with Liverpool. 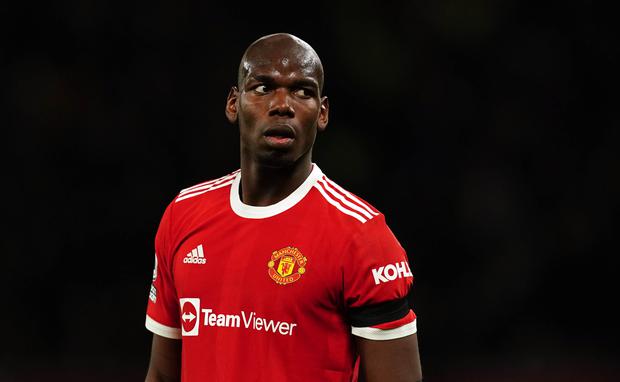 Pogba has now seemingly played his final game for the 20-time English champions, with Rangnick claiming that the France international is set to leave the club on a free transfer this summer. 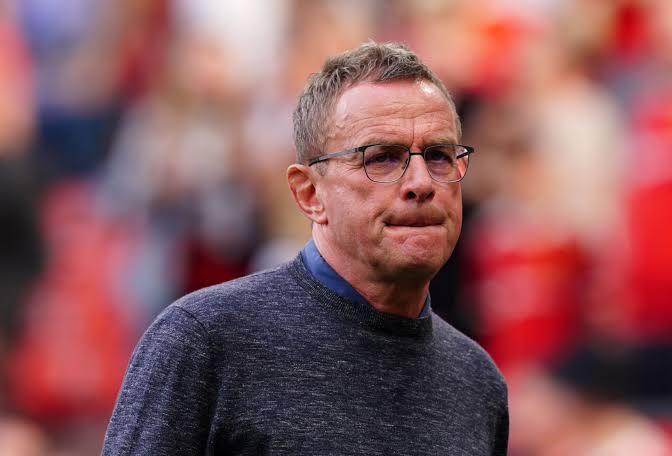 “He’s injured, he’s a player who won the World Cup with France, he’s such a good player that he was a regular starter for a team like France. We all know what kind of potential he has and what kind of good player he can be,” Rangnick told reporters.

“He was quite like a few other players struggling to get his best performance sustainably on the pitch for a team like Man United. This has not only been the case this season or in the last couple of weeks. As far as I remember it was also the case in earlier years.

“It’s difficult to say [why]. If myself or other coaches knew it would be easier to change that but I don’t know. Right now it doesn’t make sense to think about that because he won’t be available for tomorrow and most likely not for the upcoming games. 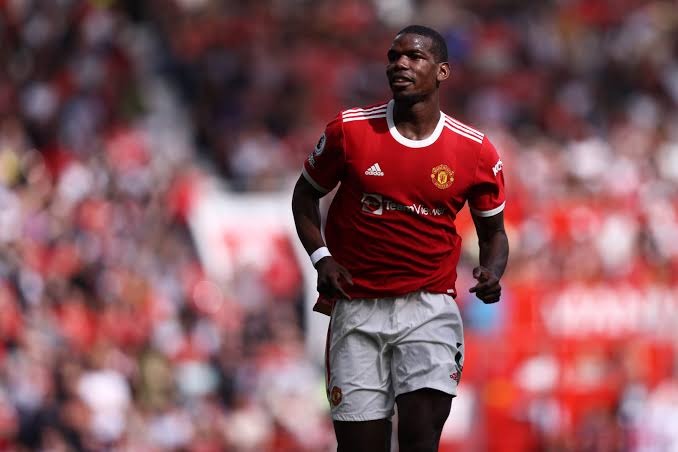 Pogba, who is believed to be open to remaining in the Premier League, continues to be strongly linked with Real Madrid, Juventus and Paris Saint-Germain.