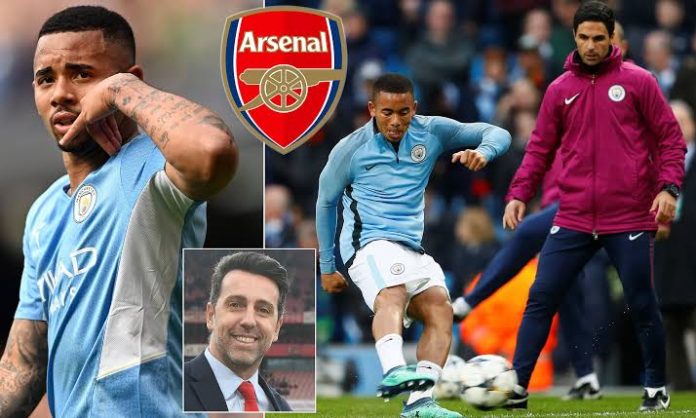 The 25-year-old has again been a regular for the Citizens during the 2021-22 campaign, making 34 appearances in all competitions, contributing seven goals and 11 assists in the process. 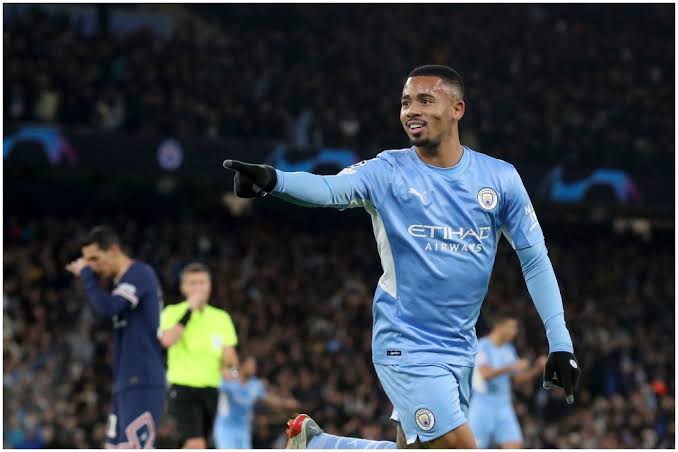 Jesus has only scored three Premier League goals this season, though, and has struggled to secure consistent starts for the club due to the competition for places.

Man City are allegedly preparing to sign Borussia Dortmund’s Erling Braut Haaland in a big-money deal this summer, which would push the Brazil international further down the pecking order at the Etihad Stadium. 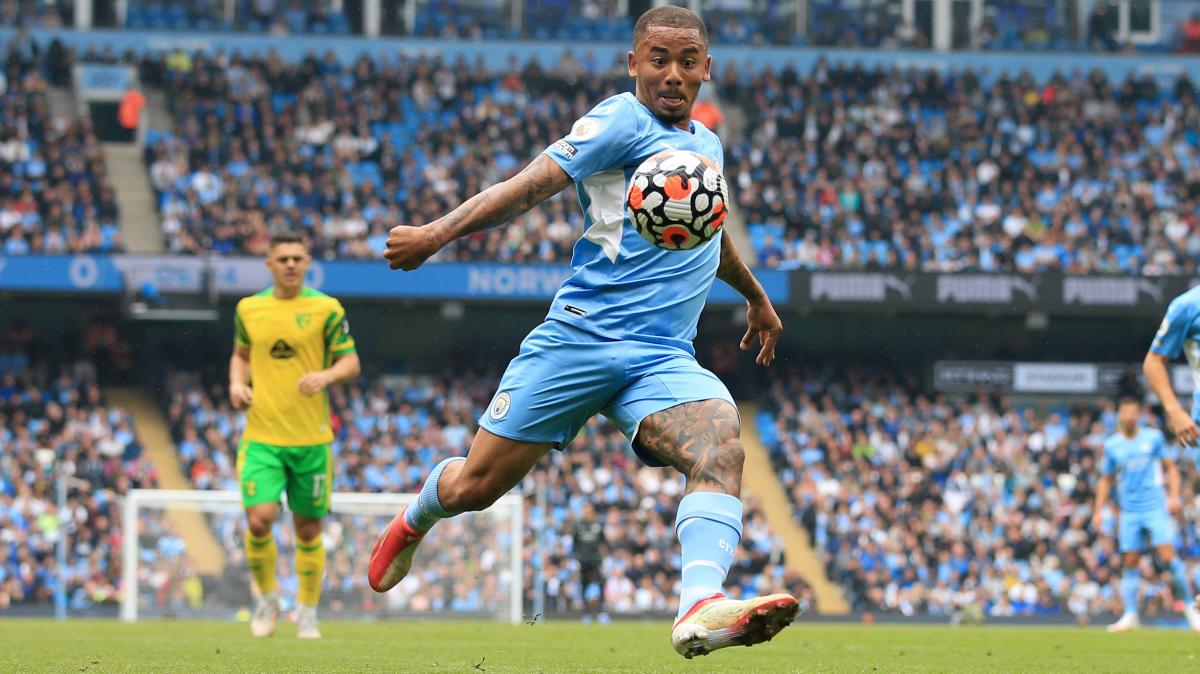 According to The Athletic

, Arsenal are keen on Jesus, and the Gunners have already held discussions with the forward’s representatives to discuss a move to North London.

The South American only has little over a year left to run on his contract in Manchester, and he is believed to be open to a move to Mikel Arteta‘s side in the upcoming market. 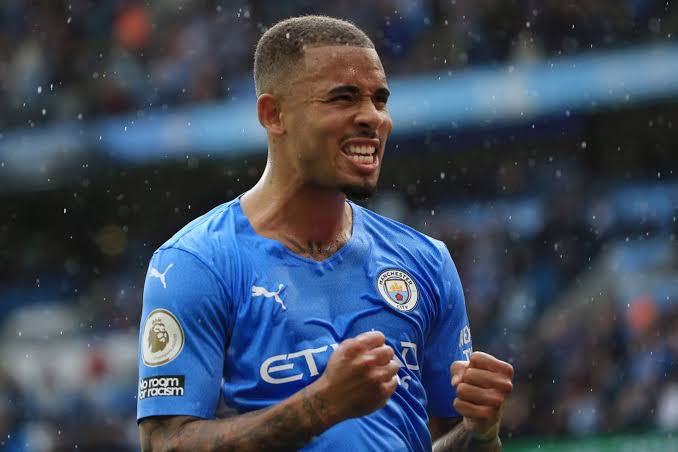 Alexandre Lacazette and Eddie Nketiah are both expected to leave Arsenal on free transfers at the end of June.