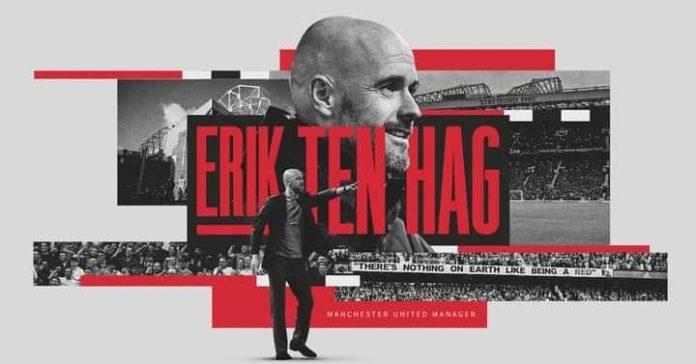 Manchester United has announced the appointment of Erik ten Hag as the manager of the team from the next season. The Dutchman has signed a contract that will keep him at the club until 2025.

Ten Hag will succeed United’s current interim manager Ralf Rangnick, who will take over a technical role at the end of this season. 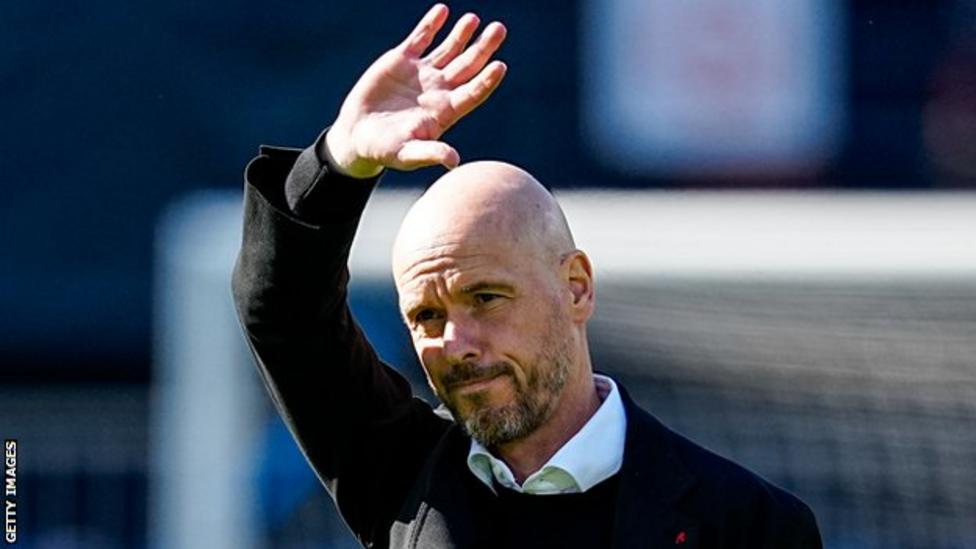 “During the past four years at Ajax, Erik has proved himself to be one of the most exciting and successful coaches in Europe, renowned for his team’s attractive, attacking football and commitment to youth,” said United’s football director John Murtough.

“In our conversations with Erik leading up to this appointment, we were deeply impressed with his long-term vision for returning Manchester United to the level we want to be competing at, and his drive and determination to achieve that.

“We wish Erik the best of luck as he focuses on achieving a successful end to the season at Ajax and look forward to welcoming him to Manchester United this summer.”

According to The Guardian, Ten Hag has reportedly been given the assurance that he will have the final say in the transfers made at United, a sticking point for managers that the club has had since the departure of Sir Alex Ferguson in 2012. 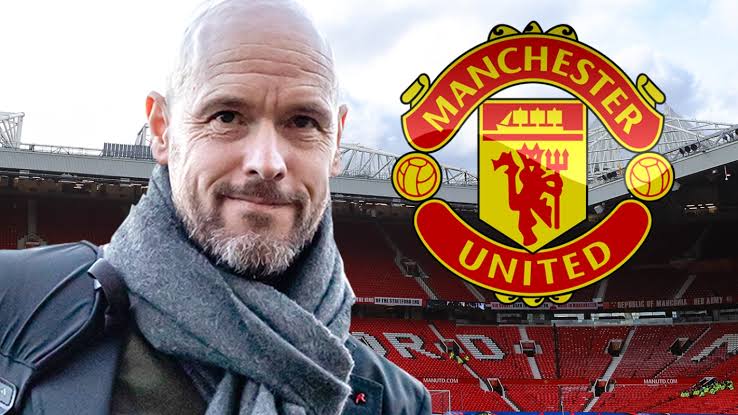 The 52-year-old has been a much sought-after manager in Europe for his Ajax project and was even scouted by Barcelona as a potential replacement for Ronald Koeman last year, before the club decided to go with Xavi.

Ten Hag has been at the helm at the Johan Cruyff Arena since 2017 following stints coaching Go Ahead Eagles, Bayern Munich II and Utrecht.