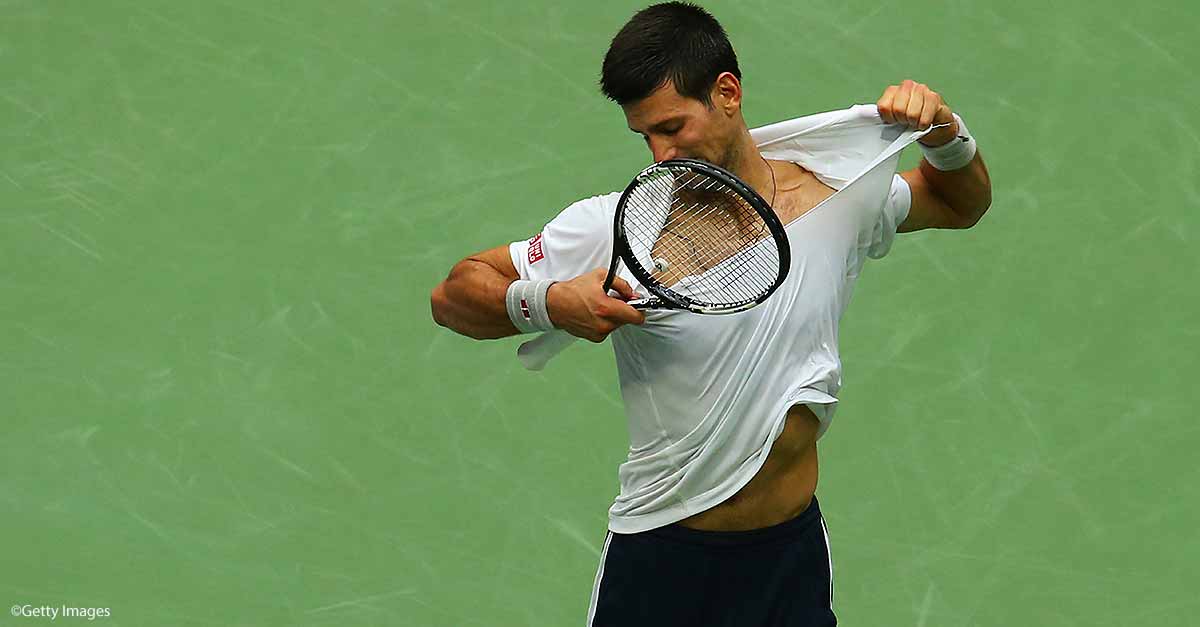 World number one Novak Djokovic has slammed Wimbledon organizers over their decision to ban Russian and Belarusian players from this year’s tournament in response to the invasion of Ukraine.

Djokovic, the defending Wimbledon men’s singles champion, said he ‘cannot support the move from the All England Club, warning it is ‘not good’ when politics interfere with sport.

The decision prevents the likes of men’s world number two Daniil Medvedev from competing at the Grand Slam event, set to take place from June 27 to July 10.

The banning of multiple top 100 players from Wimbledon has left threats of potential legal action, and the possible removal of ranking points, hanging over a centerpiece of the British sporting summer.

‘I will always condemn war, I will never support war being myself a child of war,’ Djokovic said during the Serbia Open.

‘I know how much emotional trauma it leaves. In Serbia we all know what happened in 1999. In the Balkans we have had many wars in recent history.

‘However, I cannot support the decision of Wimbledon, I think it is crazy. When politics interferes with sport, the result is not good.’

Ukraine’s former world number three Elina Svitolina, a semi-finalist at Wimbledon three years ago, suggested Russian and Belarusian players should be allowed to participate at the event if they denounce Vladimir Putin’s war.