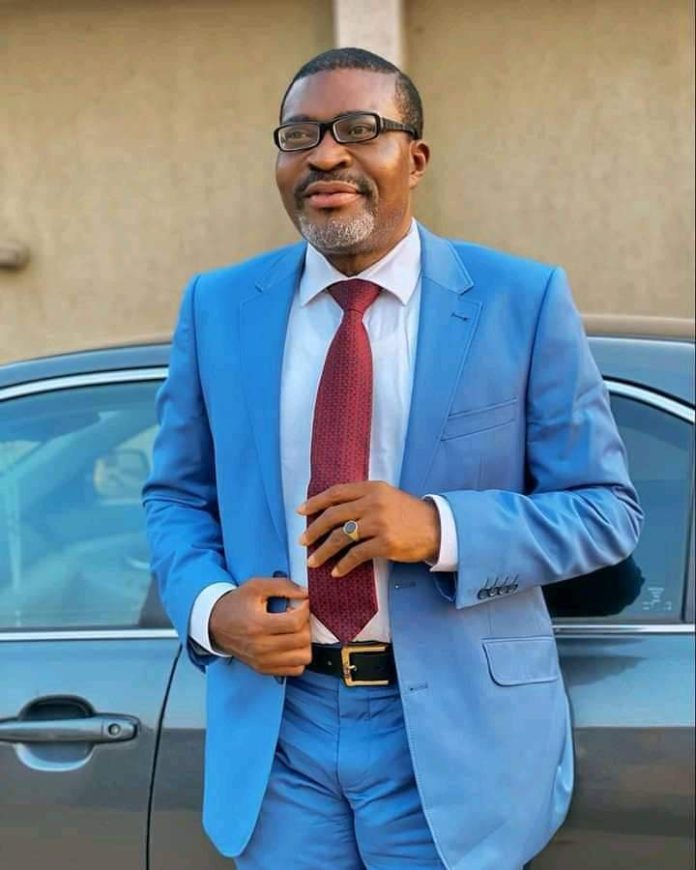 Nollywood actor, Anayo Modestus Onyekwere, aka Kanayo.O Kanayo has lamented about some desperate Instagram celebrities he claims are destroying the movie industry’s image.

The actor was featured on a talk show 90 minutes Africa hosted by Rudolf Okonkwo and Chido Onumah.

According to him, the desperate Instagram celebrities are destroying Nollywood by doing everything to imitate veterans like Genevieve Nnaji, Omotola Jalade Ekeinde, Rita Dominic and other genuine actresses.

“When they introduce them as actresses, we know they are not actresses. We know what they are doing is impersonation. It is when they steal the dollars of these politicians that we get to hear about it.

“And what you will hear then is all these actresses are thieves. And that is where we say no. Or generally, they will say all these Nollywood girls (are prostitute). We still have very responsible Nollywood girls.

Stating further, the actor said, “Many girls throw themselves desperately into Nollywood for the ‘benefits’. What most of these girls do is to ensure that those who design the jackets of movies put their faces on it. So, she will act in Asaba, take that movie jacket to Abuja and see the top politicians.

“When she is asked. ‘What do you do?’ She will say ‘I am an actress.’. So, instead of giving her two hundred thousand or one hundred thousand after a night, the man gives her two million, that is one of the benefits.

“You will see a man take a girl from Nigeria to one island and she comes back with a Range Rover just because she is an actress. So the benefits are many just to talk that you are an actress. And men are the ones stroking this fire.”