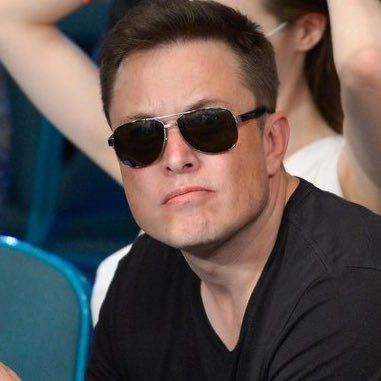 The world’s richest man, Elon Musk has been displaced as the largest shareholder in Twitter by Vanguard Group, an asset manager.

On Thursday, April 14, Vanguard Group increased its stake of 8.4 percent (67.2 million shares) in Twitter to 10.3 percent (82.4 million shares), according to documents sent to the U.S. Securities and Exchange Commission (SEC) on April 8.

This is higher than the 9.1 percent (73.1 million shares) stake Musk bought on March 14, with Vanguard Group’s total investment value worth $3.71 billion, against Musk’s $3.29 billion, when their stake is pegged to Twitter’s market share value.

The investment has set the stage for an ownership battle between the institutional investor and individual investor, considering Musk had launched a bid to buy Twitter.

Musk is still the largest individual shareholder, and Twitter co-founder Jack Dorsey is the second largest, but he said on Thursday that he is “not sure” whether his takeover bid will be successful, hours after making the offer. “I am not sure that I will actually be able to acquire it,” the billionaire said on Thursday at a TED event in Vancouver. 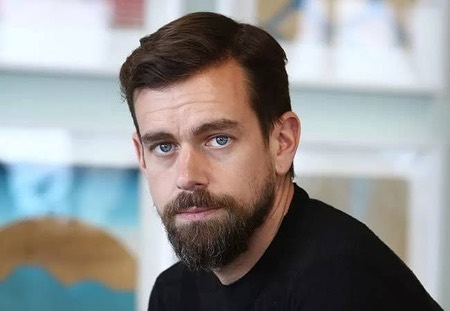 The move by Vanguard Group is seen as a dig at Musk’s aspiration to become the sole owner of Twitter, and would cost the billionaire the support of the now largest stakeholder in his bid to exit the firm from the public market, which the billionaire says will affect the potential of the social media platform.

Musk had offered to buy Twitter for $54.20 per share, against the current price of Thursday, $45.08. He threatened to take out his $3.71 billion in the firm if his offer is rejected. His exit could tank the value of Twitter’s share, considering the influence he has in the U.S capital market.