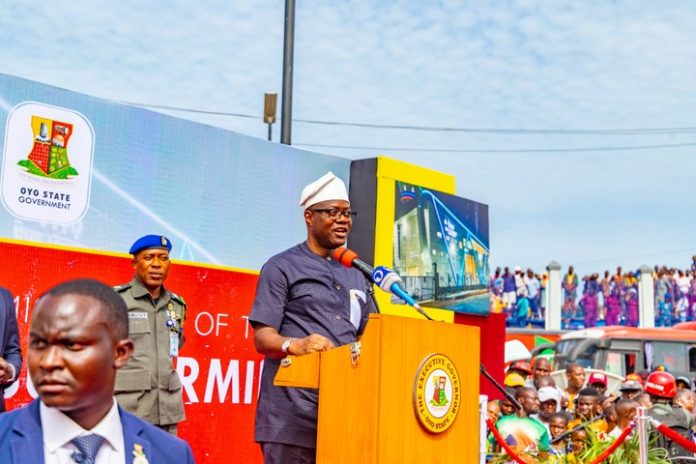 Governor Seyi Makinde of Oyo state has commissioned two of the world class bus terminals he planned for his state.

He was joined Tuesday by his Edo State counterpart, Governor Godwin Obaseki, to commission the Ojoo and Challenge Bus Terminals in Ibadan.

According to Governor Makinde, the terminals will be managed by through the public-private-partnership system and in a sustainable manner.

Commissioner for Public Works, Infrastructure and Transport, Prof. Dahud Sangodoyin, explained that the four modern bus terminals at Iwo Road, New Ife Road, Challenge and Ojoo in Ibadan was awarded to Messrs Planet Project Ltd on the 5th of May, 2020 at the cost of N16,900,471,800. 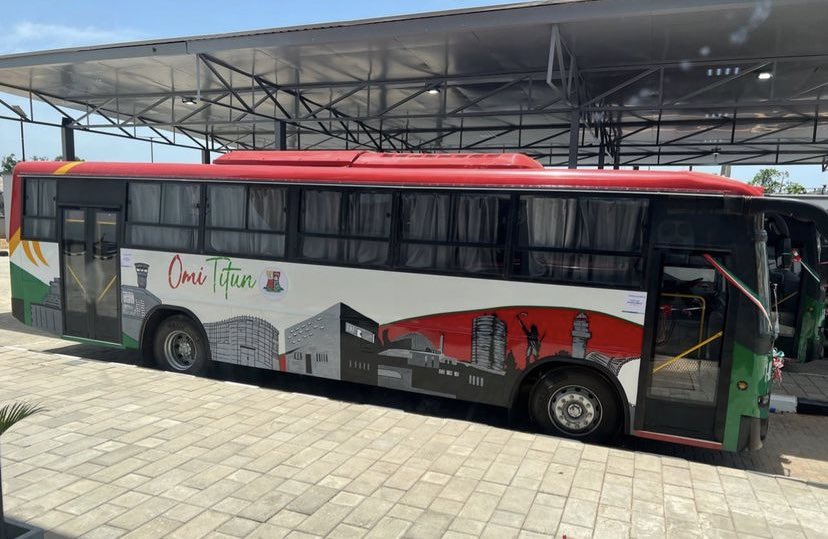 “The terminals are located at four different strategic and historic transit exchanges at the cardinal axis of Ibadan city. Ojoo in the North clan, Challenge in the South, New Garage in Eastern clan and Iwo road in the Northeast clan. 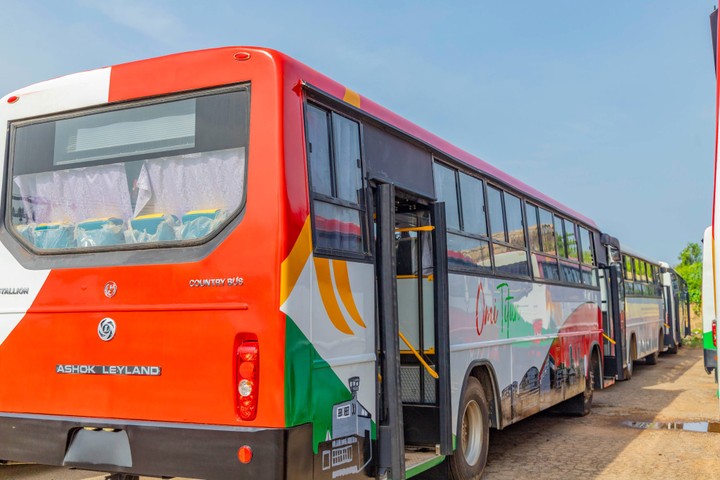 “These terminals are to function as transit spots for the State’s Omituntun Bus Mass Transit Service.”

He maintained that apart from the Ojoo and Challenge Bus Terminals, construction works continue on the remaining two modern mega bus terminals at Iwo road and New Ife road. 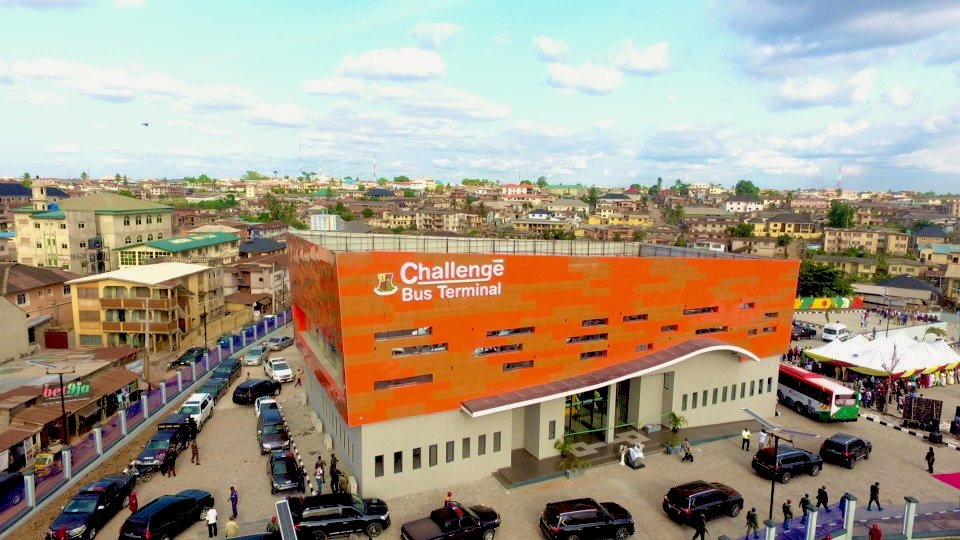 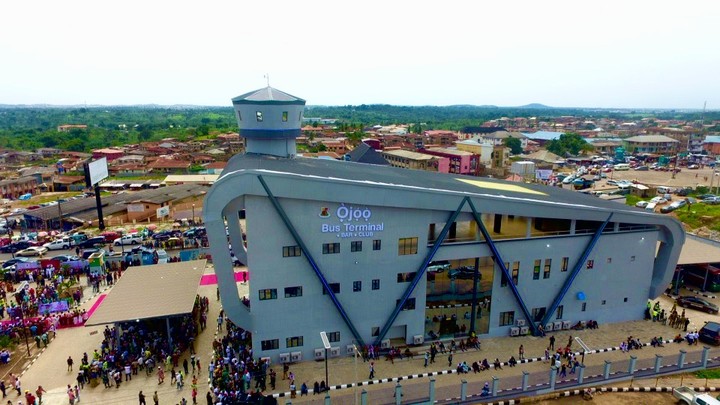 “The successful completion of the bus terminals is in line with our visionary governor’s roadmap for accelerated development of Oyo State, vision 2019-2023 by further opening of our state to goods and services and creating incentives for further development. This will allow for ease of movement of people, inter-city, interconnectivity between markets, business districts, local government areas as well as ease of doing business for the citizens and travelers,” the Commissioner said.

Governor Obaseki, who was the special guest of honour at the commissioning, commended Makinde for delivering the two massive bus terminals among many others, despite the economic challenges in the country. 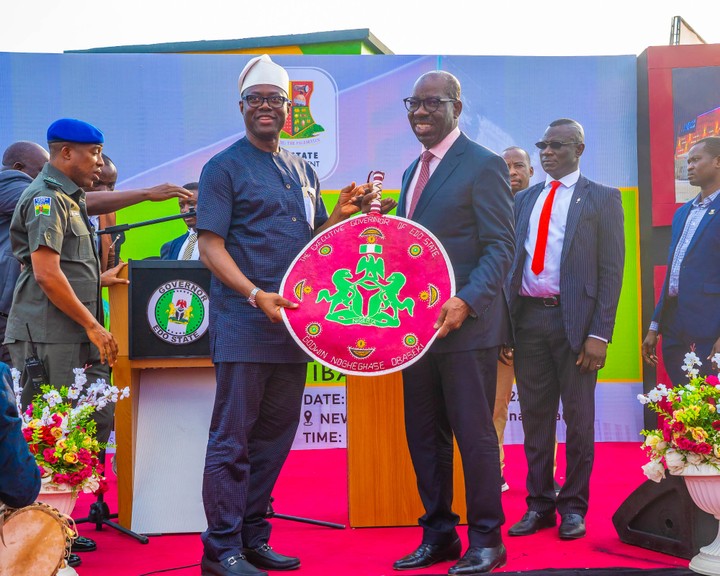 He congratulated Makinde for standing firm by his people, saying that the people of the state will appreciate the governor when it is time.

“Coming here today to see that my brother, His Excellency ‘Seyi Makinde, is commissioning two bus terminals and the quality of the structure, I am very proud of you.

“I am also surprised about how you got this land, because during my days at the University of Ibadan, I used to go to IITA and I did not know you can get a big land like this here let alone building a good structure like this. We are truly proud of you. 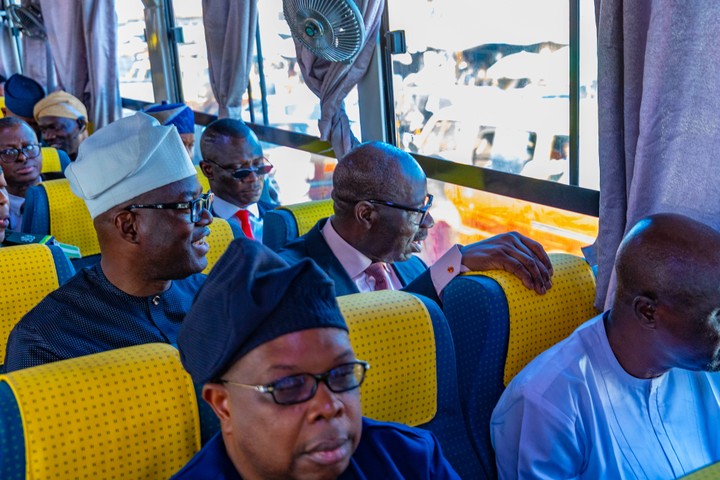 He added that the project is pro-people adding that available statistics show that the total capacity of all airports in Nigeria is less than 41,000 passengers in a day.

But that the bus terminals built by Makinde in Ibadan alone will take more than 50,000 people.

“So, it is about our people. The purpose of politics and government is to cater for the masses you are elected to govern,” he said.

He explained that the terminals will promote tourism and enhance the socio-economic development of the state.

He said that in his quest to engineer a modern Oyo State, his government had always relied on data, science and logic, saying that data showed that it was time to build a modern alternative to the existing transport system in Oyo State.

The governor added that his administration is committed to redefining good governance in the state with each project being commissioned, reiterating that his government will always ensure that the state gets value for its money.

I’ve been wanting to meet you, Davido tells Governor Makinde