Home Entertainment Celebrities I’ll never say NO if a White man comes to marry me... 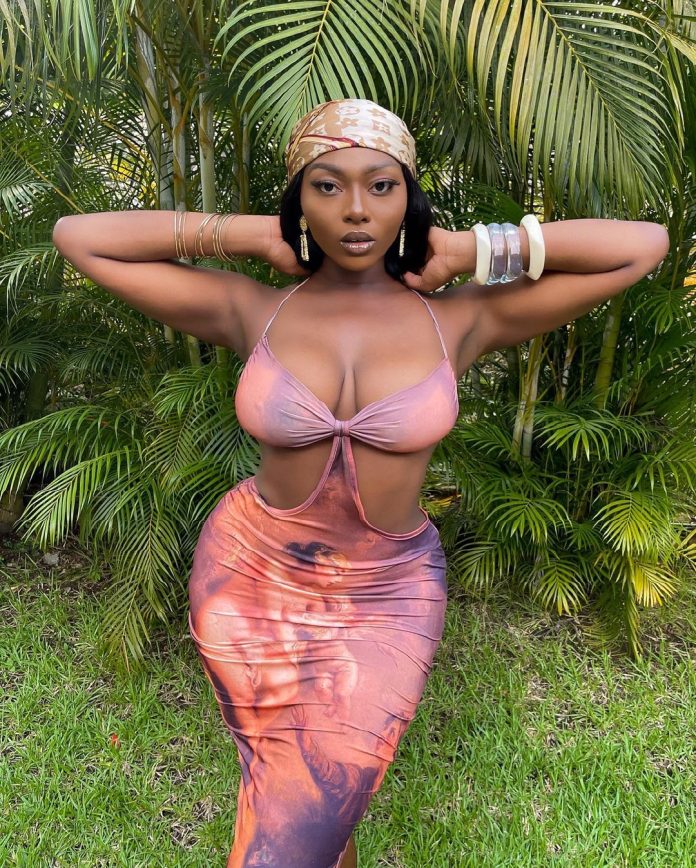 She goes by the stage name S3fa and has declared that she would marry a white person if she had the chance.

Despite the fact that she will marry a man of the same race, she will make her final decision based on her affections for him.

The singer sought guidance from counselor Charlotte Oduro about marriage and stardom, and this became public information. 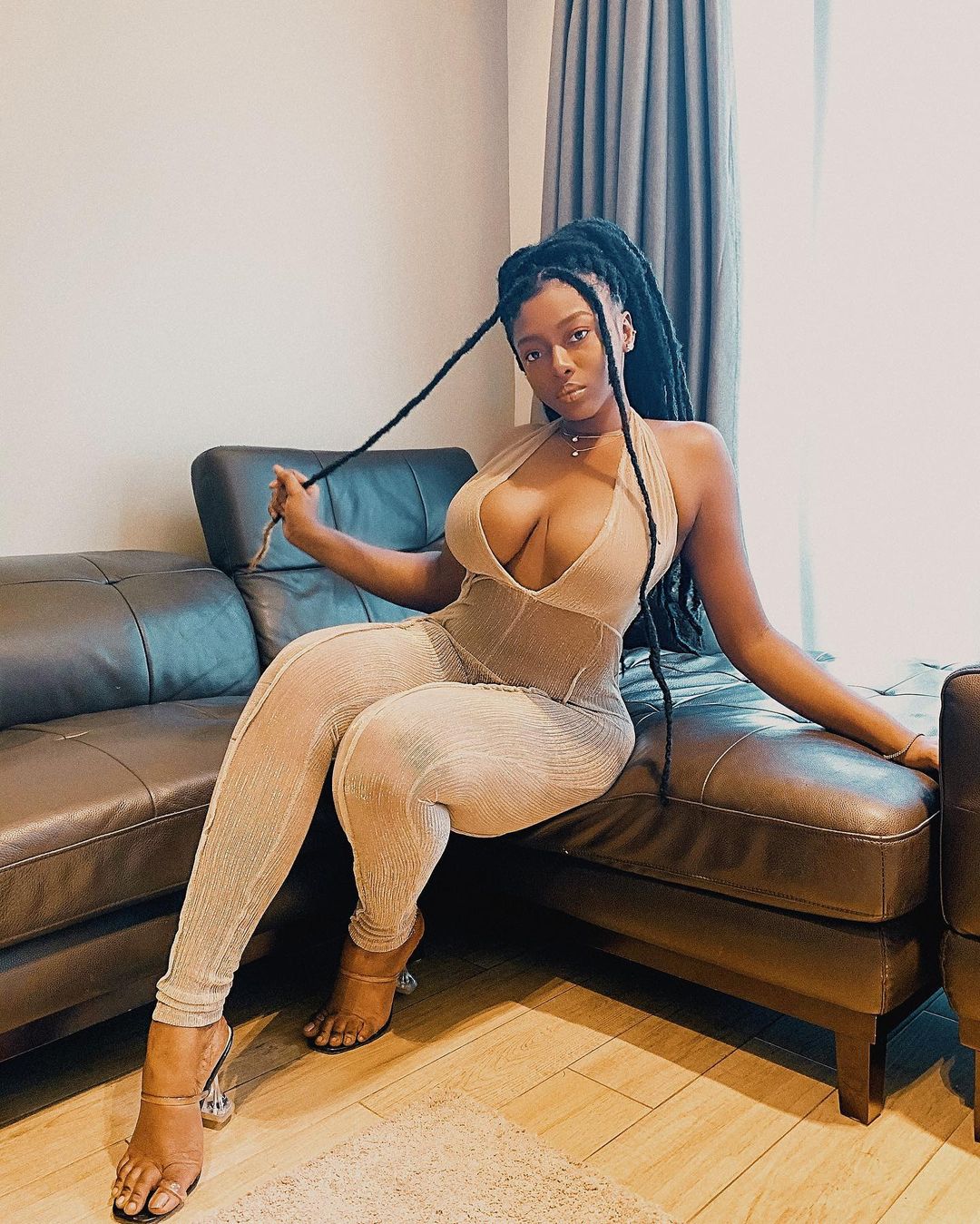 Mrs Charlotte Oduro advised that, while the attention she receives as a result of her celebrity position is pleasant, she should be cautious and chose the person she loves over the celebrity.

She said she’d be open to dating a white man if he was the perfect one for her when asked what kind of man she’d like to settle down with.
Getting married to a white man, according to counselor Charlotte Oduro, isn’t usually a cause of worry.