Home Entertainment Celebrities I didn’t want them to kill any of us” – Megan Thee... 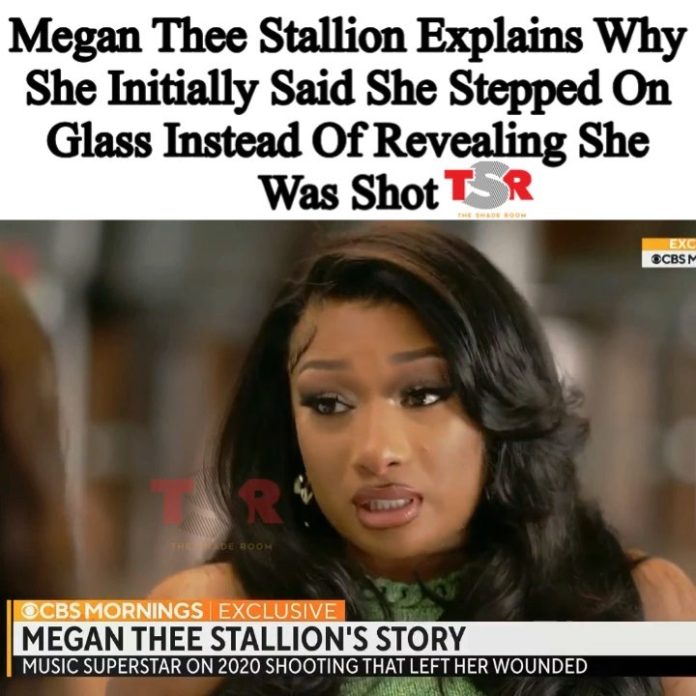 American rapper, Megan thee Stallion in a new explosive interview with CBS morning In an done with Gayle King, Megan TheeStallion opened up about the incident between her and Tory Lanez where it’s alleged he shot her.

Meg shares why she first said she stepped on glass, as opposed to being shot. CBS also obtained text messages from Meg’s former BFF Kelsey Nicole, and Meg denies having a sexual relationship with Tory. 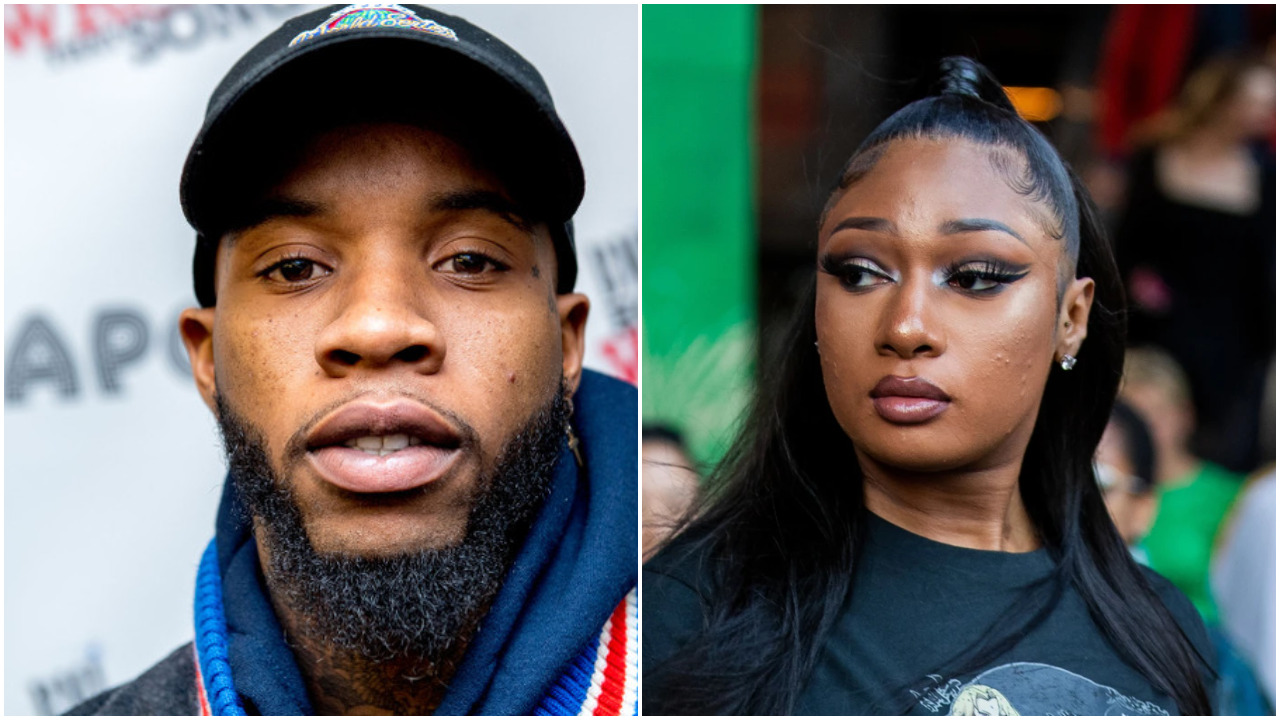 According to her, she said she didn’t want them to kill her and her friend and she was in shock at that moment, so she just said she stepped on the glass trying to save everyone.

Megan also revealed she had no sexual relationship with Tory Lanez, she said she bonded with him because they both lost their mums.